Performing well on the defensive end of the court in the NBA may not be as flashy as dunks and three-pointers, but it’s equally important, if not more. The same can be said in NBA 2K23; establishing position and rebounding the basketball, and being able to properly guard your matchup is essential to team success.

Even if your player’s build isn’t focused on defense, that doesn’t mean you shouldn’t be able to hold on your own. Whether it’s clamping down on the perimeter or preventing an offensive rebound, you need to be able to contribute in some way on defense. Using these Defense/Rebounding badges won’t turn you into Hakeem Olajuwon, but they will provide you the necessary boost on that end of the court. 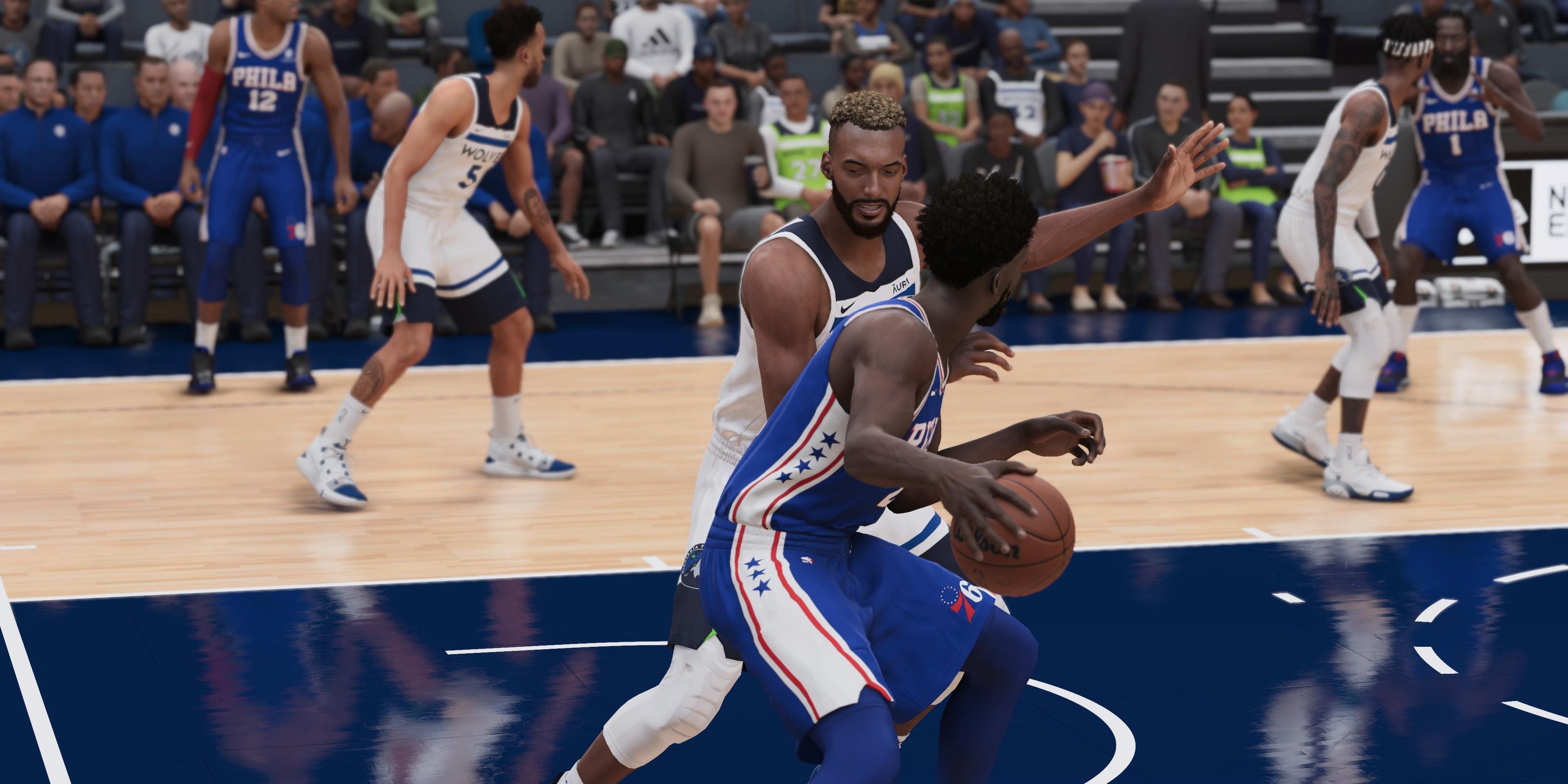 Usually, teams with dominant offensive centers will force-feed the ball down in the post. These are high-percentage shot opportunities and also have the potential to get players in foul trouble. In more rare cases, even guards or forwards might try to back a defender down.

Having Post Lockdown is the counter for defending against these types of offenses. The badge will improve your ability in defending all post moves, and allow you to keep the aggressor in front of you. Sometimes, an offensive player might shake you off in the post but equipping Post Lockdown can prevent that. 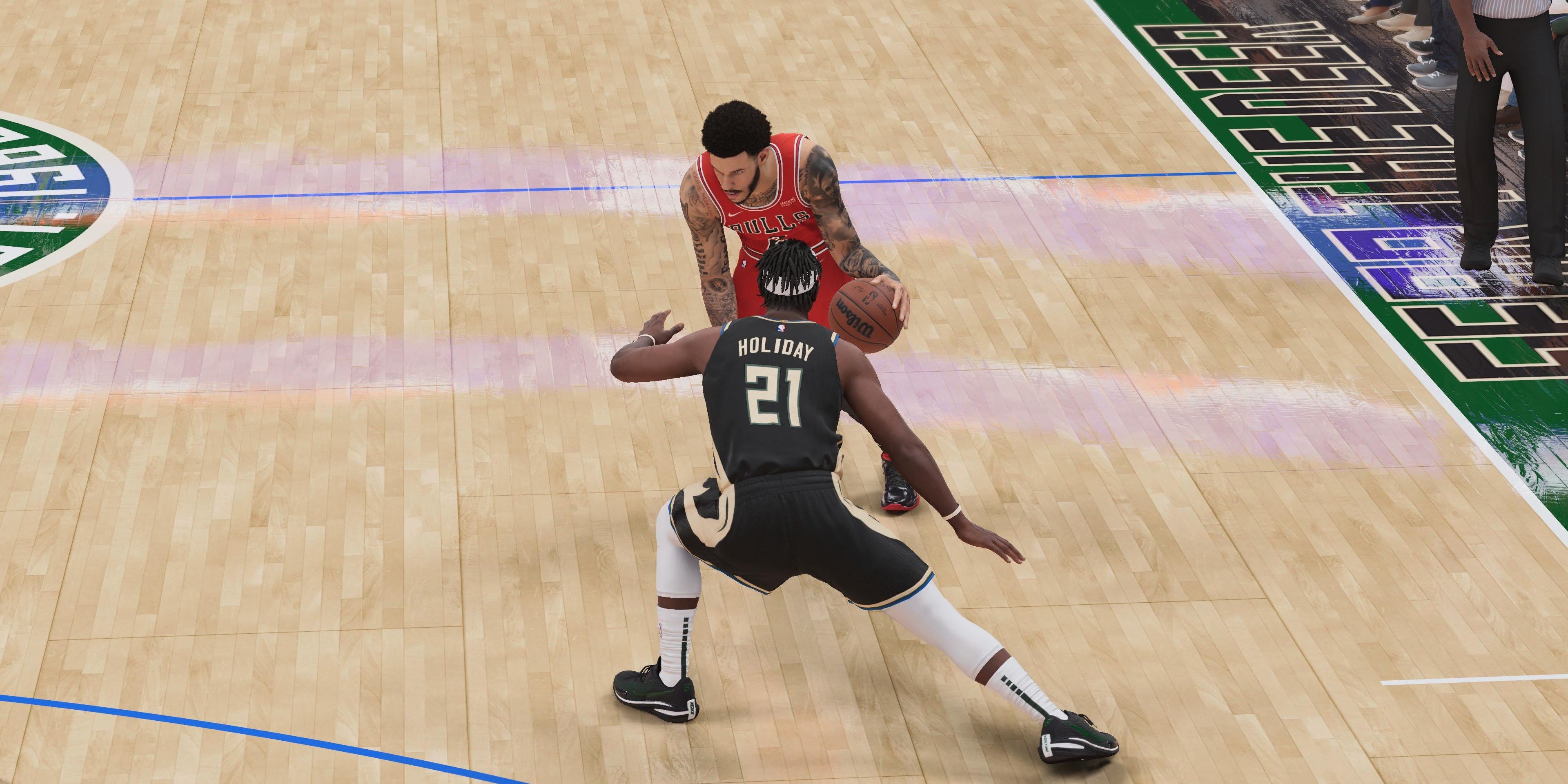 Plenty of perimeter offensive players rely on a variety of dribbling moves to cross up defenders on their way to the hoop. These moves require energy, so if you’re able to keep a player in front of you long enough, they’ll likely pass the ball.

Having the Ankle Braces badge will significantly reduce the chances of getting crossed over and giving up an easy shot opportunity. Keeping an offensive playmaker like this at bay can help your team's defense focus on their matchups and establish early positioning for rebounds. 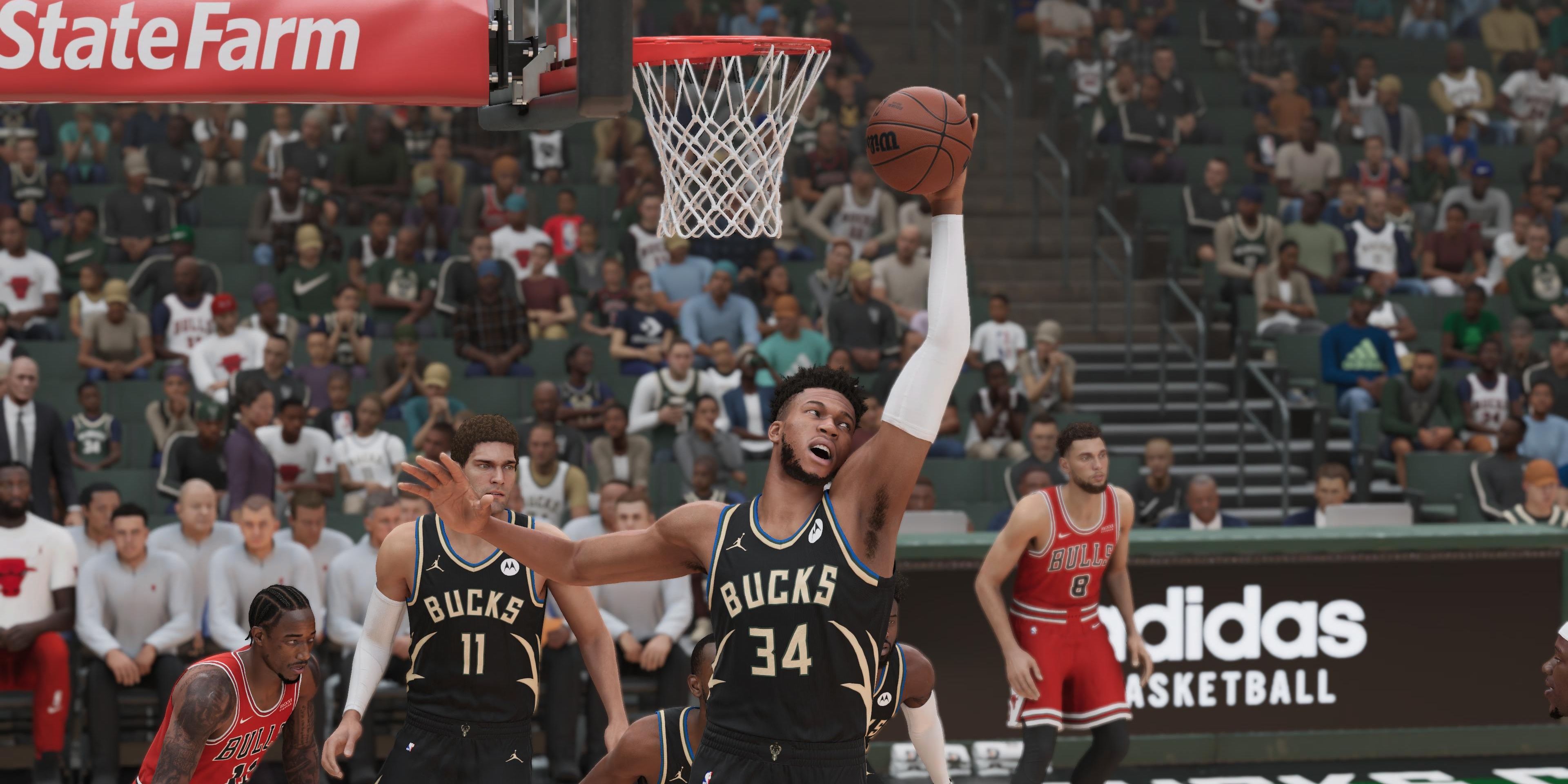 Players with high verticals most likely excel in dunking, rebounding, and block attempts. Sometimes, superior offensive players can pump fake on their shots, making you jump prematurely. Having the Pogo Stick badge can help make up for any eager beavers.

Equipping Pogo Stick allows you to recover quickly if you jumped prematurely and perform another jump after landing. This badge comes in handy against hyperactive jump shooters and if there’s a battle for a rebound inside. 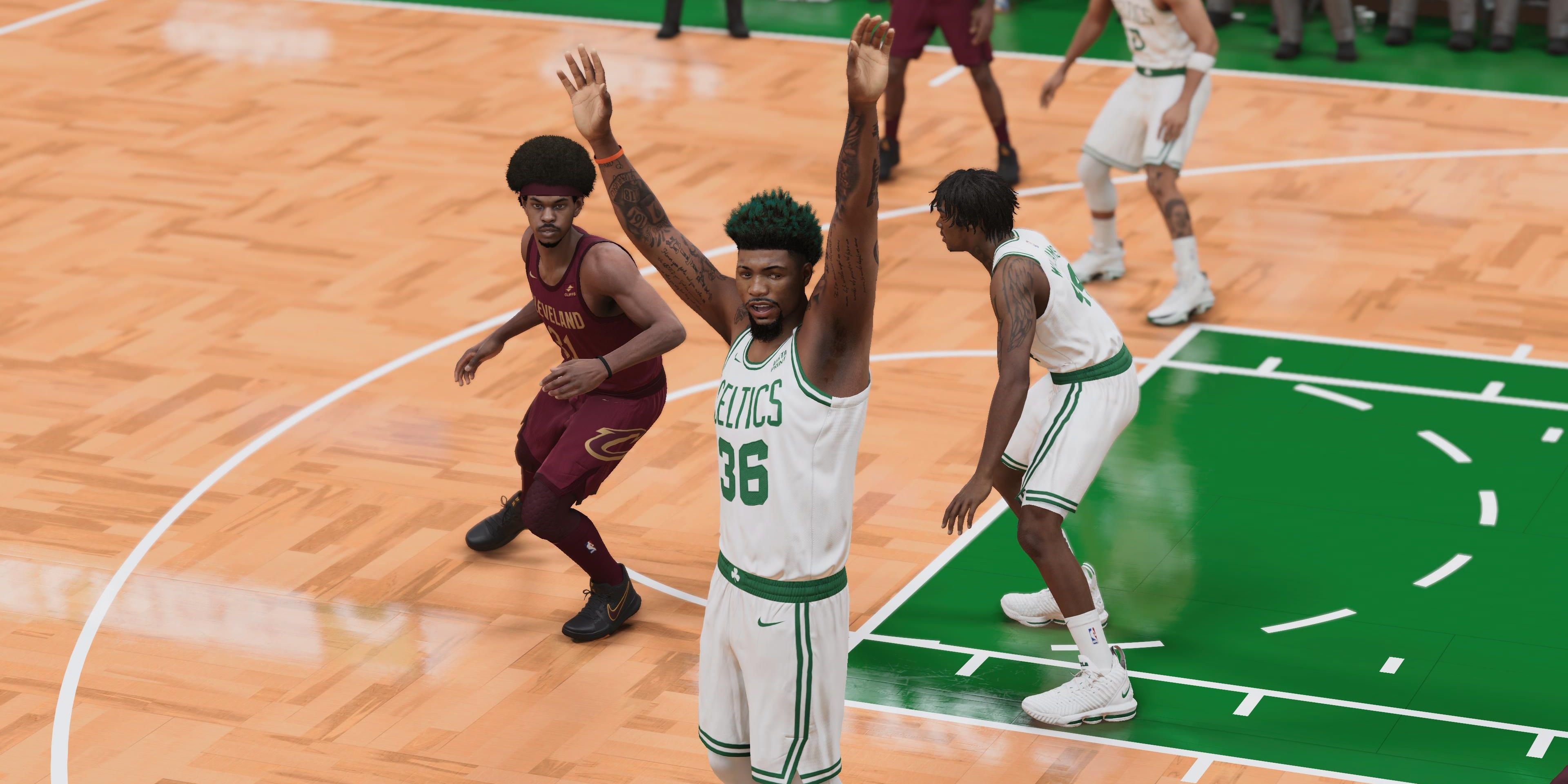 Timing is everything when trying to contest shots on defense. If you jump too early, the offensive player can drive it to the lane and if you jump too late, well, odds are the ball’s already in the basket. But the perfect contest will disrupt any offensive player and the Challenger badge helps boost that ability.

The Challenger badge improves the effectiveness of well-timed contests performed against perimeter shooters. Offensive players like to linger around the three-point line and being able to properly guard these shooters will help steady the defense. Bad offensive possessions and shot clock violations will come to plenty using the Challenger badge. 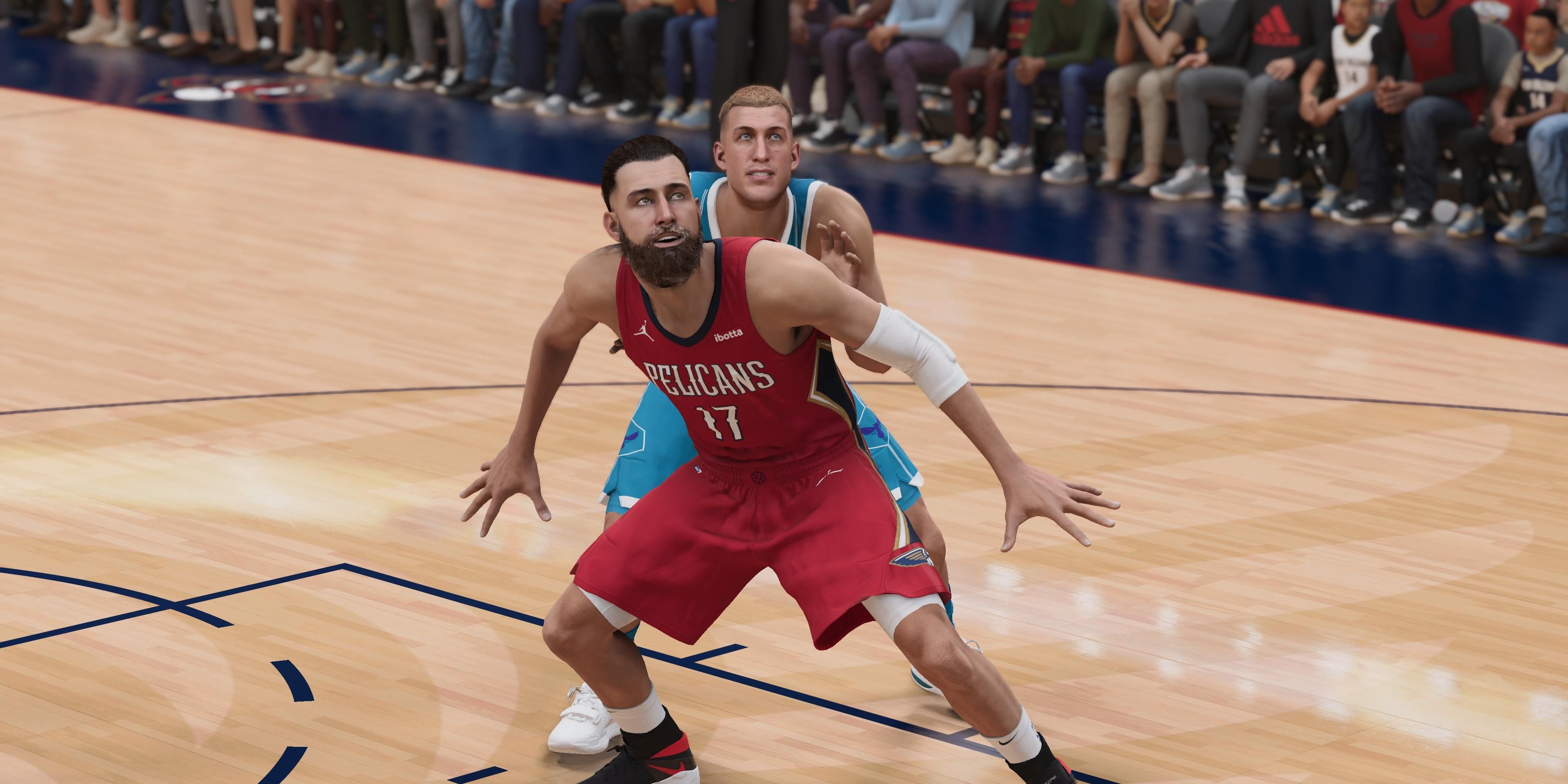 Many teams in the NBA try to play at a fast pace, looking to score quickly and efficiently. This leads to many shot opportunities, which naturally, leads to rebounding opportunities. Being a high-quality rebounder will squander any second-chance opportunities for the opposing offense while starting your own offensive possession. 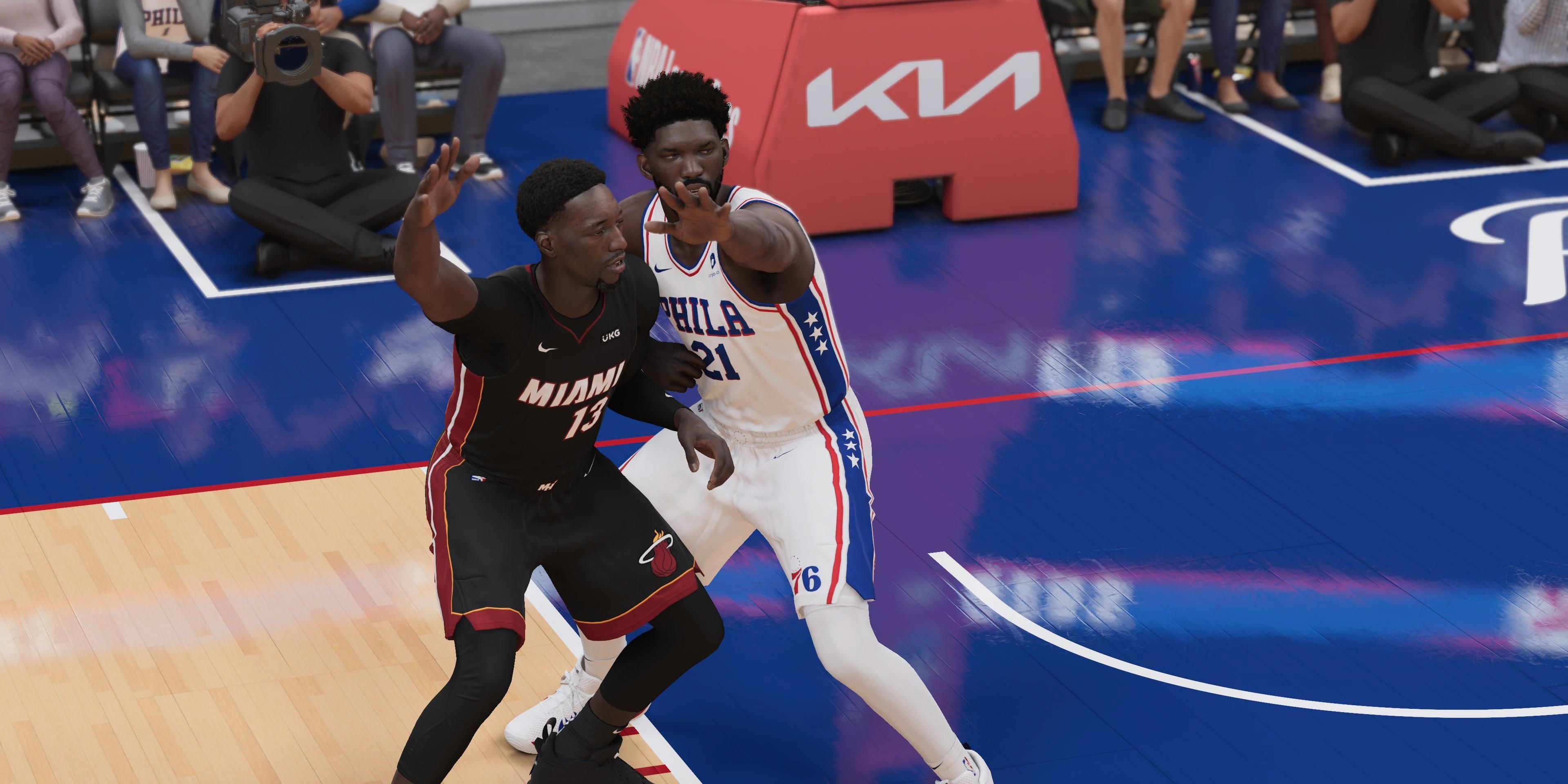 Keeping the painted area well-guarded will break most offenses, as they won’t be able to pound the ball down low. Forcing offenses to settle for jump shots will result in more missed opportunities for those teams because outside jumpers have less of a chance of going in. The Anchor badge is key in fortifying that part of the court.

Having the wherewithal to defend the paint requires immense strength and versatility. The Anchor badge boosts your ability in defending against guards and forwards who drive the lane and against centers who perform post moves. Holding down the paint on defense can take away an entire dimension for an opposing offense. 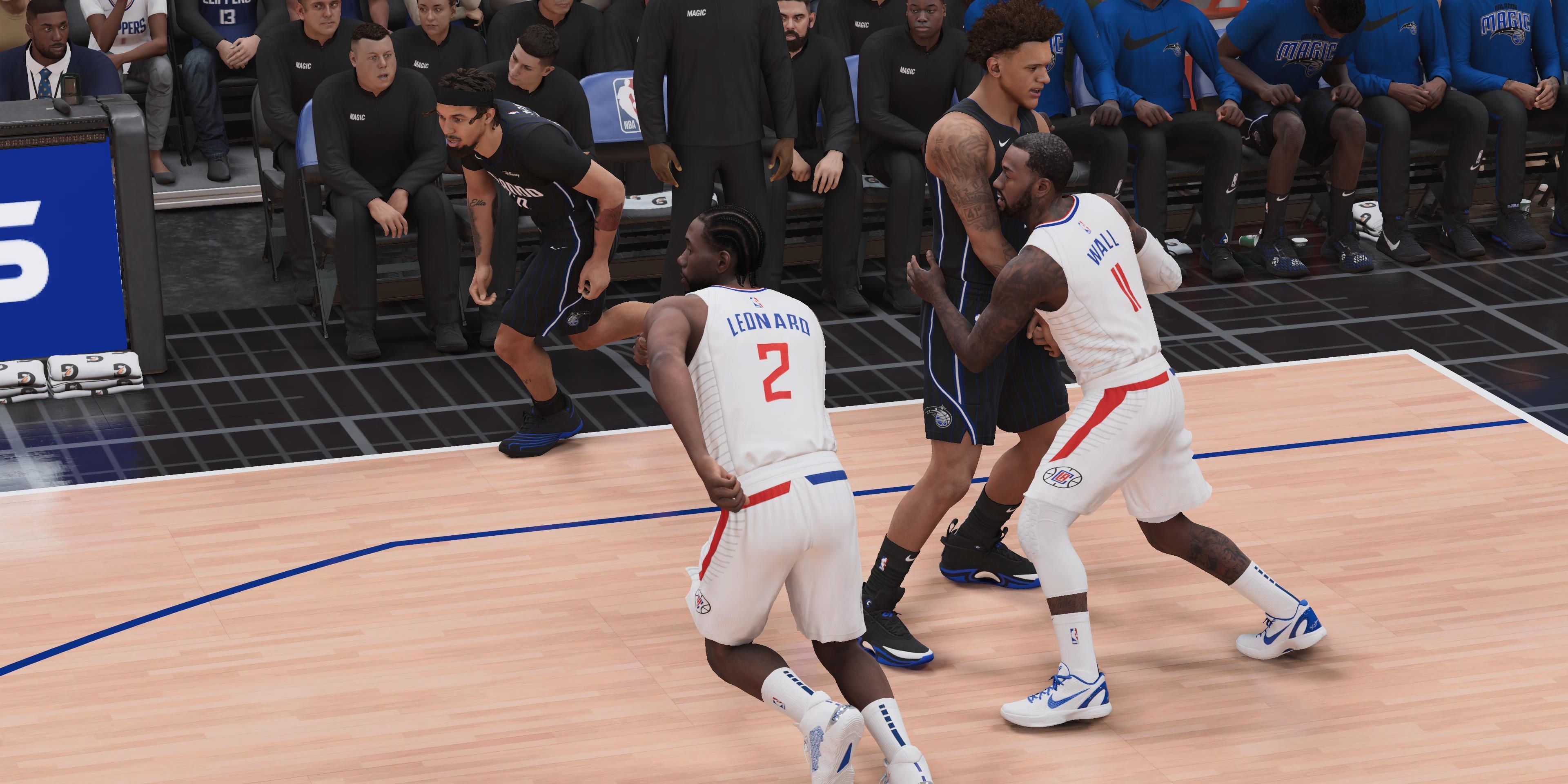 Offensive players try to set screens to free up other players or cause mismatches for their team to exploit. It doesn’t matter if the ball handler is calling for a screen or other off-ball players are setting them away from the action, you’ll need to know how to maneuver around them as a defender. This is where Pick Dodger comes into play.

Pick Dodger is exactly as it sounds; equipping this badge gives you a boost in navigating through screens on defense. Sliding through screens and fighting over them can prevent mismatches that will assuredly cause your defense to give up easy baskets. 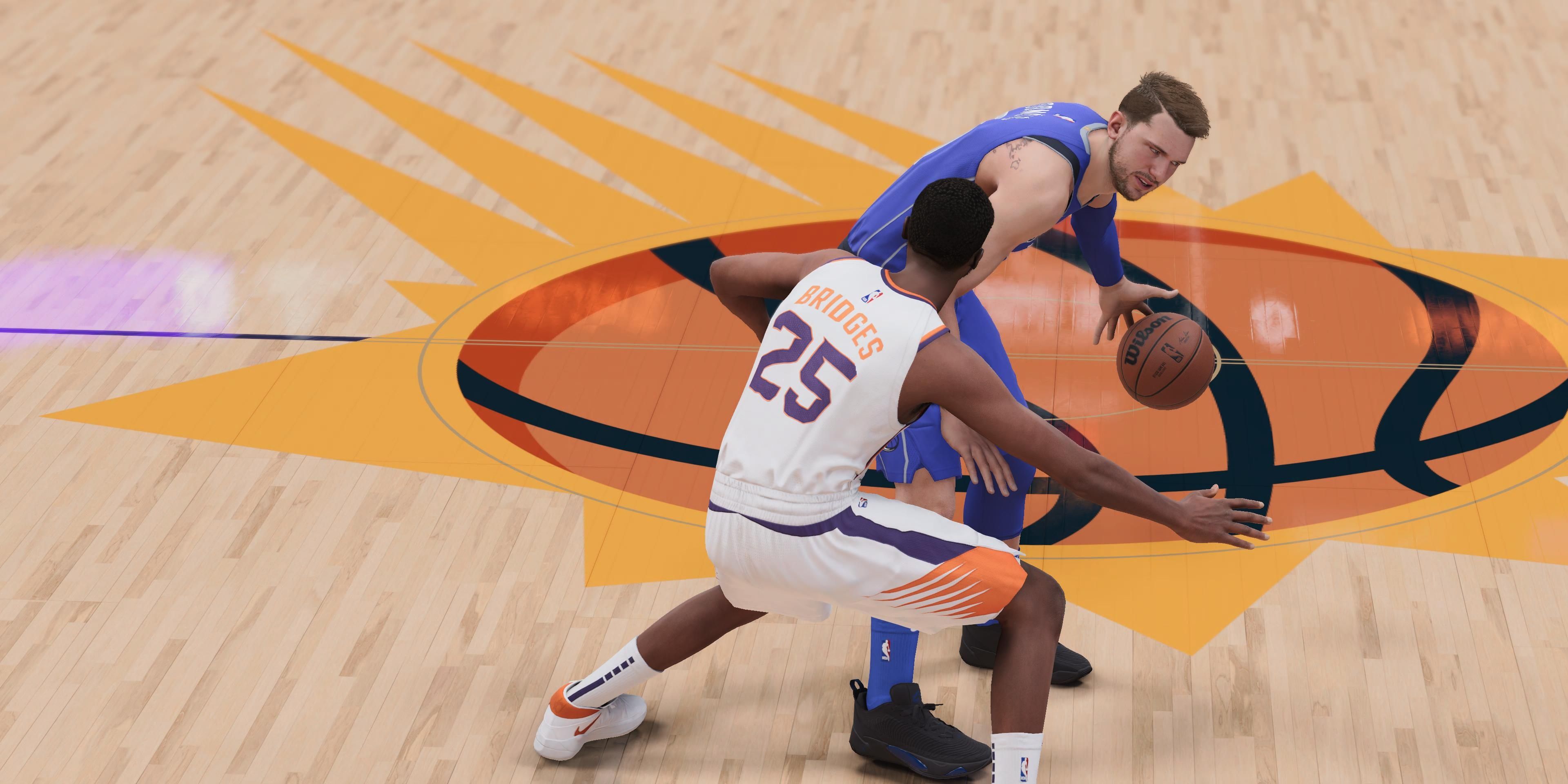 Pesky defenders are every offensive player’s nightmare. The ones who stick to their assignment, not letting up an inch of space on the court. When offensive players have the ball on the perimeter, these defensive specialists utilize the Clamps badge to ensure they don’t get the better of them.

The Clamps badge is the cream of the crop in the Defense/Rebounding category. It boosts your ability to remain in front of the ball handler. Keeping in front of them can lock them up and force them to pick up their dribble. Players who have the Clamps badge are among the better defenders in the game and this badge is a major reason why.