It seems the disastrous Wii U had a silver lining, in that it has helped Nintendo buoy the Nintendo Switch’s catalog — particularly in these early years — with ports of games that very few people played the first time around. At present there have been 11 Wii U games ported — or are in the midst of being ported — to the Switch. Here’s the full list so far, including content-similar sequels like Smash Bros. Ultimate and Super Mario Maker 2. (This list doesn’t include the many excellent multi-platform third-party games that appeared on Wii U and now have a home on Switch, like Axiom Verge and Shovel Knight.)

Which begs the question, what’s left? We’re not going to list every Wii U game that we expect to see eventually come to Nintendo Switch, just the gems. 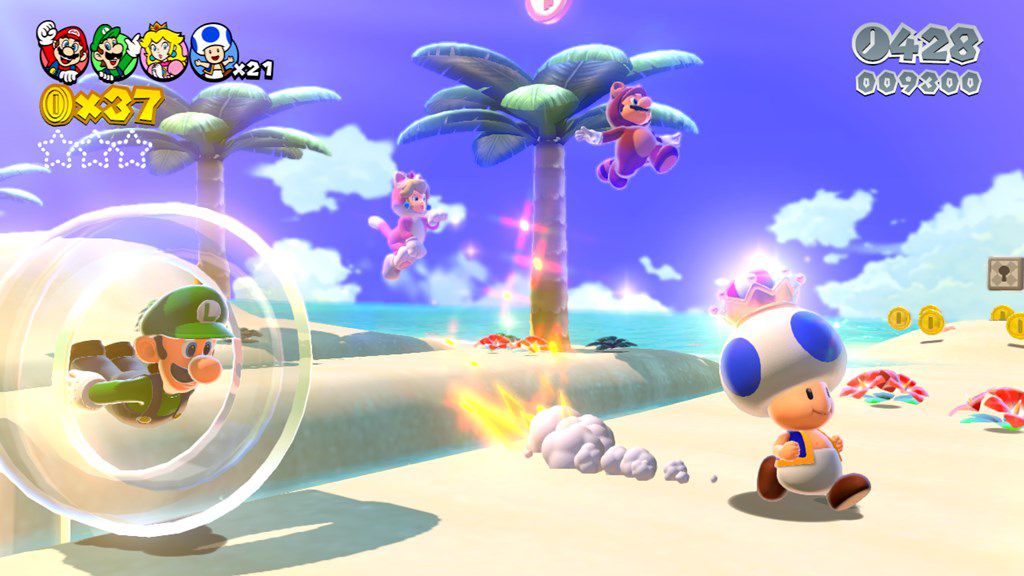 This is the biggest of the bunch. Moving away from the spherical level designs of Super Mario Odyssey, Super Mario 3D World is a more traditional, yet truly fantastic, entry in the long-running series. It was the first 3D Mario game to offer full multiplayer support, and introduced all sorts of new mechanics and abilities (Cat Mario, hell yes.) The Nintendo Switch already has some references to Super Mario 3D World, thanks to a theme in Super Mario Maker 2; the full game’s arrival feels like only a matter of time. 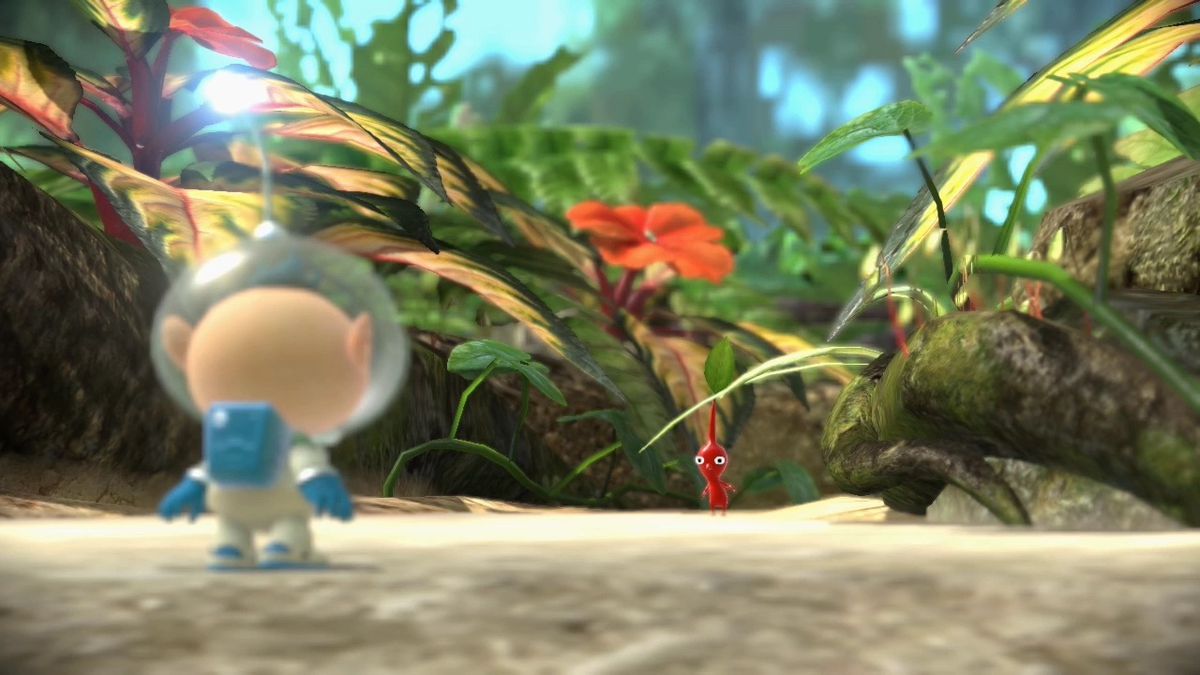 While not ground-breaking, Pikmin 3 was a solid entry in the franchise with some interesting mechanics, mostly utilizing the Wii U’s gamepad as a pointer and overworld map. Many of these features would need to be altered to work on the Switch, but it doesn’t seem impossible, especially given other games (like Captain Toad) have been able to make similar changes. Also possible: a brand-new Pikmin game coming to Switch, better designed for the existing platform. 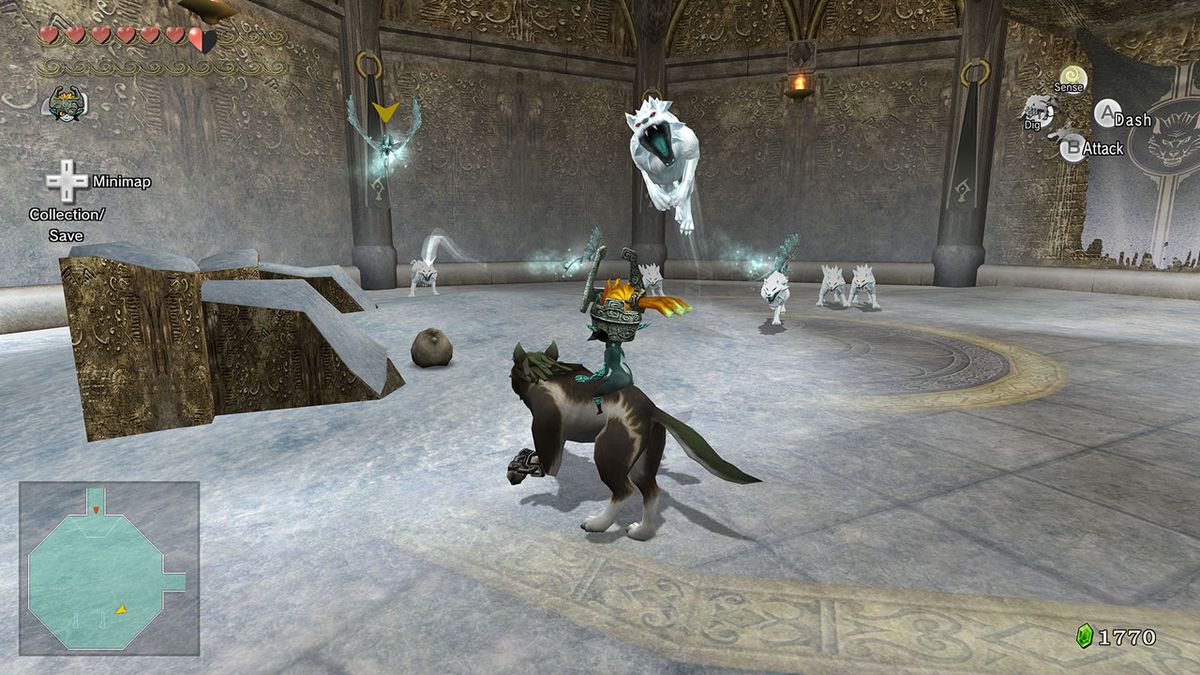 Neither of these were originally Wii U games, though they did get noticeable graphical bumps on the new platform, so we’ll toss ‘em in for good measure. While Wind Waker is a bit more enduring (and adorable), Twilight Princess is an underrated gem, offering a darker, more canid-heavy Zelda adventure. They’d both be very welcome on the Switch, especially as it is likely to be quite some time before the Breath of the Wild sequel drops. 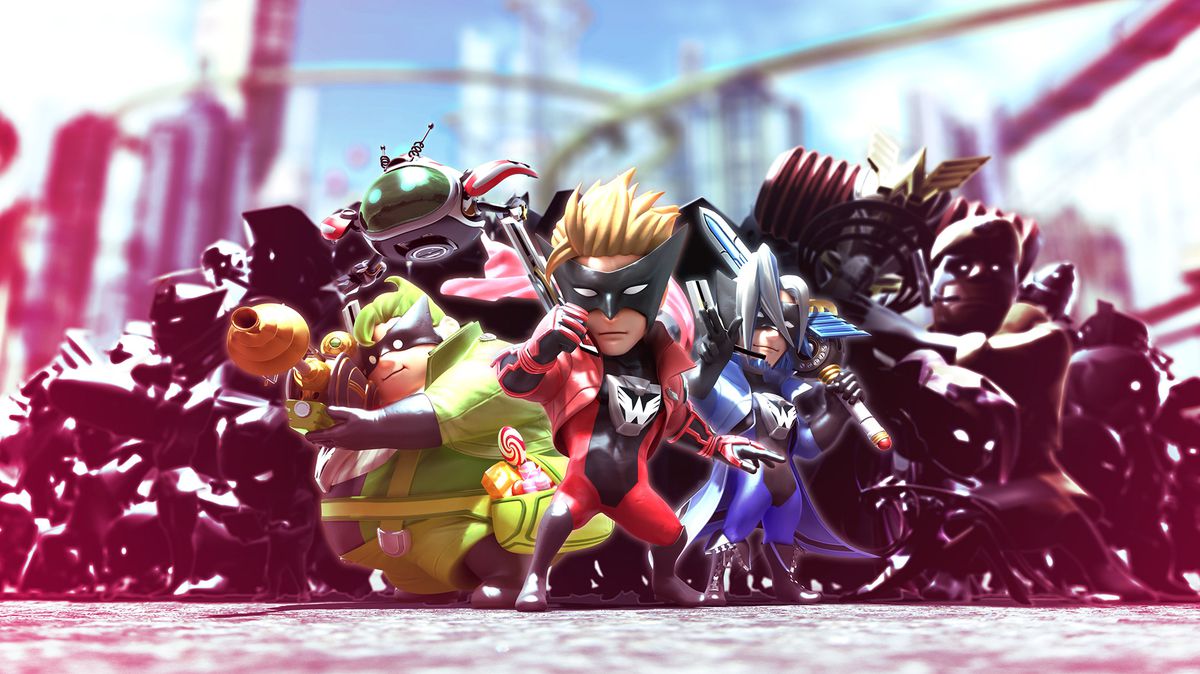 For a company known for wild experiments, this may be one of Platinum Games’ weirdest. The Wonderful 101 let players control a growing mob of super heroes through a mix of traditional controls and drawing shapes on the Wii U GamePad. It was certainly a unique mix of action, traversal and puzzles, united by premise of transforming your band of heroes into a variety of weapons and tools. The Wonderful 101’s main mechanic may be a challenge to port to the Switch, but that hasn’t stopped creator Hideki Kamiya and Platinum from dropping hints anyway.

Real talk, that’s really it, folks. There are some borderline fan-favorites that may appear, but by and large there’s really not much else from the Wii U generation that we’d love to see make the jump to Switch.