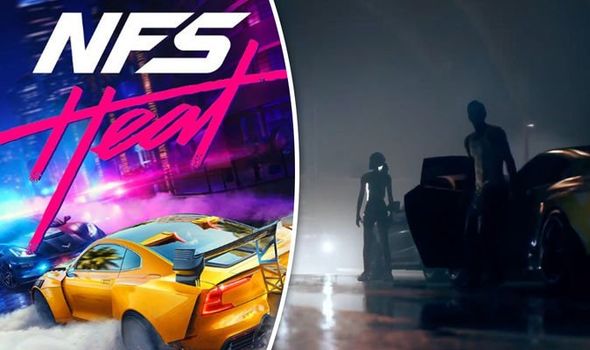 Need for Speed Heat is about to be revealed by Electronic Arts.

The new Need for Speed game will be officially unveiled with a gameplay trailer at 2pm UK time.

That’s according to a countdown clock over on the Need for Speed website, which will hit zero at 2pm BST.

The trailer will be broadcast live on YouTube, although you can watch it by clicking play on the video embed below.

Needless to say, Need for Speed leaks have already given fans an early taste of what to expect.

The game will reportedly be known as Need for Speed Heat, and will have a neon 80s theme.

Ghost Games is responsible for the highly rated Need for Speed Rivals back in 2013.

Neither game captured the imagination, leading to speculation that the franchise had been ditched.

But it looks like Ghost Games is back for Need for Speed Heat, which is likely to launch in 2020.

The full release date should be revealed during today’s trailer premiere at 2pm UK time.

If you have a need, a need for speed, then you can check out some of the previous games by joining EA Access on PS4 and Xbox One.