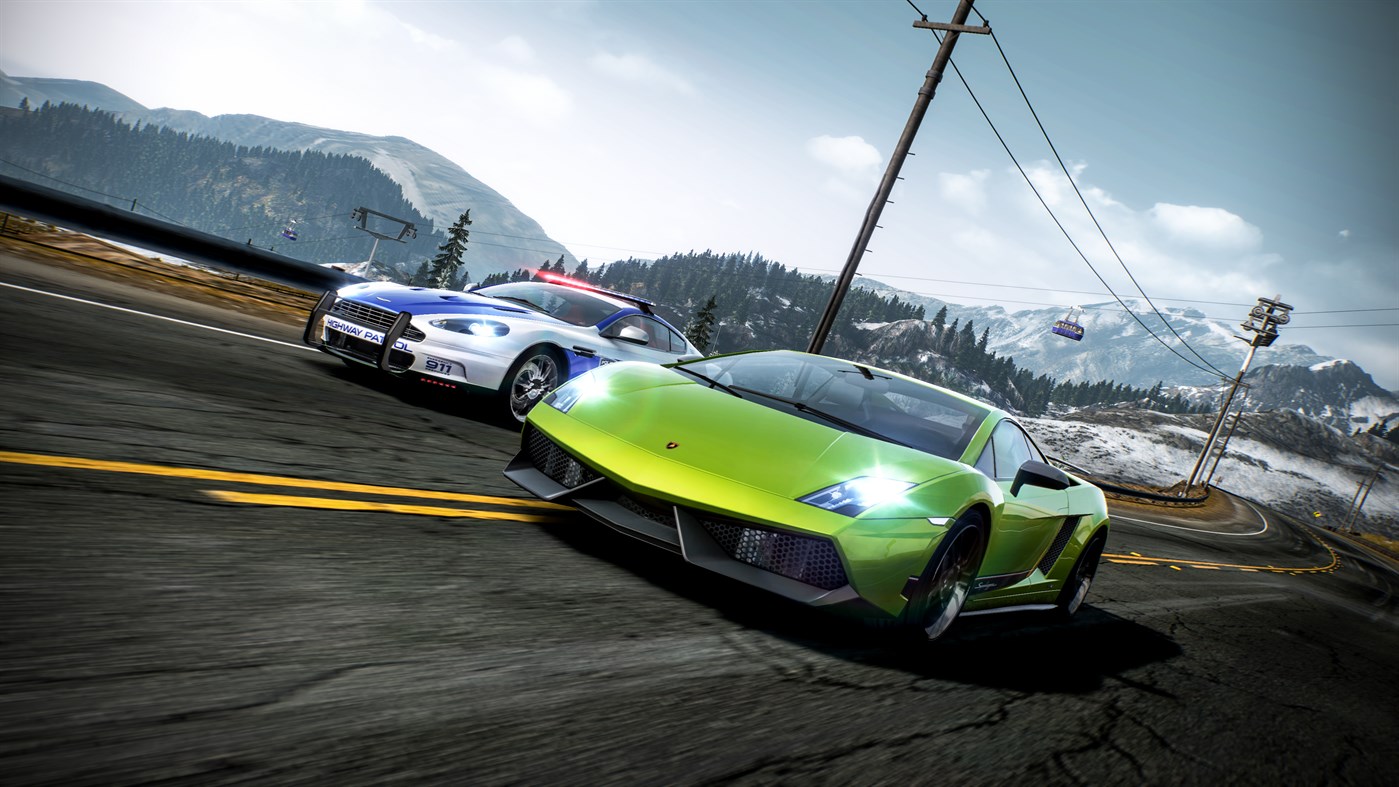 A retail listing for the new Need For Speed has leaked its name and release date, as well as suggested it’s skipping last-gen consoles.

At this point, fans of Need For Speed have learned more about the new game from leaks than EA itself. The company only began teasing it a couple days ago, with a proper reveal scheduled for today.

Previous leaks and insider information pointed to the new Need For Speed sporting an anime aesthetic and releasing in just two months’ time in December.

It seems these details have already been corroborated, however, thanks to a Japanese retailer posting its listing for the game ahead of schedule. Not only did it give away the game’s exact release date, but also its name: Need For Speed Unbound.

The listing had it scheduled for a December 2 release, although there was only mention of a PlayStation 5 version.

It’s very unlikely that Need For Speed Unbound won’t release for Xbox, but the lack of a PlayStation 4 version may suggest the game will be exclusive to the newer consoles.

A handful of screenshots also re-confirms the game’s aesthetic, with the character designs blatantly anime inspired.

The retailer, Neowing, has since deleted the listing but it was obviously up long enough for people to grab and share the screenshots and release details.

We won’t be sharing any of the screenshots ourselves, but you can easily find them just by glancing through the Need For Speed subreddit.

Concrete information on Need For Speed Unbound will be shared later today at 4pm BST via a reveal trailer on the series’ official YouTube account.

This isn’t the only Need For Speed project that EA’s been trying to keep under wraps, though. A mobile title is also in development at Tencent and while EA hasn’t formally said anything about it, less than a minute of gameplay footage from it was leaked back in May.