The animation industry can’t catch a break lately. While thousands across the industry are pushing for a #NewDeal4Animation we have the Oscars deeming the medium as nothing but a plaything for children while major bodies like Disney are disrespecting the agency of their own creatives by supporting inhuman anti-LGBTQ+ legislation. Now Netflix has piled on by enacting mass layoffs across its animation department and pulling the shutters down on multiple productions as its focus narrows onto properties it doesn’t even own.

A new report from The Wrap delves into the very troubling climate at Netflix Animation, revealing that director of creative leadership and development for original animation Phil Lynda alongside several of their team were let go this week, marking a change in strategy for the streaming giant as it abandons projects in favour of reliable shows and properties with guaranteed returns. This means Boss Baby is the big thing now, which ironically Netflix is licensing from DreamWorks in order to possess content instead of producing it outright.

What was once viewed as a bastion for talented creators with heightened budgets and increased creative control has become a shell of what it used to be, with many big hitters returning to Disney, Cartoon Network, or even rival streaming services Apple TV or HBO Max. The times are changing, and it sucks. Alongside Lynda being let go the cancellation of Bone, Lauren Foist’s Toil and Trouble, and Roald Dahl’s The Twits have also come to pass. We’ll see the latter return as a feature film, but it seems that other titles must find a home elsewhere, as Tuca & Bertie was forced to, or risk being forgotten. All of this feels like a short-sighted mistake. 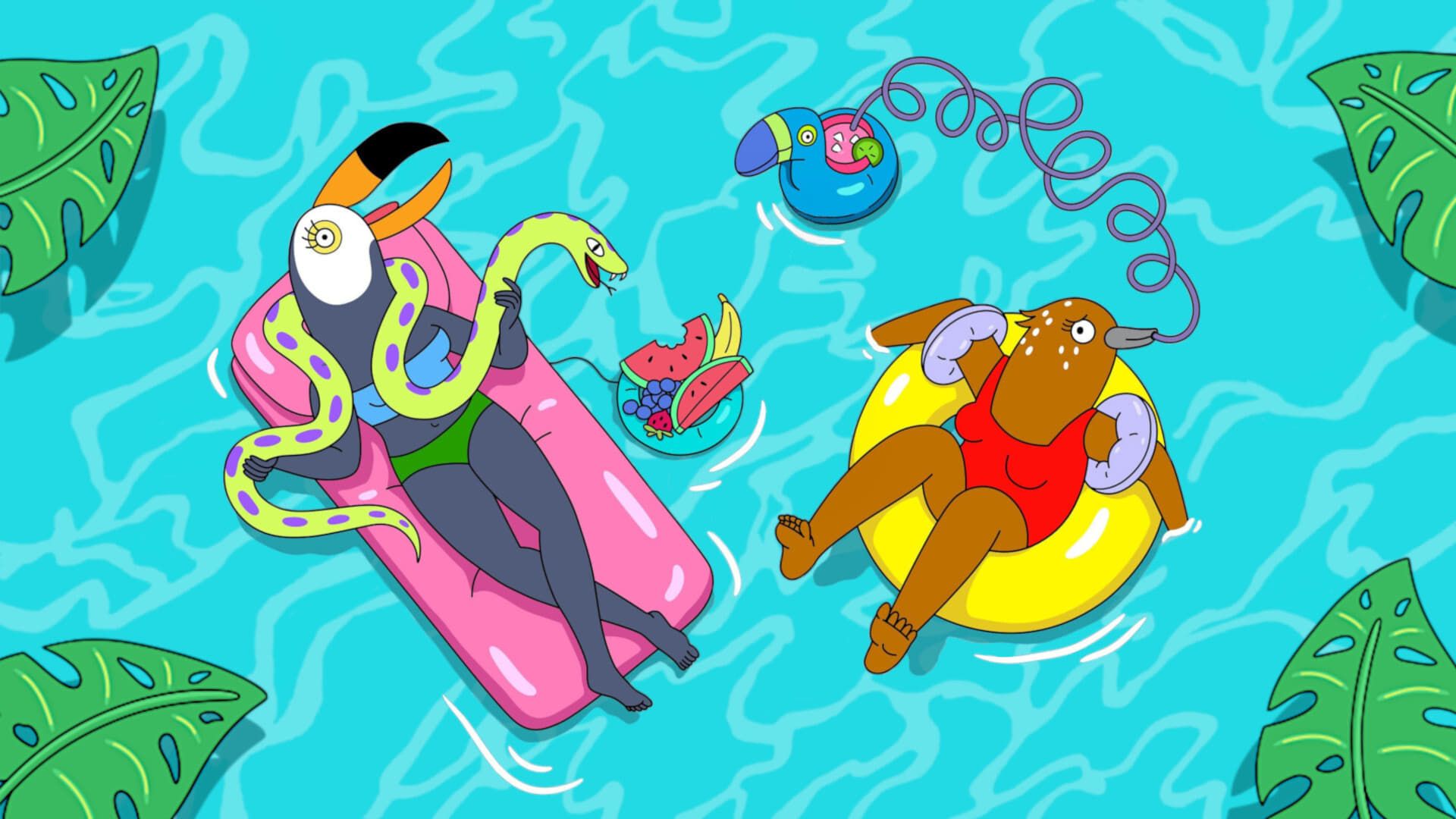 As for Netflix, it reportedly wants to focus exclusively on family friendly programming that brings in a similar number of viewers to Boss Baby, which has a new animated show premiering next month. That means more shows that appeal to young viewers and the lowest common denominator instead of actively taking risks and giving a budget to talented creators who deserve a chance for their vision to be realised. Of course, some of these might appeal to a niche audience, or at the very least won’t attract Boss Baby numbers, but these are compromises you need to consider and work with in any medium. Without risk, you enter stagnation and refuse to push things forward. Given the size of Netflix in the grand scheme of things, it’s a global powerhouse that should be pushing for such milestones.

Instead we’re hearing reports like this that rid us of hope and optimism as we prepare ourselves for yet another season of Boss Baby. I’m not saying shows like that don’t have merit, I know people who have spent years working on them, but animation is so much more than easily accessible programming designed for children, and a failure to realise that is a sign of deliberate ignorance on the part of Netflix. Here’s a list of shows that premiered on the streaming service that helped push forward the art of animation both from an artistic and storytelling perspective, many of which were made possible because they exist outside the usual restraints of network production and required syndication:

The list goes on, and the variety of genres, demographics, characters, and stories found across all of these shows is staggering, and only possible because animation is so malleable to our own approach to creativity. Anything is possible, but Netflix currently fails to realise that and surrenders itself to the easy route. This news also comes after the company reported a loss of 200,000 subscribers in the last quarter, wiping billions off its overall value and forcing it to make some tough, and seemingly stupid, decisions. Making animation your punching bag isn’t going to fix your problems, and neither is canceling shows after a single season because they’ve failed to build a decent audience. Things like this take time, and you can’t throw major productions at the wall until something sticks forever. Animation can’t catch a break, and I feel for the artists, animators, writers, production staff, and so many others toiling away in studios trying to bring their passion projects to life only to have some suits at the top take once glance at a spreadsheet and decide it all needs to go. Breaking even and making a profit is important, but the moment you’re willing to prioritise that above artistic integrity you’ve already messed up, and I fear Netflix is walking down a path it will have no way back from. It feels like animation is both entering a new generation of creative ambition while continually being suffocated by archaic corporate systems that fundamentally misunderstand what makes the medium so compelling. Perhaps one day we will reach a middle ground, but for now we’ll just have to keep on fighting.