Netflix is home to arguably the best TV show ever created about gaming – Hi Score Girl.

Set during the 90s, the charming anime follows a Japanese schoolboy during the days when Street Fighter 2 and arcade gaming was all the rage.

Throughout the series different eras of gaming are covered with an impressive level of detail.

From the time when the SNES and Street Fighter 2 ruled the roost, to the PlayStation and Saturn era of 3D gaming with titles like Tekken and Virtua Fighter 2.

Hi Score Girl covers a seismic and influential time in gaming which changed the course of the industry forever.

And it’s all done to the backdrop of a charming, sweet love story that will melt even the coldest of hearts.

The first series of Hi Score Girl dropped on Netflix at the end of 2018 with three new episodes arriving this week.

Fans on Twitter were over the moon about the newly added episodes of Hi Score Girl. 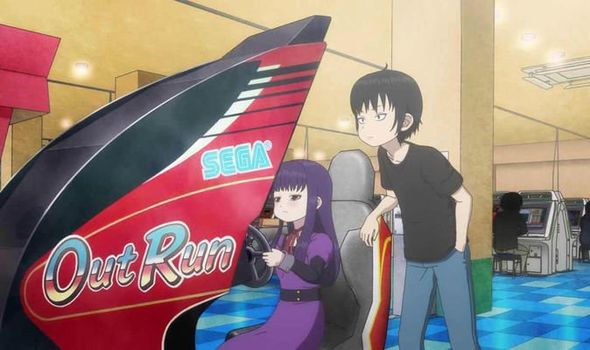 One added: “Three new Hi Score Girl episodes are up on Netflix!”

And the good news doesn’t stop there for fans with it today being revealed that Hi Score Girl has been greenlit for a second season.

The Hi Score Girl season 2 premiere is set to air in Japan this October, however news on when it’ll arrive in the UK hasn’t been revealed yet.

But fans will be keeping their fingers crossed that they won’t have to wait too long. 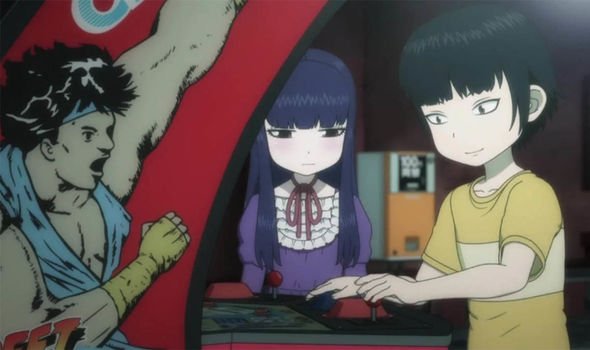 The episodes added to Netflix today in the West were released the same time that fans in Japan also got them.

So fans will be hoping that the turnaround from the Japanese to the UK release of Hi Score Girl season 2 will once again be quick.