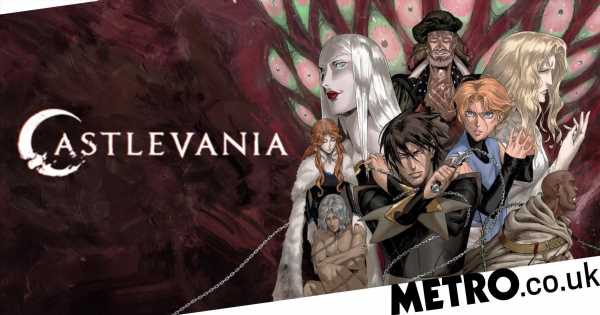 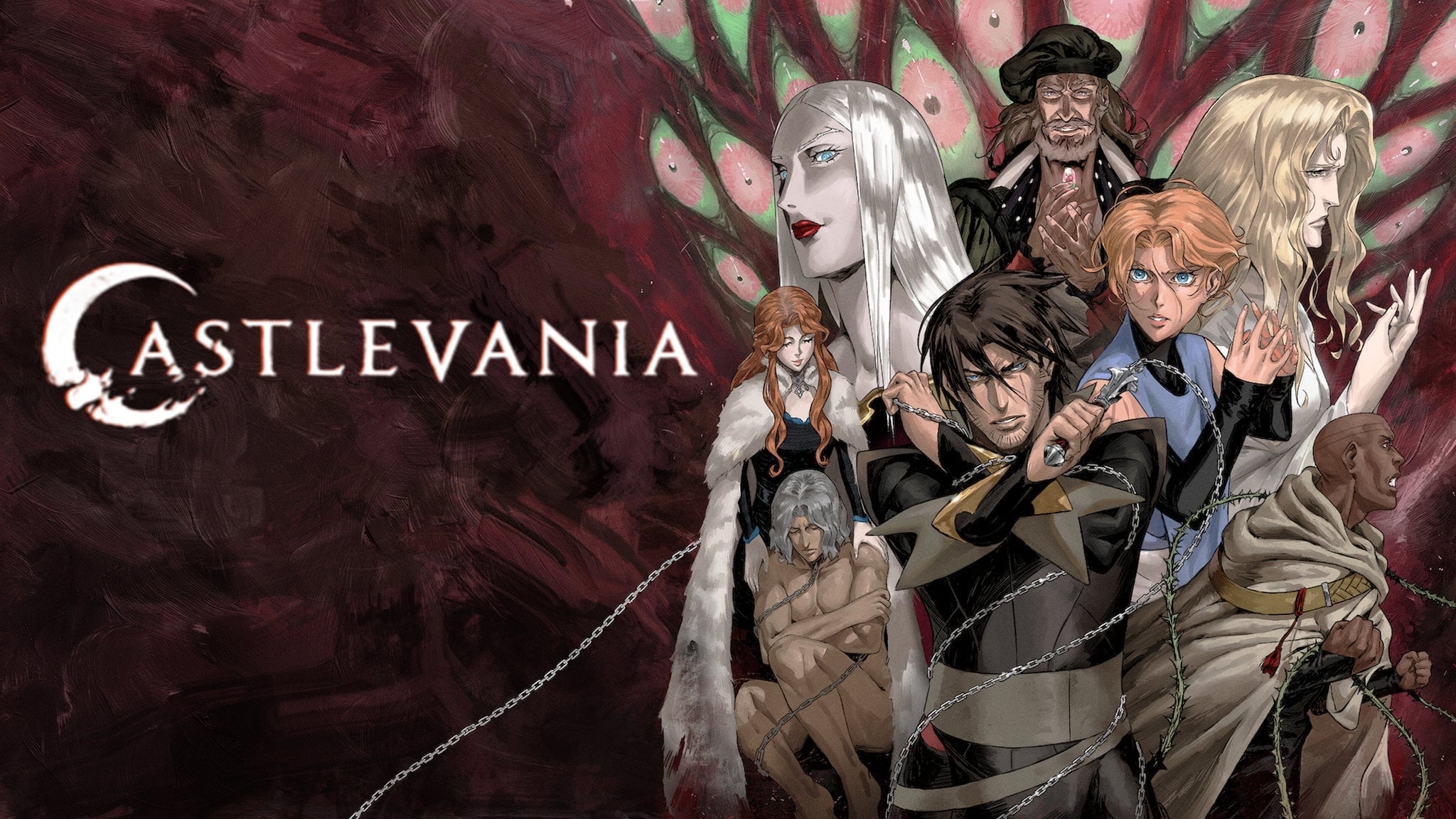 It already has many shows based on video games, but Netflix apparently wants to start selling them too.

More and more companies have begun trying to break into the video games industry in the last few years, with Google and Amazon creating their own streaming platforms – even if the former has since given up making games itself.

Now it’s believed Netflix wants a piece of the pie too. According to a report from The Information, Netflix is keen on expanding into the video game market and is looking to hire a new executive to oversee its efforts.

The Information suggests that the company has already been approaching veterans within the industry to join Netflix, although no names were mentioned.

Exact details on Netflix’s plans are also unclear, but apparently it’s considering selling a bundle of games via a subscription service. Although it’s unclear whether they’d be streaming or downloaded (perhaps in a manner similar to Apple Arcade).

Netflix is no stranger to interactive entertainment. The service offers experiences like Black Mirror: Bandersnatch, a movie which lets viewers make their own choices to alter how the story plays out, and a version of Telltale Games’ Minecraft: Story Mode.

Not to mention it’s home to several adaptations of popular video games, such as the animated Castlevania series (which has now aired its fourth and final season), Dota: Dragon’s Blood, and two upcoming Resident Evil shows.

It’s also licensed games based on some of its most popular exclusives. There are a few Stranger Things games, for example, and the series has even crossed over with Minecraft, Fortnite, and, most recently, The Seven Deadly Sins mobile game based on the anime of the same name.

In a statement to Polygon, a Netflix spokesperson said, ‘Our members value the variety and quality of our content. It’s why we’ve continually expanded our offering – from series to documentaries, film, local language originals and reality TV.

‘Members also enjoy engaging more directly with stories they love – through interactive shows like Bandersnatch and You v. Wild, or games based on Stranger Things, La Casa de Papel and To All the Boys. So, we’re excited to do more with interactive entertainment.’

How successful Netflix will be with its efforts remains to be seen. Both Google and Amazon have demonstrated that it’s far from easy, with the latter also suffering from multiple game cancellations, including its Lord Of The Rings MMO.