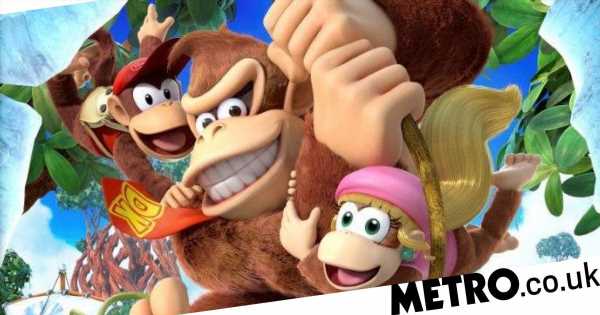 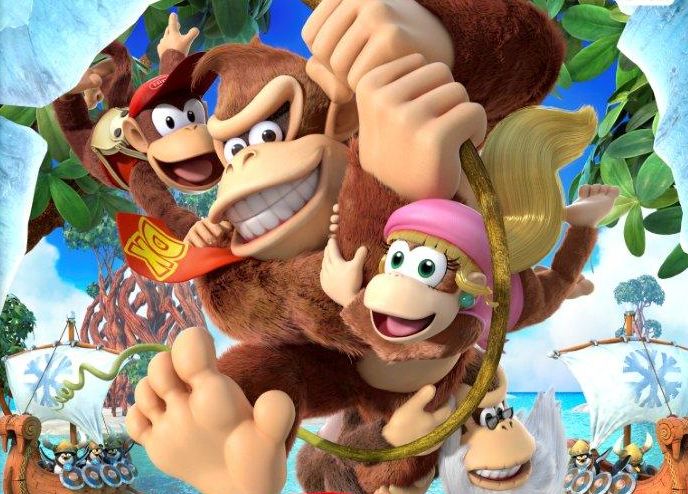 Before E3 2021, multiple rumours pointed towards a brand new Donkey Kong game releasing this year for the big ape’s 40th anniversary. Given the number of sources claiming its existence, and the roundness of the number, it sounded very plausible, yet the game wound up being a no-show during Nintendo’s E3 Direct.

Recently, leaker Zippo (one of the sources of the original rumour) uploaded a new blog post that not only doubled down on the rumour of a new game, but also made new claims related to the Donkey Kong franchise as a whole.

Namely, that Nintendo will be pushing it into being one of their ‘multimedia juggernauts,’ much like the Super Mario series. Some examples of planned projects are new merchandise, a new animation, and a theme park expansion.

The Donkey Kong expansion for the Super Nintendo World theme park has been rumoured for years, with leaked images and even a currently closed portal at the park where the area will eventually be.

As for the animation, Zippo clarifies that their sources didn’t inform them whether it was a movie, like the Super Mario movie from Illumination, or a TV series. Nintendo has said in the past that it is look to adapt its franchises into animation, and given the recent appointment of the CEO of Illumination to Nintendo’s board of directors, that certainly implies multiple projects in the future.

Donkey Kong is no stranger to the medium either. A 3D animated series called Donkey Kong Country aired during the late 90s and while there is some debate over its quality it is fondly remembered by some, whether it be out of nostalgia or for the memes it generated.

Zippo has no further details on the game, but they add ‘This new game is not just a one off, DK is being taken seriously at the big N again, and that should be good news for fans everywhere.’

Once again, this all sounds plausible but it’s the 40th anniversary this Friday, July 9, so Nintendo are leaving it very late to announce anything. Even without a dedicated game that does seem bizarre given that not only is it a significant anniversary for Donkey Kong but the original coin-op also featured the first appearance of Mario (initially credited merely as ‘Jumpman’).

Considering the fuss Nintendo made for the 35th anniversary of Super Mario Bros. last year, not even mentioning this week’s far more significant milestone seems bizarre – even with the excuse of the pandemic.

The other major rumour for Nintendo’s E3 was the mythical Nintendo Switch Pro, which was also predicted by several reliable sources.

Obviously that wasn’t at E3 either and it’s now unclear whether it’s merely been delayed, plans have been cancelled, or if the rumours were simply wrong.