EA, continuing its unusual trend of making decisions that gamers actually like, appears to be making a sequel to its well-received Jedi-themed soulslike, Star Wars: Jedi Fallen Order. Respawn Entertainment, the studio responsible for the critically-acclaimed game, has three new job openings for its “Star Wars team” – one for a Senior Character Artist, another for a Level Designer, and a third for Senior Software Engineer.

The Senior Software Engineer position, notably, asks for candidates who are “invigorated by the idea of coding third person action/adventure games,” an apt description for Jedi Fallen Order’s gameplay. 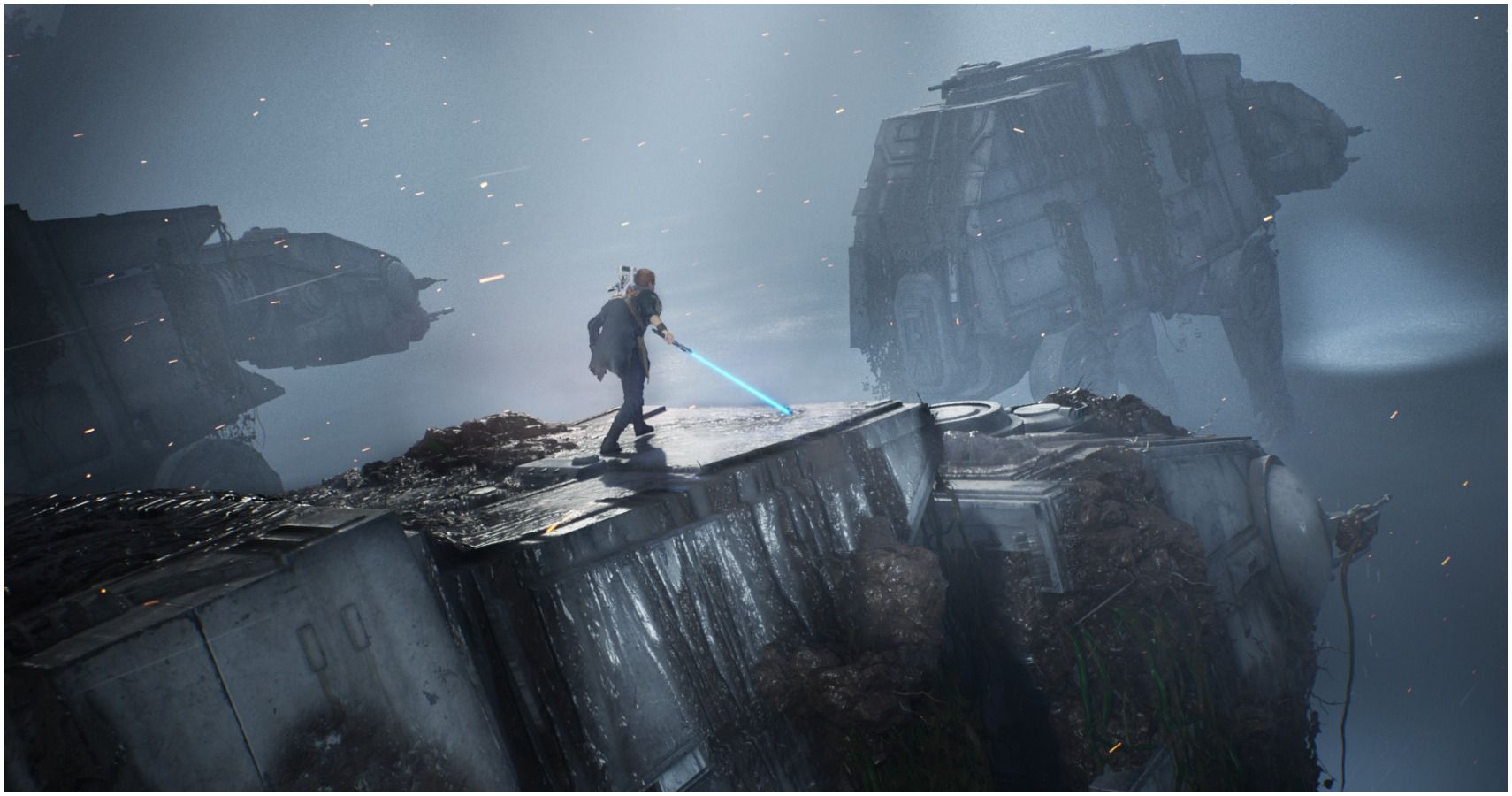 Jedi Fallen Order turned fans’ heads by flying in the face of everything that has bugged people about EA in recent years. The company had garnered a reputation for creating multiplayer-focused, loot-box-laden games that were light on story and heavy on the infinite ways that they tried to suck more money out of players’ pockets.

Jedi Fallen order, meanwhile, was a story-heavy game that never once tries to charge players more than the amount they paid to buy the game in the first place. On top of all that, it was actually good.

A critically-acclaimed game means nothing, however, if it doesn’t make the company money– and luckily for EA, the game was a hit from day one. It became the fastest-selling Star Wars game ever, and was the ninth-best-selling game of 2019 (though it’d be the 10th-best-selling of you consider Pokémon Sword & Shield to be the same game – and let’s be honest, you really should).

That level of success almost guarantees a sequel, and assuming that its sales numbers manage to compete with the amount of money EA rakes in with microtransactions, it may even convince the publisher to start listening to outspoken fans who have decried the company’s past practices.

Of course, no official announcement has been made, so it’s entirely possible we’re off-base here. But it’d be a strange decision to just leave the Jedi Fallen Order franchise behind, considering how well everyone has responded to it. 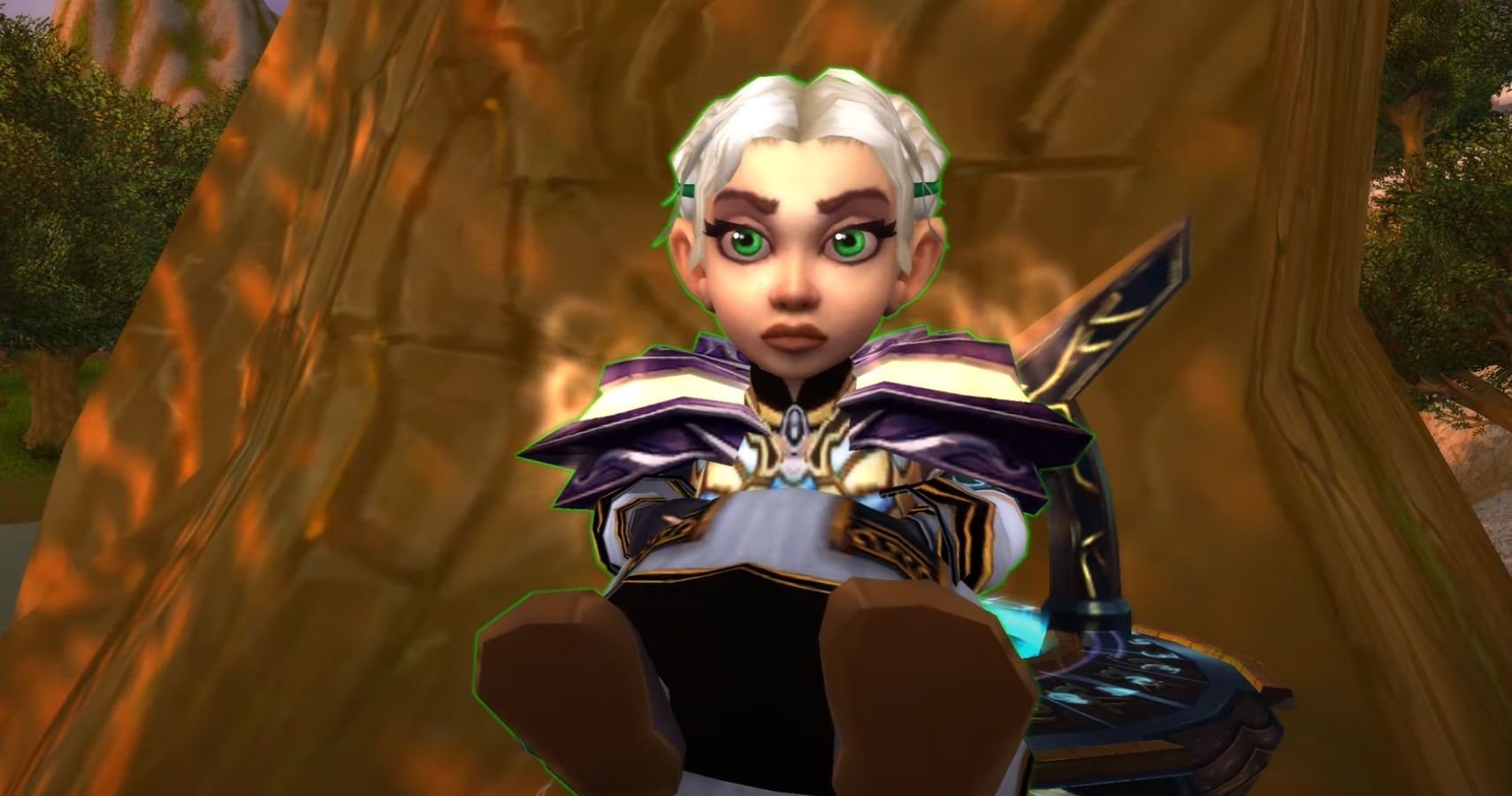