Japanese video game publication Famitsu has released screenshots from the upcoming JRPG Shoujo Jigoku no Doku Musume, an action game developed by Nippon Ichi Software. The new images from Famitsu include character designs, screenshots of the game’s vast setting, as well as dialogue in the game.

Shoujo Jigoku no Doku Musume (translated to “Young Ladies’ Hell’s Poison Girl” in English) is an RPG set in a place named Girls’ Hell, a place where “young ladies with strong emotions, desires, or delusions are trapped, regardless of whether they’re alive or dead.” 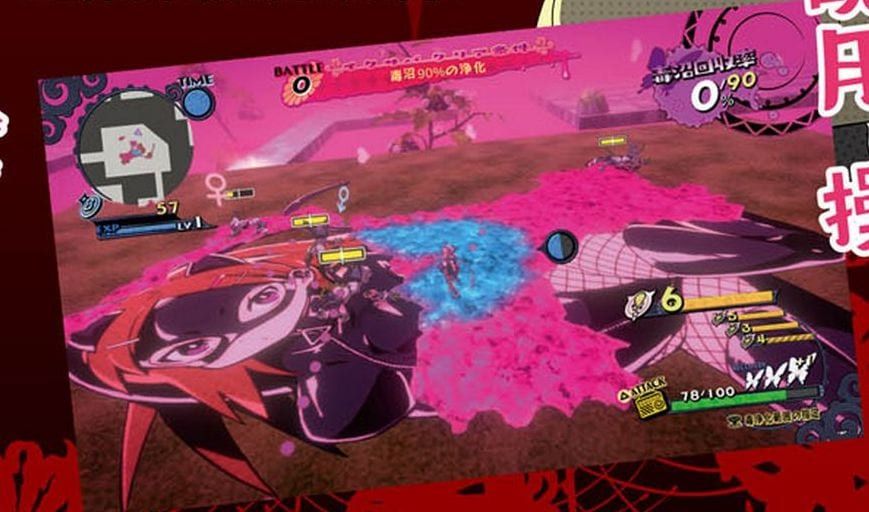 Players will take on the role of the hero, a boy who finds himself trapped in Girls’ Hell. However, his body is taken over by a young girl who calls herself the “Poison Girl.” The two end up sharing one body. The hero will embark on a race against the clock as he travels through Girls’ Hell in an attempt to make sense of this new land and also figure out a way to escape before Poison Girl takes control of his whole body. 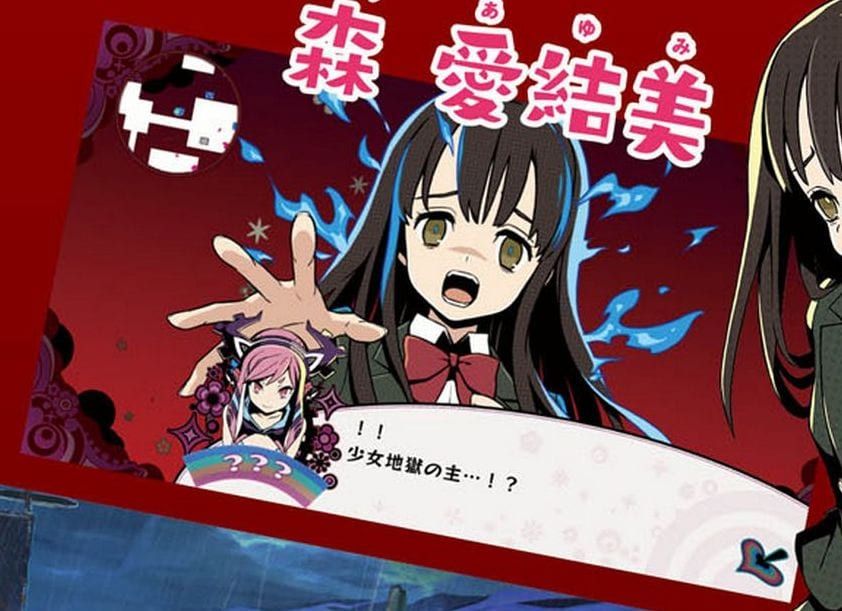 The game will be released in Japan on June 25, 2020, for the PlayStation 4 and for the Nintendo Switch for 6,980 yen. As the game has only recently been announced in Japan, there’s, unfortunately, no word yet on when or if the game will receive a Western release. However, NIS America has a history of localizing Nippon Ichi’s games to the West, so it’s not entirely out of reach to think Western audiences could see Poison Girl and Girls’ Hell sometime in the near future.

Shoujo Jigoku no Doku Musume will be released in Japan on June 25, 2020, for the PlayStation 4 and for the Nintendo Switch. No word yet on an official Western release.