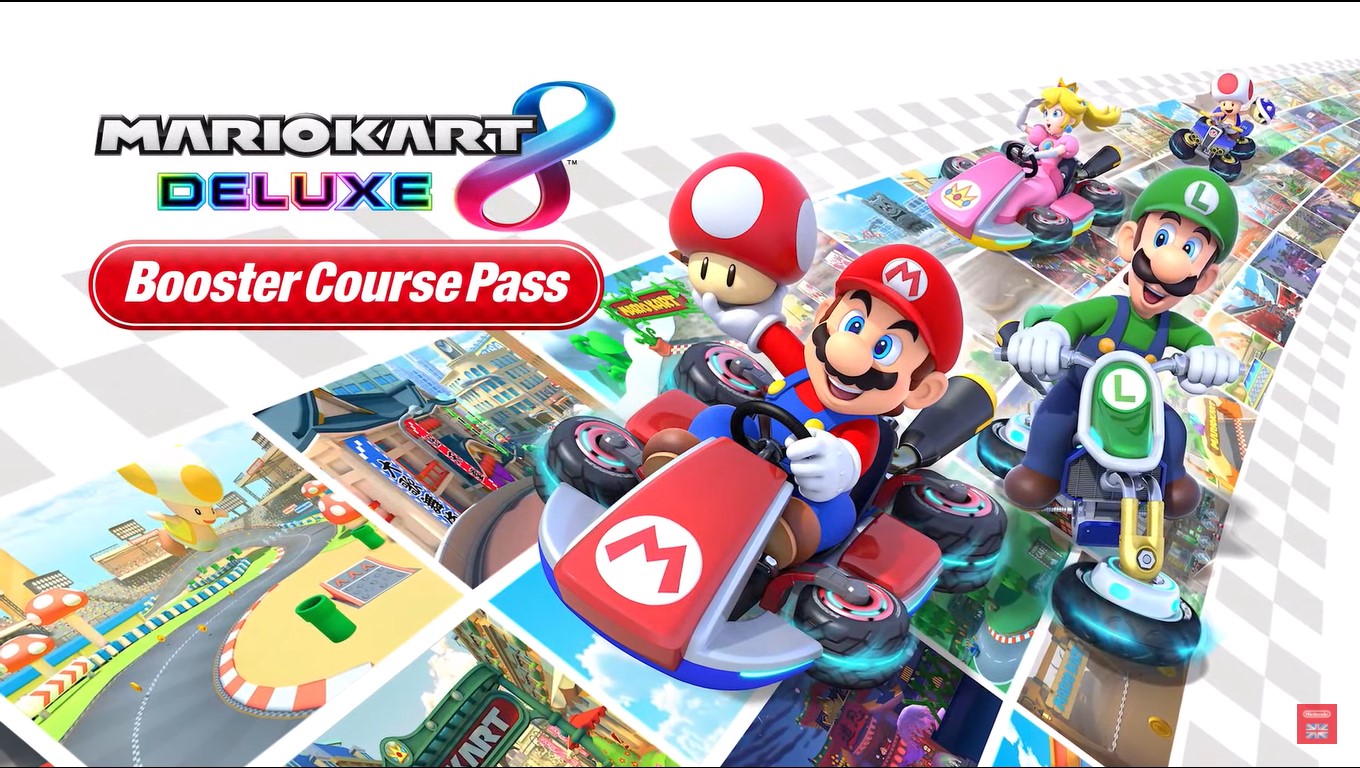 15 more racetracks for Mario Kart 8 Deluxe have been identified thanks to leaked music snippets that are barely a second long.

Even though we just got the second wave of Mario Kart 8 Deluxe DLC, fans are eager to know which racetracks from previous Mario Kart games are coming in future updates. Annoyingly for Nintendo, they might just have figured most of them out.

As per usual, this is thanks to dataminers, who dived into the latest update and found multiple files containing pieces of music from racetracks that have yet to be added. Well, sort of.

The files don’t contain the music themselves but short previews, also known as prefetch files. These prefetch files contain a very short snippet of the music that can be played in advance as the full music track loads.

Even though the files are unnamed, and each piece of music lasts barely a second, die-hard Nintendo fans have been able to narrow down which tracks are associated with those pieces of music.

There are 32 racetracks to be added in future waves (four tracks across eight cups) and at least 15 of them have now been identified. Unsurprisingly, about half of them are from the Mario Kart Tour mobile game, with Nintendo clearly eager to get more people to play it (don’t, it’s awful).

That said, two of the music previews are each associated with two different racetracks so they’re harder to pin down. The first is played on both Boo Lake and Broken Pier from Mario Kart: Super Circuit on the Game Boy Advance, while the second is shared across Waluigi Stadium and Wario Colosseum in the GameCube’s Mario Kart: Double Dash!!

The files were discovered by recordreader on YouTube, but shared by someone else called BL. Thanks to the filenames and a previous datamine that gave away some of the games represented in each cup, we may also know exactly which cups each track is part of, with Twitter user Fishguy6564 putting together a handy chart to show their placement.

Some of these tracks were discovered in yet another leak, so it’s safe to assume that this is all accurate. However, there are a handful that have yet to be identified, so some surprises are still in store.

Plus, Nintendo has demonstrated that it’s willing to add entirely original tracks and not just bring back old ones. The most recent DLC debuted Sky-High Sundae, which is due to make an appearance in Mario Kart Tour later this month.

Nintendo hasn’t said when future DLC waves will release but considering there was a roughly five-month long gap between the first and second waves the next will likely be in December or January.