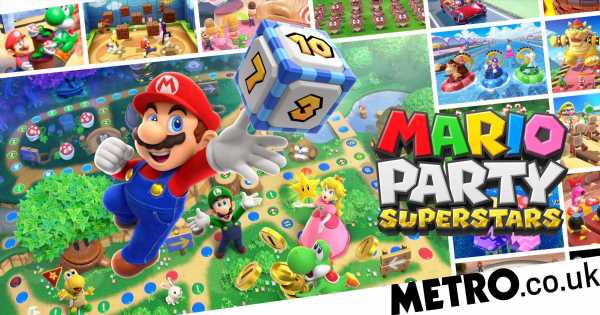 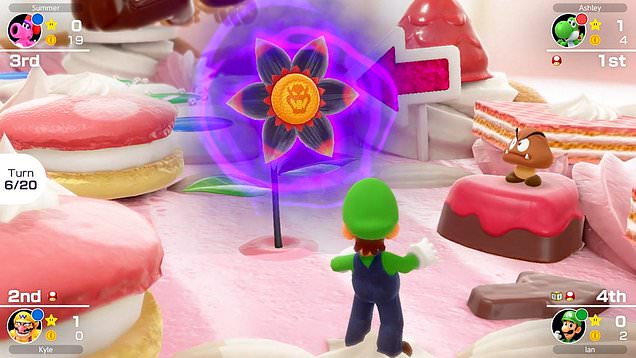 Another online Mario Party game is releasing this year, as well as a new WarioWare that lets two people play at the same time.

Nintendo’s E3 2021 presentation was decently full of announcements, including two new party games for you to play with friends and family and which are due out later this year.

The first is a new Mario Party… well, not quite new. Unlike Super Mario Party, Mario Party Superstars is actually a compilation game of sorts, featuring five party boards taken from the N64 games and 100 mini-games from throughout the series’ history.

Aside from the benefit of updated visuals and newer characters, it also boasts online play for all modes. What’s more, it’s possible to play with random people and you can save your games mid-session, which already makes it an improvement over Super Mario Party’s belated online implementation.

For those that prefer their mini-games shorter and wackier, an all new WarioWare game is also coming out this year and this one’s actually new (ironic considering Wario’s conman tendencies).

Titled WarioWare: Get It Together!, it offers the usual barrage of microgames (games that last only five seconds or so), but this time around, you can tackle them with different playable characters, each one having their own unique ability that can completely change how you approach clearing the game.

And, for the first time in the series, two players can take part in microgames together at the same time. The WarioWare series has featured multiplayer before, but it’s always required players to take turns.

It only has local multiplayer using one Switch console or wireless play with two though, as there’s no sign of any online functionality.

WarioWare: Get It Together! releases for Nintendo Switch on September 10.