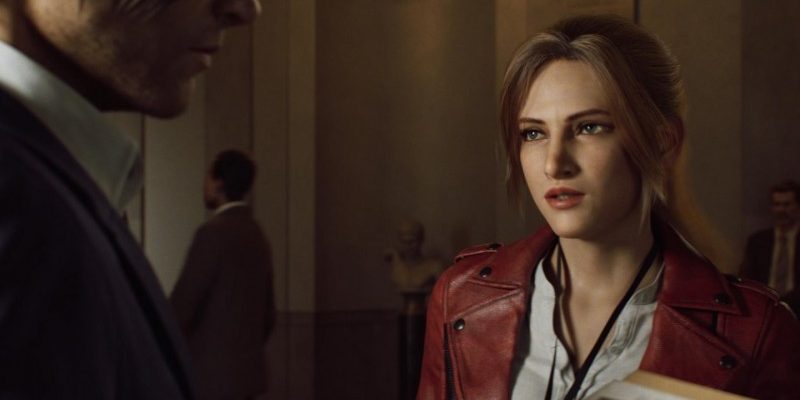 Netflix has been going hard on gaming adaptations, and Resident Evil Infinite Darkness is looking to continue on that hot streak. We’ve previously seen small glimpses of the upcoming animated series on the streaming service, but Capcom shared a full new trailer during today’s showcase. The company also shed some light on new details, as well.

The upcoming show takes place in 2006, two years after the events in Resident Evil 4. Ashley is back, and we’ll actually get to meet her father, the US President, as he is forced to evacuate the White House during another takeover.

The Resident Evil Infinite Darkness trailer, seen above, starts with Leon Kennedy and Claire Redfield recognizing Racoon City from a child’s drawing. The foreboding is intense and immediately leads viewers right into the action. This is an entirely new adventure with the main goal of protecting the President. We already protected his daughter, so why not make it a family thing, am I right, or am I right?

Animated also seems to be the way to go with an adaptation such as this, but only time will tell how this show fares when paired up against Netflix’s many other projects. That being said, this is our first detailed look at what the show will have a lot to offer fans, and it might just be me, but it looks pretty spiffy.

Between this and the extensive gameplay trailer revealed earlier on in the show, it’s a great time to be a Resident Evil fan. Even better? Capcom has promised that there are even more surprises that await in the coming months.

What do you hope gets revealed from the Resident Evil Village team next? Thoughts on the animated Resident Evil Infinite Darkness series from Netflix? Shout those hot takes out loud and proud in the comment section below!