We’ll start with clone Ricks, which quite frankly seems to be the most pedestrian thing you’ll encounter in the entire trailer. We’ll follow that up with giant robot dogs fighting cyber insects, which seems to be for a sentai squad episode.

We’ll ratchet that up with heat-seeking homing meteors, interdimensional crystal shards that show an alternate reality where Rick and Morty are characters from the Blade movie series, and finally, an episode where Rick and Beth somehow wind up in S&M outfits where Rick is also impaled by a swordfish.

And if that’s not enough for you, Adult Swim also recently put out a promo where Rick and Morty got transported into the world of Animal Crossing: New Horizons. Rick managed to find the Nook recipe for the giant robot while Morty got stung by wasps. 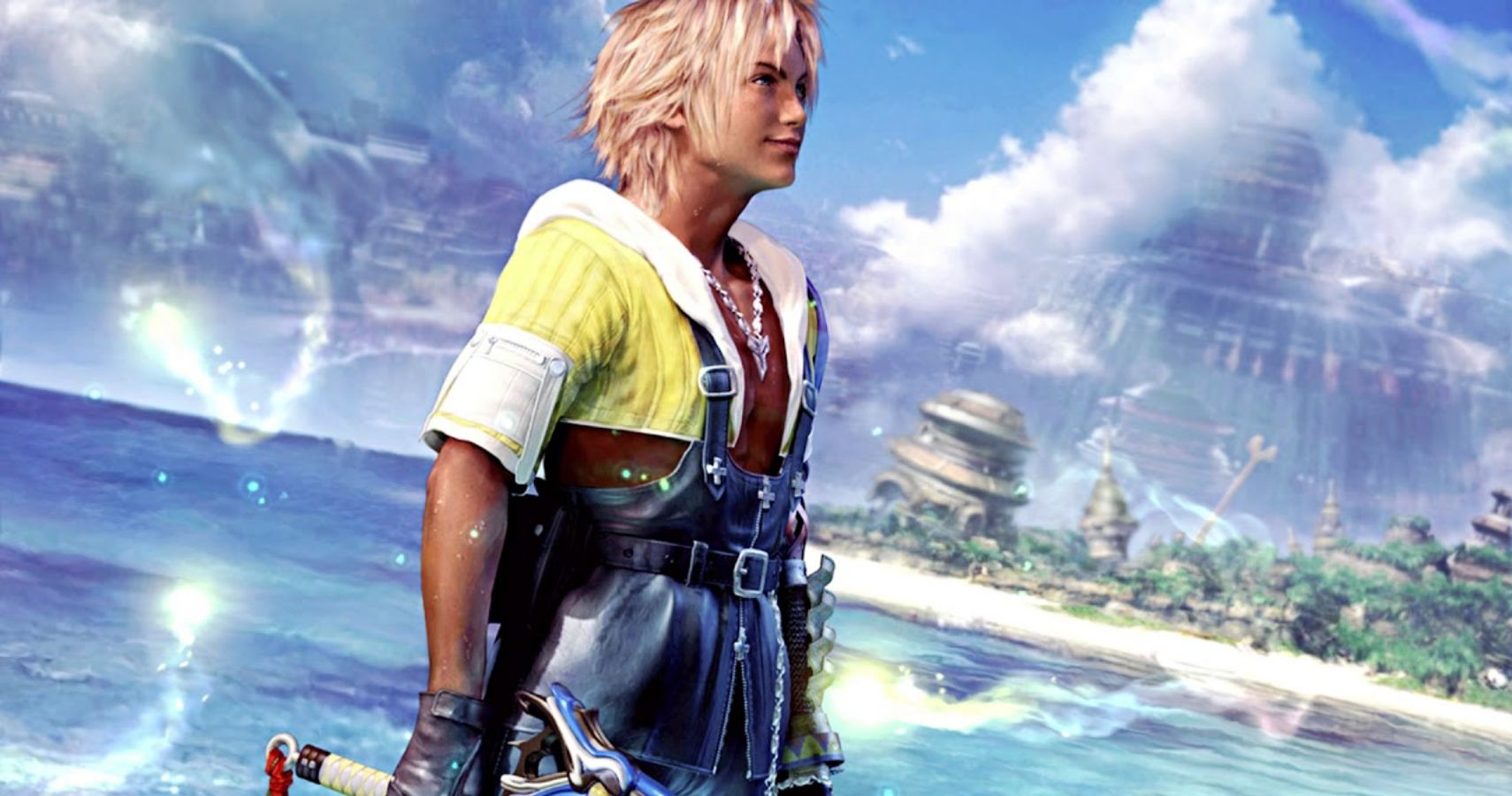