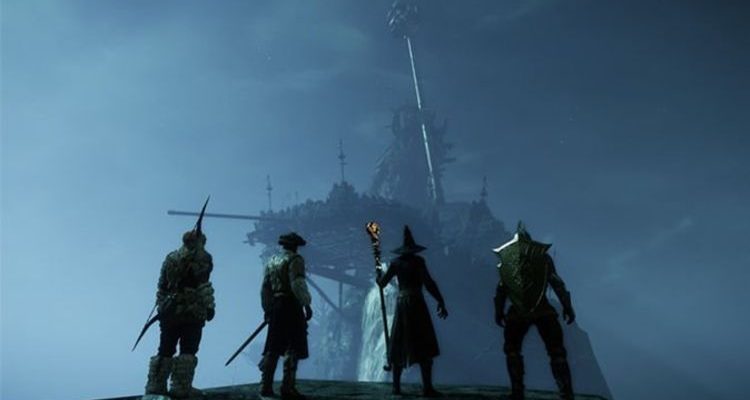 New World server status is to remain offline for the time being, following the news that the support team has extended today’s maintenance time.

The announcement was made by Amazon through its official social media channels and follows on from the official release of patch notes.

New World servers were supposed to come back online at around 4pm BST on October 6, 2021.

That was following an earlier delay of an hour, with the game being down since 11am BST.

But now, Amazon has revealed that New World maintenance has needed to be extended and will continue for several hours longer.

A message from Amazon reads: “Unfortunately, we are having some technical difficulties and need to extend the maintenance for two more hours.

“We apologise for the inconvenience and thank you for your patience and support!”

This means that on the current timeline, New World maintenance will not end until 6pm BST on Wednesday, October 6.

And there is always the chance that more time will be needed to get New World back online.

For an MMO launch, New World has been relatively stable and has continued to function for most of the month.

So it’s not surprising to learn that more time is needed to get everything back online and working again.

A message from Amazon and its video game team has confirmed its priority for today’s patch, including what the new update will look to achieve.

“Last week, we shared that our top priority was ensuring that everyone could log in and play quickly, without having to wait for queues,” a message from New World reads.

“To accomplish that, we more than doubled the number of available servers, increased server capacity on existing servers, and are continuing to work on a feature to allow players to transfer their characters to different servers, which will be available soon.

“While members of our team are working tirelessly on ensuring players can find a server to call their long-term home with the character transfer feature, other members have worked on a few additional quality of life updates and bug fixes to ensure that once players have entered Aeternum they’re able to play and progress as intended.”

The big news is that New World Character Transfers are coming to the game, which should help with some of the overcrowding issues.

However, this won’t be ready today, with Amazon confirming in a new message:

“We’ve implemented the groundwork for the character server transfer, and you may see elements of that work in the in-game store.

“We’re continuing to work on this feature, and will have more information on how the system works later this week when we release server transfers.”