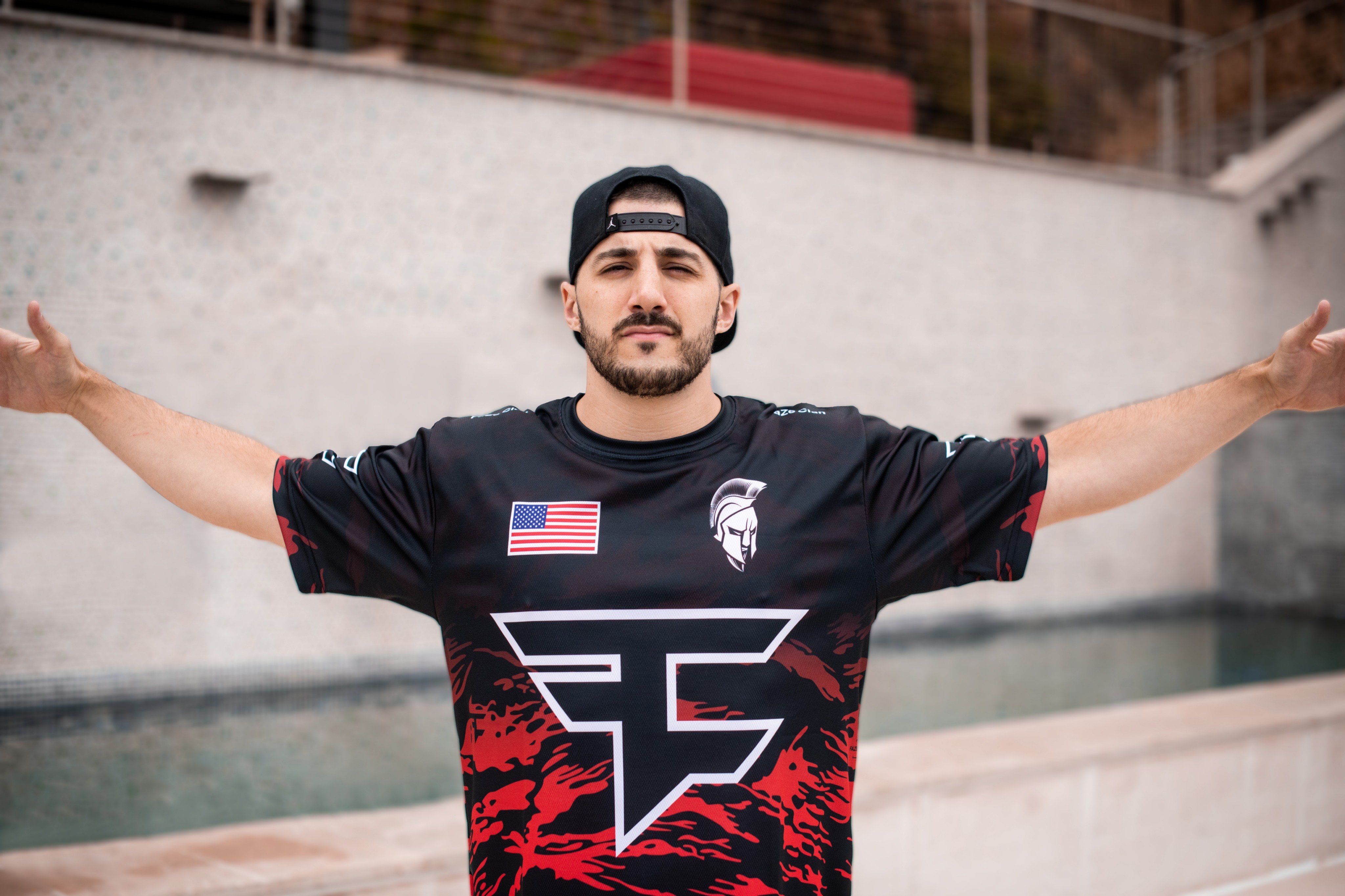 New research has revealed the Twitch streamers making the most money on the platform, as well as the most watched esports games.

With Twitch easily being the biggest live streaming platform in the world and with so few alternatives (Mixer, for example, was completely shut down last year), it’s no wonder people are turning to it in the hopes of making money through streaming.

That’s no easy feat but there are many who are not just making a living through Twitch; they are earning millions from it.

New research conducted by Mazuma reveals which streamers are making the most money, with Nickmercs sitting at the top with estimated annual earnings of £1,806,038 ($2,548,471) from Twitch subscriptions alone.

Real name Nick Kolcheff, he’s been around since 2011 so he’s had 10 years to cultivate an audience. In that time, he’s played the likes of Gears Of War and Halo professionally, with his current focus being on Call Of Duty: Warzone. He’s also a member of the esports organisation FaZe Clan.

Although streamers make a lot of money directly from Twitch, a significant proportion – sometimes the majority – comes from merchandise sales and sponsorship deals, which is not included here.

You may be wondering why Tyler ‘Ninja’ Blevins, arguably the most recognisable Twitch personality in the world, isn’t above either of them. In fact, he didn’t even break into the top 50.

Mazuma explains that is due to Ninja joining Mixer back in 2019 as part of an exclusivity deal. While Ninja did move back to Twitch following Mixer’s closure, it does mean that he missed out on potential revenue during his absence.

Dr. Disrespect is also completely absent, but that’s due to him being banned from Twitch last year. To this date, no concrete or official reason has been given as to why.

Mazuma also looked into which esports games are watched the most on Twitch and, surprisingly, Fortnite didn’t take the top spot. It came second to League Of Legends, which has a total average of 2,200,000 concurrent viewers in a year. Fortnite, by comparison, has 1,519,800.

Fortnite may be fresher (it only released in 2017), and more of a household name, but League Of Legends is widely attributed with being the game that kicked off Western esports in the first place and continues to be played and receive updates over 10 years since it first launched.

Other games to make the top 10 include the usual suspects like Call Of Duty: Warzone, Minecraft, and Counter-Strike: Global Offensive. One surprise appearance is Valorant, which sits as the fourth most watched game despite only releasing six months ago.