Board and card game company Ninja Division recently announced that preorders are now available for its ground-breaking dungeon crawler boardgame Super Dungeon: Explore – Devil Island Starter Set. The preorders will be available until October 5, 2020, with product shipping scheduled to begin in November.

Super Dungeon: Explore plays like a traditional tabletop roleplaying game, with one player in the role of the Dark Consul who controls the game’s monsters, and the players as the heroes of the game working together to defeat the monsters and the Dark Consul. The Devil Island Legends Campaign expands the story further by introducing a full narrative story that involves the dungeon boss villain Bomechan and her vicious Clan Ijin pirates. The Legends story also introduces four new heroes – Adzuki, Kiji, Momotaro, and Saru. Saru is a special miniature in the game, as it’s a limited edition Masterclass Miniature that will only be available via this set. 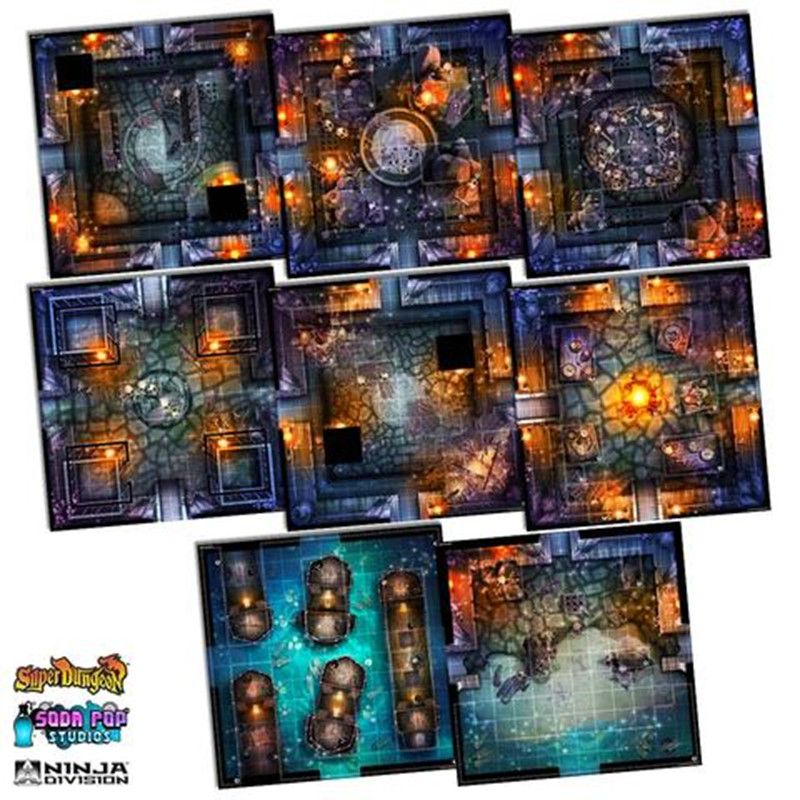 The Legends set also comes with four new double-sided map tiles that represent Bomechan’s castle As Super Dungeon: Explore is a print-on-demand game, veterans should note the map tiles are now printed on 24-point cardstock, which is thinner (but not less durable) than the previous map tile cardstock. Because of this, Ninja Division will soon be re-issuing now out-of-stock previous tile sets at a cheaper price.

NBA 2K21 gives WNBA players a career mode with The W
We and our partners use cookies on this site to improve our service, perform analytics, personalize advertising, measure advertising performance, and remember website preferences.Ok