Yesterday’s news that Tyler “Ninja” Blevins is leaving Twitch, the livestreaming platform that made him famous during the height of Fortnite’s popularity, came as a shock to the gaming community. Twitch went out of its way to market the neon-haired star, once even angering other streamers because the platform decided to advertise Blevins on other people’s channels. And now the same guy Twitch championed above others has cut loose.

Blevins doesn’t owe anyone loyalty, of course, but the move is noteworthy in light of wider Twitch trends. High-profile creators such as PewDiePie are already experimenting with livestream platforms that aren’t Twitch. Interest in Fortnite, which is Blevins’ speciality, is starting to slow. And Blevins’ channel in particular has also started to falter — he’s no longer the top streamer on Twitch. Viewers say that Blevins’ numbers dip even more whenever he tries to play something that isn’t Fortnite. Why stick it out on a platform that’s losing steam for you when you can take a big check?

Both Mixer and Twitch declined to comment on how much money has been offered to Blevins, but it’s hard to imagine that something else could have been the motivating factor here. Blevins has been pretty upfront about his monetary concerns, with many high-profile interviews noting that the man can’t even have breakfast without worrying about how many subscribers — and therefore money — he’s losing during that time. In an interview with ESPN, he said that he told his wife that they’re not “going to have much quality time this year, or even next year” as he grinds his way through the livestreaming wave, all in the hopes of setting them and their family up “for the rest of our lives.”

While Blevins didn’t say much about why he’s moving on to Mixer, what little he did say paints a particular picture.

“I feel like this is a really good chance to get back in touch with my roots, and really remember why I fell in love with streaming in the first place,” he said in his announcement video. While most people may know Blevins from his Fortnite days, his history goes back further than that. Blevins actually used to be a Halo pro back in the day — his handle is a reference to a move in the series — and he met his wife through Halo. You could say Blevins owes his entire career to Halo. He wouldn’t have started livestreaming as a full-time job without it. 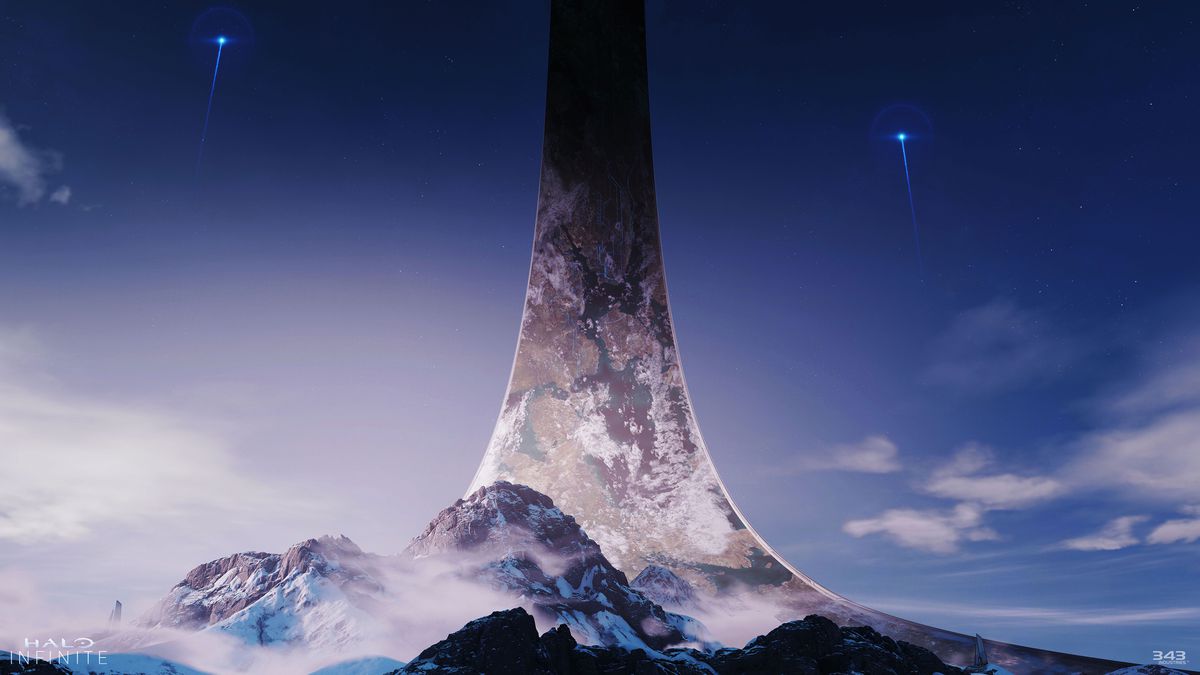 Mixer is owned by Microsoft, which also owns Halo. And we know that Microsoft, alongside Sony, is gearing up for the new generation of consoles. Halo Infinite is going to be a launch game for the next Xbox, currently known by its codename, Project Scarlett. What better way to market the proceedings than to have Blevins by your side? I wouldn’t be surprised if Blevins ends up being the name and face of Xbox, and by extension Halo, this time next year.

Much has been said about gaming’s reliance on influencers to spread the word on new releases, but we haven’t truly started seeing these plans at a large, mainstream scale until recently. Apex Legends, for instance, had a surprise launch this year with some of the biggest names in streaming — and now it’s a huge game. We’ve yet to see this type of pinpointed strategy employed with a console launch, but if current trends continue, the next generation of video games will likely be defined by an influencer-driven approach.

The question is, can Blevins deliver? Can he bring more people to Mixer? Can he sell Xbox consoles and copies of Halo Infinite? Hardcore fans are sure to follow, but a decrease in viewership seems inevitable — some people won’t make the jump. Twitch isn’t just some site people load to watch someone; it’s a community. Mixer is an up-and-comer with some cool features, but it can’t tell you to come over because all your friends and favorite entertainers are there. It’s a hard sell. No wonder Microsoft is using the exclusivity route.

Blevins has become an advertising darling over the last year, with brands such as Samsung tapping him to help promote the Galaxy Note 9. The phone apparently sold well, although it’s hard to say how much of a part Blevins played. Yes, the man has huge reach. But the phone also came packaged with a coveted Fortnite skin that you can’t get anywhere else, and it was released when Fortnite was still taking the world by storm. Regardless, we’re already starting to see the effects of Ninja’s transition. Anecdotally, I saw a good number of people on social media either starting up Mixer accounts, or starting to check out the service, yesterday. Ninja says he’s attracted 100,000 subscribers thus far, which is probably helped by the fact that Mixer is giving away the first month of subscriptions. And as of this morning, Mixer is the most popular thing on the App Store.

Change is coming — and Blevins has sparked it.