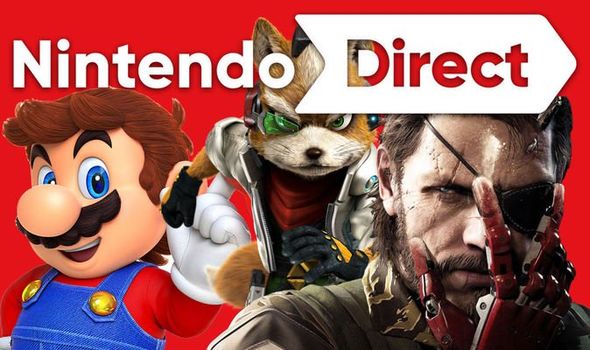 Nintendo Direct fans could be about to see a brand new Switch games stream take place in the next few days.

The last major Nintendo Direct that was broadcast took place during E3 2019, and it was one for the ages.

That Direct revealed Animal Crossing New Horizons, Banjo Kazooie as a Smash DLC character, The Witcher 3 on Switch and Breath of the Wild 2.

It was undoubtedly one of the finest Directs Nintendo has ever broadcast, and it looks like Ninty could be about to follow it up with another big games showcase.

Rumours have been circulating that Nintendo could be about to hold a September 2019 Direct ever since a leak emerged recently.

A few alleged leaked pictures of GameStop terminals showed over a dozen unannounced Nintendo Switch games listed by the retailer.

It was thought these unannounced games could be revealed during a Nintendo Direct, with one major leaker backing these claims up.

Leaker Sabi, who previously leaked a tonne of E3 2019 announcements before they were officially made, said a Direct was inbound. 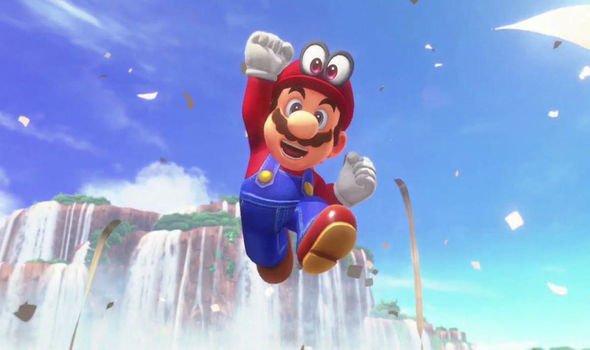 They said it was likely to take place in September or October.

And now another notable source has come forward to add more weight to these Nintendo Direct rumours.

Reliable Nintendo insider Emily Rogers has said that a Nintendo Direct could be taking place next week ahead of Tokyo Game Show 2019.

The Ninty leaker revealed the news in a post on ResetEra. 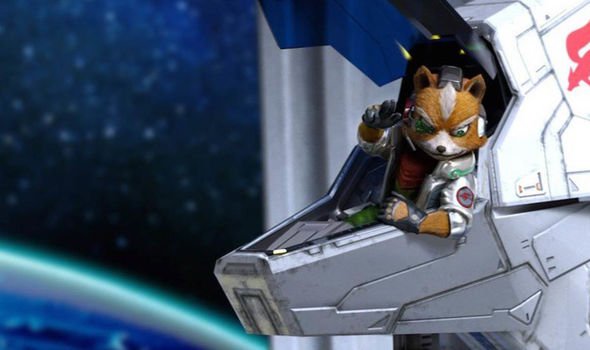 Rogers posted: “Date may have changed, so please be gentle, but I’m pretty sure it’s next week. First week of September.

“Like some people mentioned earlier, they would need to have the Direct before TGS.”

It remains to be seen when next week the Direct will take place, if at all, or whether it could be broadcast at a later date.

Rogers said the Direct would need to happen before Tokyo Game Show, which kicks off on Thursday September 12.

So, if the Direct doesn’t happen next week then it could potentially happen the first half of the following week.

It remains to be seen what unannounced games could get announced during an upcoming Direct.

Nintendo fans will surely be hoping Super Mario Odyssey DLC or a sequel gets announced, and that the next Smash DLC character gets revealed.

In terms of first-party titles, we’re still yet to hear what Retro Studios have been working on all these years. 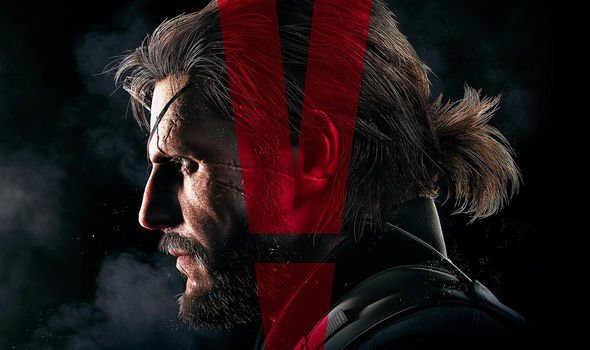 The Metroid Prime makers had been rumoured to be working on a title called Star Fox Grand Prix.

While there are also plenty of rumours about what third-party games could be announced.

It has long been rumoured that an exclusive new entry in the Ridge Racer series could be coming to the Nintendo Switch.

While it’s also been rumoured that a port of Metal Gear Solid V: The Phantom Pain could be heading to the Nintendo Switch.

Classic WoW: 10 Things You Can Do As Alliance
PS4

Monster Hunter World: Iceborne DLC on console and PC will sync up in April
We and our partners use cookies on this site to improve our service, perform analytics, personalize advertising, measure advertising performance, and remember website preferences.Ok