A floppy disk thought to be cleared of data has been recovered 26 years later and it’s full of Earthbound content.

As reported by Kotaku, former Nintendo of America employee Marcus Lindblom, found a floppy disk containing files and data from when he originally localised Earthbound. The floppy was thought to be wiped for more data, but with the help of the Video Game History Foundation, it has been successfully restored. 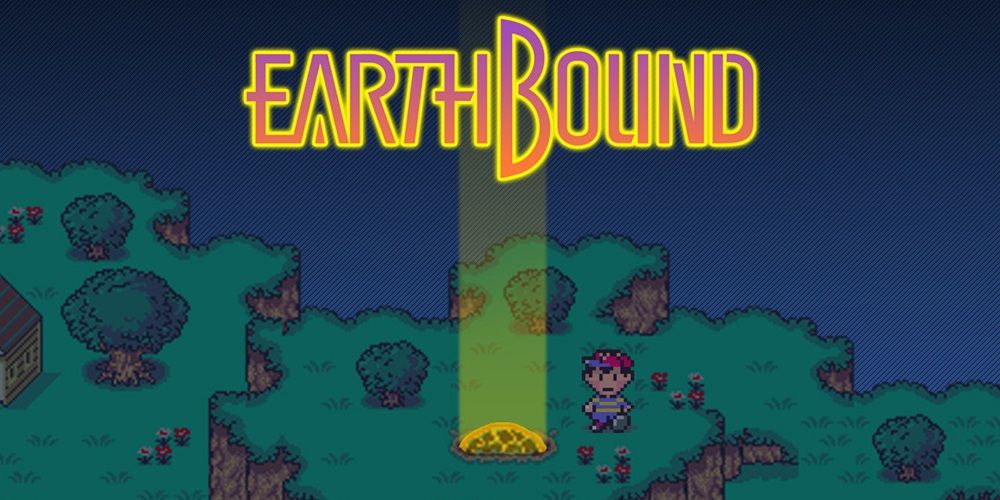 Clyde Mandelin spoke about the discovery and process in a blog post for the Video Game History Foundation. Floppy data apparently sits and waits to be overwritten before disappearing, and Lindblom had apparently only put around a paragraph of text onto the disk, meaning that the original data could be salvaged. Mandelin was then asked to sift through the data to find what was hidden within.

What’s on the disk is very interesting for Earthbound fans, and shows some of the changes made to the game during development, and some detail for a sequel set-up that was eventually removed.

Some of the highlights from the discoveries include removed enemies like the Unassuming Local Guy who would have given you tickets to a theatre, a gameplay mechanic that let you buy junk for an unknown reason, and the magic cake scene of the game being turned into an oil massage that gives the player a vision.  A load of characters were also given names for the first time from the data on the floppy disk.

Most interestingly of all are the changes that were made to the game’s ending scene. In the original ending, a letter is delivered from Pokey that teases a sequel, but in this version of the game it specifically mentions a lizard delivering the message. Whether this was just flavour text, or a hint at something more is unknown, but it’s interesting nonetheless.

Whether you’re interested in the development secrets and changes of Earthbound or not, being able to save this floppy disk and the data inside is another victory for gaming preservation, and an interesting look into the efforts of localisation.