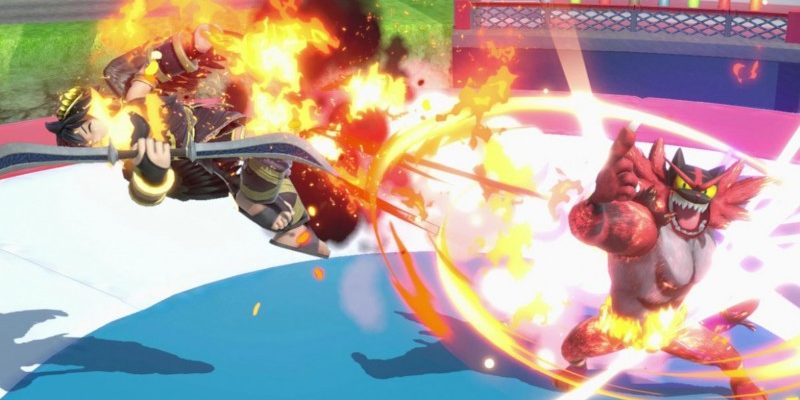 Following Sony Interactive Entertainment’s purchase of Evolution Championship Series, more commonly known as EVO, Smash Bros. fans were left wondering what could come of the usual Smash Bros. tournaments featured at the annual EVO showcases. The global COVID-19 pandemic threw its own wrench in EVO’s in-person showcases, but it seems Nintendo is ready to officially support the Smash tournament scene.

As you can see in the tweet above, Nintendo has partnered with Panda Global to bring “the first officially licensed circuit for Super Smash Bros. Ultimate and Super Smash Bros. Melee to North America.” This is especially unprecedented as Nintendo has often remained quite mum on support for the Melee tournament scene.

It’s unclear exactly what these tournaments will look like – we’ll find out next year – but Panda says they’ll feature cash prizes.

While waiting for more information, read about Sony’s purchase of EVO and then check out this story about the final fighter in Super Smash Bros. Ultimate. Read about Masahiro Sakurai’s journey to get Sora added to the game after that.

Are you excited about these official Smash Bros. tournaments? Let us know in the comments below!