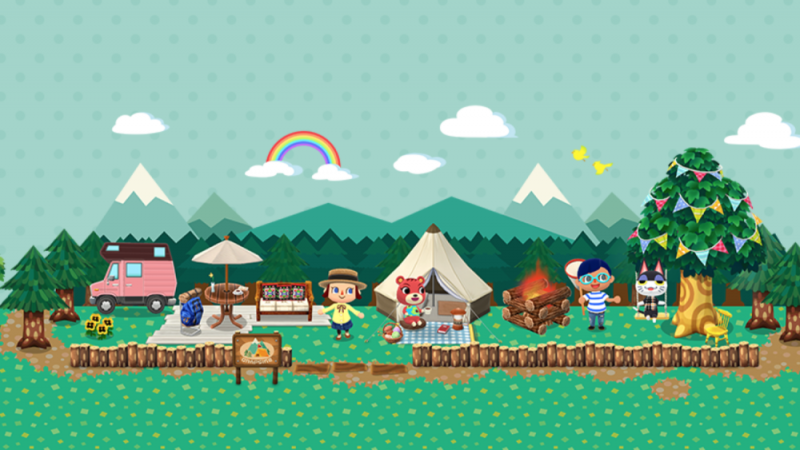 Belgium is in the midst of a war about loot boxes and their classification as gambling. On one side is, well, the government of Belgium, which classified loot boxes as illegal one year ago. On the other are the video games that use loot boxes, which have either changed things to avoid trouble or become a target before they changed anything. Now two more notches are added to the wall as Nintendo has just totally pulled two of their mobile games from the country.

Both Animal Crossing: Pocket Camp and Fire Emblem Heroes are not only being removed from the app store, but a message that appeared in both games today stated that they will go offline within a few months. Both games use a loot box model for monetization, though Animal Crossing only added that feature recently. In a statement provided by Nintendo and translated by Eurogamer, the company explained that it was specifically Belgium’s new laws that forced this change.

It is an interesting move, as Nintendo has seemingly decided there is no reason to rejigger the games to work without the offending portions, which is more of a problem for Fire Emblem than Animal Crossing. Perhaps they believe it would be better to get the populace to demand exceptions to the rule or end the loot box laws as a whole.

With new Animal Crossing and Fire Emblem games coming soon for the Switch, maybe pulling the mobile games is not that big a problem.