Earlier this year, a QA contractor at Nintendo alleged that they had been fired for asking a question about unionisation at a company Q&A – which would violate US labour laws if true. In a new report, they have come forward as Mackenzie Clifton and shed some light on the incident.

In Axios' report, Clifton claims that during a Q&A with Nintendo of America president Doug Bowser they asked, "What does NoA think about the unionization trend in QA in the games industry as of late?"

Clifton says that their question wasn't addressed in the meeting itself, but a supervisor from their contracting firm, Aston Carter called them to say it was a "downer question." They were fired a month later for breaking NDA. 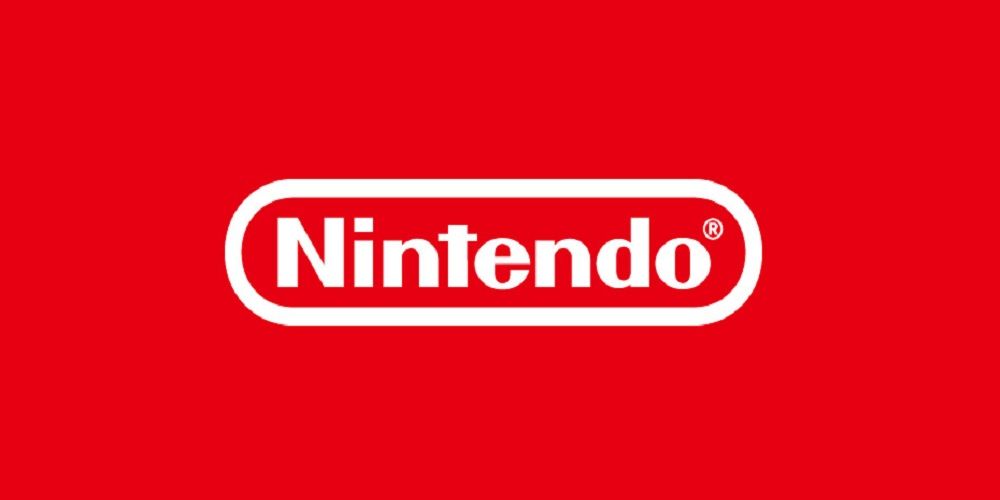 Supervisors cited a tweet Clifton posted which read, "in today’s build someone somewhere must have deleted every other texture in the game bc everything is now red. Just like, pure red. it’s very silly," as the reason for their firing, they said.

Clifton argues that this is a weak reason to be fired, as they didn't identify the game they were working on and so didn't reveal any confidential information. They believe they were fired for asking about unions and this tweet was used as an excuse.

When Clifton's name wasn't included in the credits for Super mash Bros. Ultimate despite all their testing, they were "utterly crushed" and it "drove me to suicidal ideation."

Clifton says they made the decision to file the complaint in August "to show the world and show my former coworkers that something like a union would be not only beneficial but maybe even necessary in the coming years." They're coming forward now in the hopes that "sharing this story can get more and more people thinking about how the games industry works."

This news follows reports in August that Nintendo has "coercive rules" against discussing working conditions, and an April report that Nintendo workers are underpaid and mistreated. Other QA testers have also accused the company of having a "nightmare" work environment.