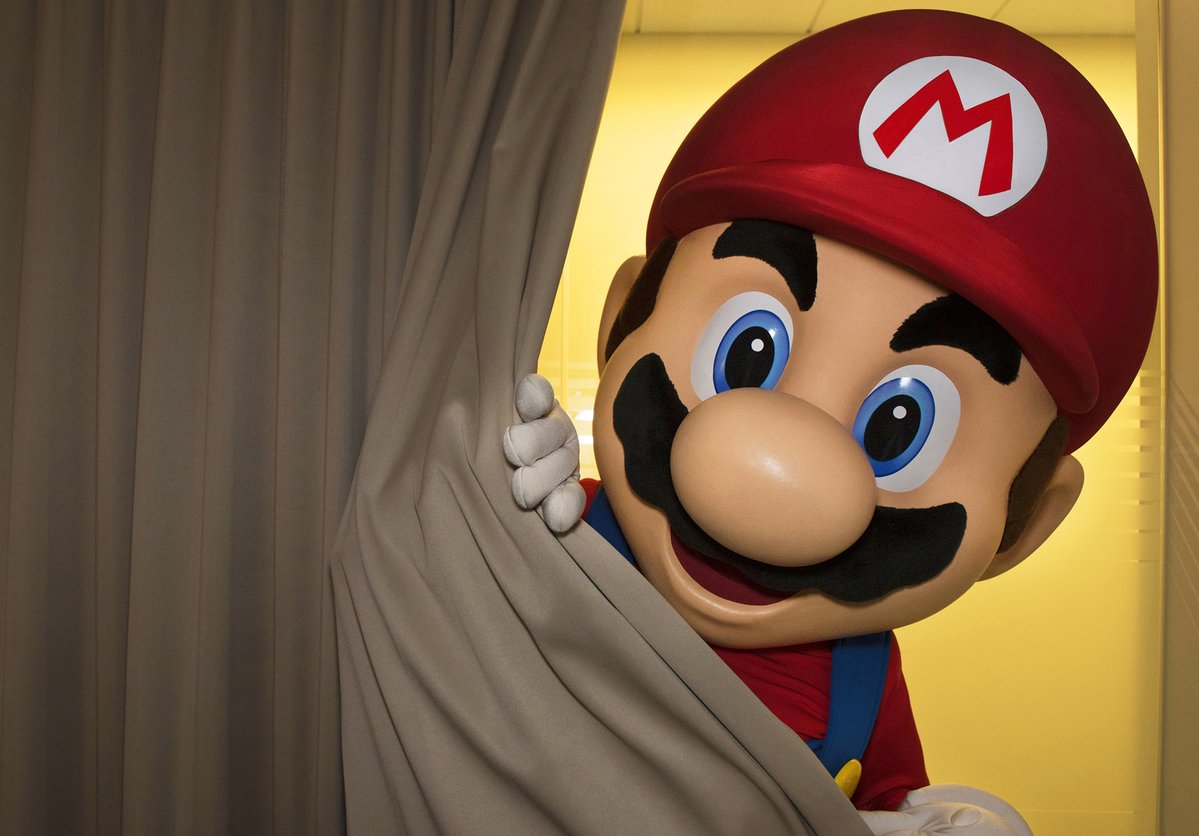 The credits for the upcoming Super Mario movie include two new companies that Nintendo seems to have set up to handle TV and film projects.

For years now, Nintendo has been talking about expanding its business to encompass movies, TV, and the wider entertainment world. Despite all that talk though the only end result has been a Japanese theme park and a movie for which there hasn’t been so much as a teaser trailer so far.

Whether the movie is going to be a hit or not is impossible to say, especially with Chris Pratt as the voice of Mario, but you’d imagine it’s not the only film or TV project Nintendo has underway.

Whether there’s going to be a Zelda live action movie or a Splatoon paintball park is unknown but one eagle-eyed fan has noticed that Nintendo has created not one but two new companies to handle the upcoming Super Mario movie.

The movie’s copyrights are registered to Nintendo Co. Ltd. (i.e. Nintendo HQ in Japan), Nintendo of America, Universal Pictures (the distributor) and Illumination Entertainment (the makers of the film – plus the likes of Minions and The Secret Life of Pets).

As if that wasn’t enough though two other, previously unheard of, companies are listed alongside them: Nintendo Studios LLC and M Brothers Productions LLC.

It’s easy to imagine Nintendo setting up one new company just to handle this movie alone, which is common in the film business, but two strongly suggests something more is going on.

Nintendo Studios sounds like something more than just a one-shot legal entity and naturally brings to mind Marvel Studios and Sony’s own PlayStation Productions – which was responsible for the recent Uncharted movie and is planning a raft of other films and TV shows based on games.

The information was spotted by fan MichaelO2000 but unfortunately there’s no other official information to go on.

What, if anything, Nintendo Studios’ next project will be probably depends greatly on how the Super Mario film does, but at one point Nintendo was working with Netflix on shows based on Zelda and Star Fox – so those are obviously ideas that’ve occurred to them already.