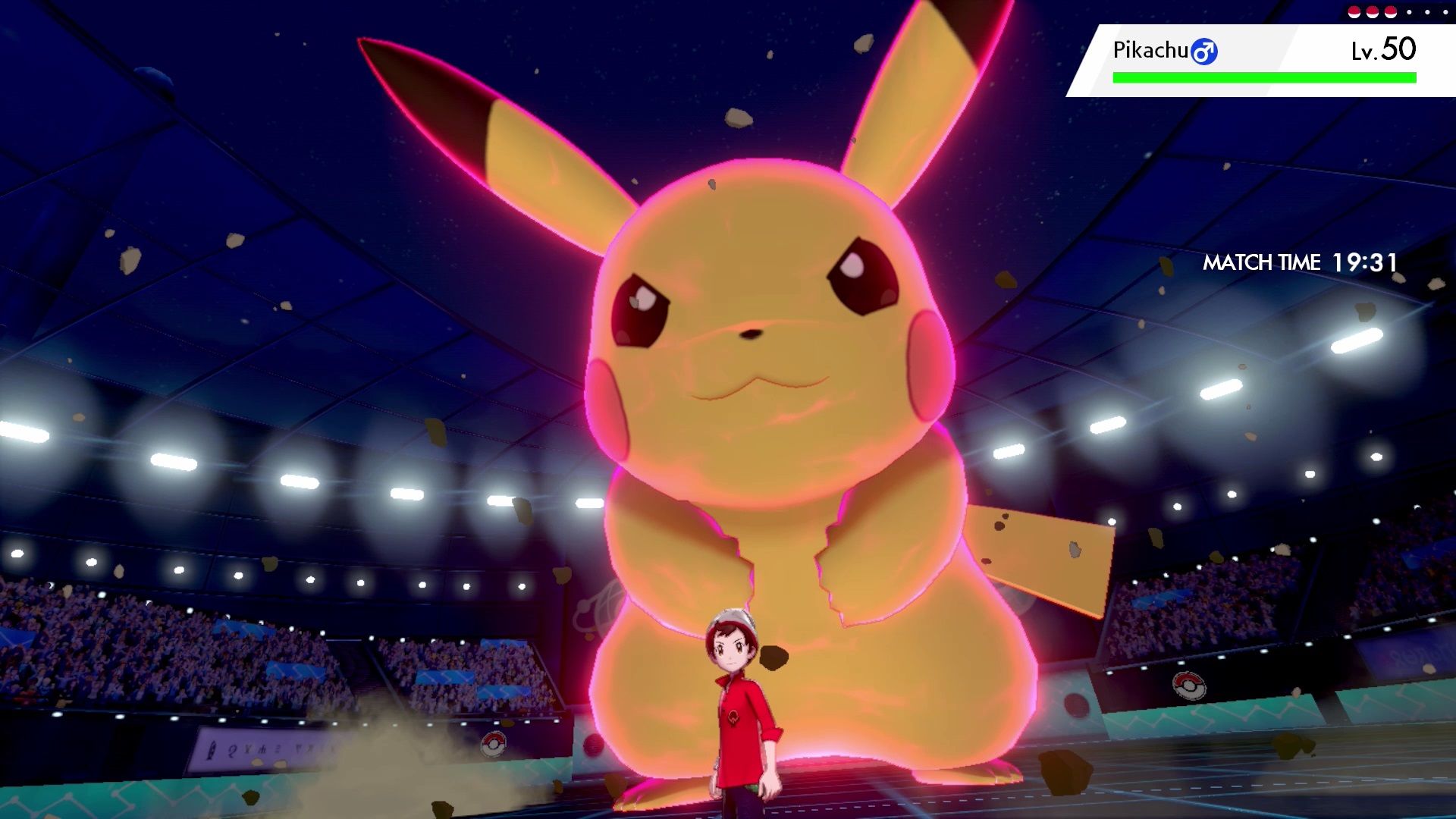 Two people that leaked information from a Pokémon Sword/Shield strategy game have been successful sued by Nintendo.

There are a few reasons why Nintendo leaks tend to be much less common than other companies, and less accurate even when they do occur, and one of them is that Nintendo has really good lawyers – and it’s not afraid to use them.

Two people that can attest to this are David Maisonave and Bryan Cruz, who have been found guilty of breaking both the Defend Trade Secrets Act and the Washington Uniform Trade Secrets Act, when they purposefully leaked pages from a Pokémon Sword and Shield strategy guide in 2019.

Maisonave worked at American printing company LSC Communications and took photos of a number of pages containing, at the time, unrevealed information – which he then gave to a friend who posted them on Discord.

Cruz was a member of the same Discord group and took the images and posted them more widely across the internet. As a result, both he and Maisonave were found guilty and fined $150,000 (£107,000).

According to a Forbes report at the time The Pokémon Company hired ‘forensic experts’ to discover who was the behind the leak and even toyed with the idea of issuing subpoenas against Discord and 4chan, to make them reveal who their users were.

The case is not to be confused with Portuguese website FNintendo, where one of its reviewers leaked images of Pokémon Sword and Shield from a review copy they’d been sent, which led to Nintendo cutting all ties with the website in perpetuity.

There’s a clear morale to both these stories and it’s not to mess around with Nintendo when it comes to leaks or their intellectual properties because they will try to sue you, and they’ll probably win.