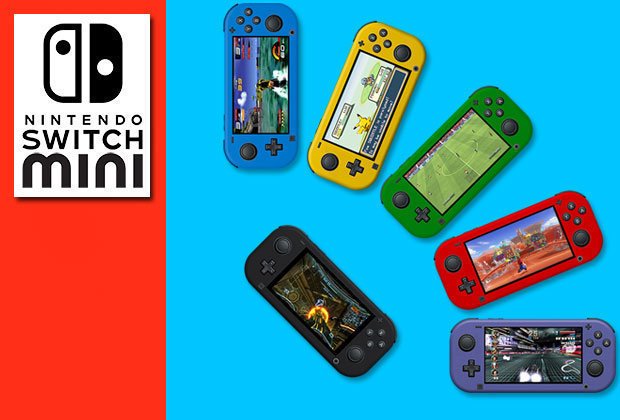 Now then, as there are potentially two different versions coming, pinning down a potential release date is tricky. After all, just because they’re both in development, doesn’t actually mean they are both coming soon. It could well be that one is due out within the next year, while the other doesn’t come for a further year beyond that.

That being said, it does look like we could be approaching the ‘Nintendo Switch Mini’ quite rapidly. As our very own writer points (not me, that’d be a bit much) out in this article, it looks as though the Switch Mini is not only real but far enough along for accessories to be designed for it. This means that even if the internals aren’t quite done yet, the external design is probably set in stone. Well, in plastic.

What about the Nintendo Switch Pro?

Well, we’ve seen neither hide nor hair of it. Which is for the best, who wants a hairy console anyway? We can expect something to leak in coming months regarding it, even with a staggered release window, it’d make sense to see something surface soon.

Oh, on top of all of this, hackers on Switchbrew had a dig around in the Nintendo Switch 5.0 firmware, and it there are references to components that the Switch doesn’t have as of yet, which definitely suggest something could be coming soon. 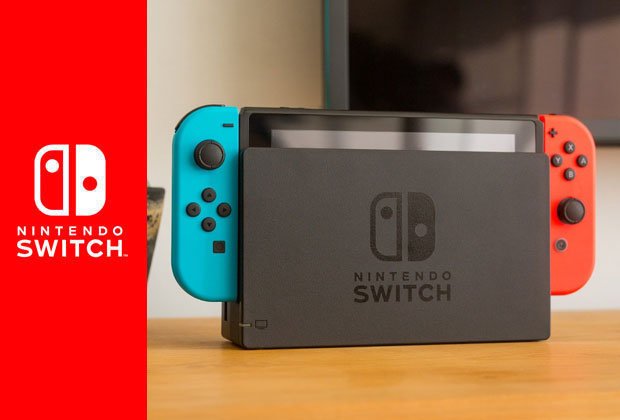 How much are these going to cost?

Well, the idea of two more models very much mimics the 3DS, with the 2DS and the New 3DS XL being the cheaper and more expensive versions. It tends to be that the cheaper model has less functionality, perhaps, in this case, it loses the ability to dock, while the more expensive one makes for a smoother experience. There was even an extra analogue stick on the New 3DS XL.

Assuming that the Switch Mini will be cheaper than the RRP of £279 for the Switch, we can probably expect it to be somewhere in the region of £150-£200. Meanwhile, a Switch Pro could easily come in at somewhere around £300-£400 depending on just how much it adds. It could well be that we see a drop in price for the OG Switch too, as it will no longer be the latest thing, and dropping the price makes it more accessible too.

It all depends on what kind of a profit margin Nintendo is looking to make with the consoles. Most of the profitability in gaming actually comes from the software, not the hardware, so it might be that it is sold at a small loss per console given the number of games that many Switch owners have.

Time will tell, or failing that, we await yet more accessory leaks.