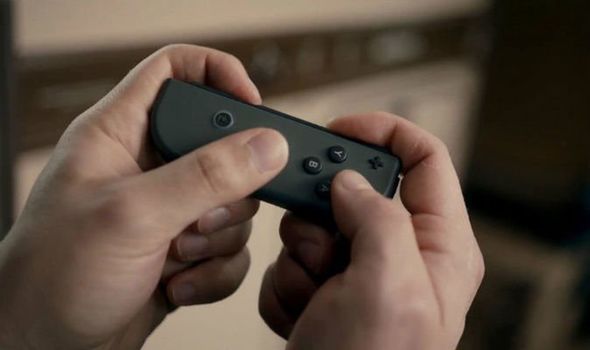 It’s been announced that Sniper Elite 3 Ultimate Edition is coming to Nintendo Switch in just a few short months.

Oxford-based developer Rebellion made the announcement today, confirming that the special bundle would be available on PS4, Xbox One and Switch.

The timing for this means that Sniper Elite 3 will be launching soon after the new Nintendo Switch Lite hits the market.

The Switch Lite will be the handheld-only version of the standard model, which is scheduled to hit shelves in September.

Meanwhile, Sniper Elite 3 will be available to purchase from both the Nintendo eShop and will also have a boxed version.

The Nintendo Switch release date for Sniper Elite 3 Ultimate Edition has been set for October 1, smack-bang in the middle of the busy season.

Sniper Elite 3 Ultimate Edition features all of the content ever released for the game, including four extra campaign levels – foil a plan to assassinate Churchill, and eliminate the Fuhrer.

LOCAL CO-OP AND MULTIPLAYER – In addition to online, Sniper Elite 3 Ultimate Edition supports local wireless multiplayer for the first time! Buddy up through the entire campaign in 2-player local co-op, and in the Overwatch and Survival modes. Or face off against your pals in local competitive multiplayer for up to 4 players.

“Sniper Elite 3 takes you to the heart of World War 2 and the remarkable setting of North Africa in 1942,” the official game description reads.

“Stalk the infamous Afrika Korps across oases, canyons and sand-swept cities in a deadly rush to sabotage a Nazi superweapon. Use devastating traps and melee takedowns to take out your targets stealthily.

“Hone your sharpshooting by mastering gravity, wind and even your heart rate. Watch your bullets rip through organs, bones and even vehicles in the trademark X-Ray Kill Cam.”

Sniper Elite 3 is among a growing number of third-party games being ported to the Nintendo Switch.

The handheld console has become a hub for indie games, as well as remakes and remastered projects.

So the chances of more exciting games being announced for the Nintendo Switch in the future seems pretty high.

It was only last week that we saw the re-release of the first three Doom games on Nintendo Switch.

PS4 and Xbox One also saw these retro titles make their debut, although it came with some strange drawbacks.

This included the need for a Bethesda.net login and an active Internet connection to be able to play the titles.

Bethesda has since explained that this was a mistake, telling fans on Twitter: “The BethesdaNet login requirement was included for the Slayers Club, to reward members for playing the classic DOOM games.

“The login should be optional, and we are working on changing the requirement to optional now.”