Pokemon has a host of spin-off games that far outnumber the main series that we know and love. Many think that the real quality of the franchise lies not in turn-based RPGs, but in the weird and wonderful spin-offs that grace bargain bins to this day. While Pokemon Snap holds a special place in my heart, I’m not sure if any spin-off holds up against the likes of SoulSilver or Emerald.

Snap, however, has had the sequel treatment in recent years, which many games are not lucky enough to get. The spin-off that most deserves some love after Snap, however, is the Pokemon Trading Card Game. Now, it’s easy to get confused here. The Pokemon Trading Card Game is a physical collection of cards that expands multiple times a year and requires you to collect them all in order to build the strongest deck. There is also a Game Boy game called Pokemon Trading Card Game. This is not Pokemon TCG Online, an internet-based collection and battle simulator, nor is it Pokemon TCG Live, PTCGO’s successor. This version, the Game Boy game, is a card-based RPG, and it’s better than all of those others I’ve just listed.

I admit that there’s joy in collecting the physical cards. I’ve done so at different levels for most of my life. I started with the Power Reserve starter deck. I traded ten rare cards and a fiver for a Dark Celebi when I was about nine. I pulled the Rainbow rare Charizard & Reshiram Tag Team GX from my first Unbroken Bonds Elite Trainer Box. But this hobby is increasingly expensive and thanks to YouTubers and scalpers, it’s getting harder for regular players to enjoy. Building a competitive deck costs a serious wad of cash, and I’ve since fallen out of love with the game. That’s not the case in the Game Boy version, though. 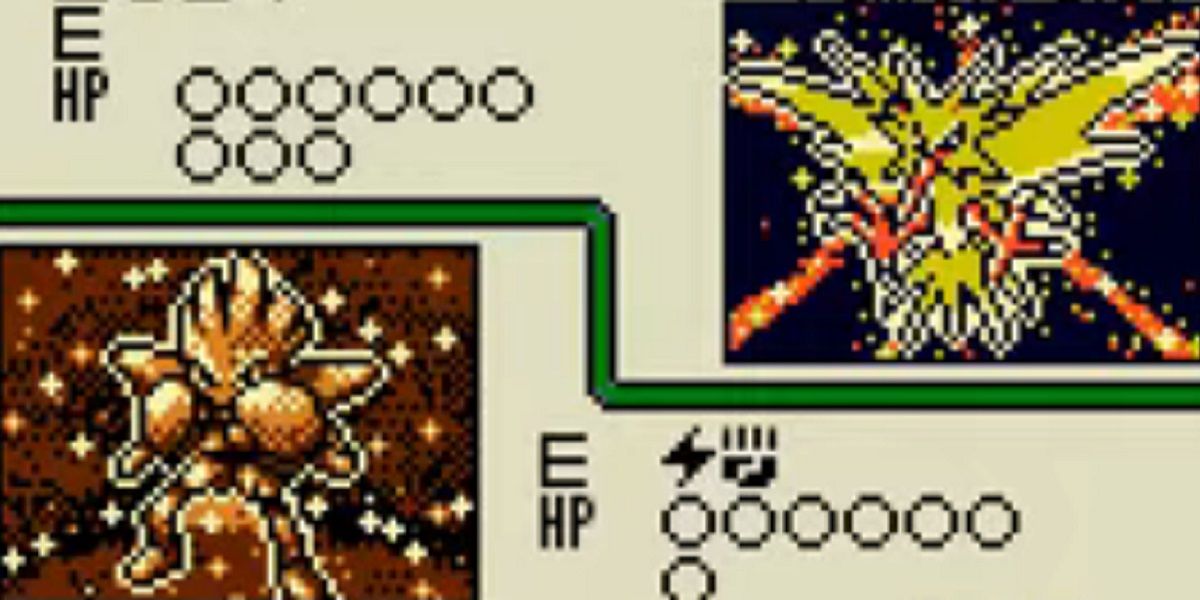 In place of an exorbitant and exclusionary entry price, Dr. Mason gives you a starter deck themed around Charmander, Squirtle, or Bulbasaur. This is the only acceptable game to pick Charmander as your starter over Bulbasaur, due to the fact that its deck is vastly superior, and contains a Zapdos. Neither of the other starter decks have a Legendary Pokemon card, and Charmander’s contains the best Gen 1 Legendary. It’s a no-brainer.

Your task is to defeat the eight Club Masters (read: gym leaders), four Grand Masters (Elite Four) and the Champion (erm, Champion) to collect the four Legendary Pokemon cards to add to your deck. These are Articuno, Zapdos, Moltres, and Dragonite respectively, the latter of which was packaged in as an IRL promotional card with the Japanese version of the game. You also have to fight your rival, Ronald, along the way. 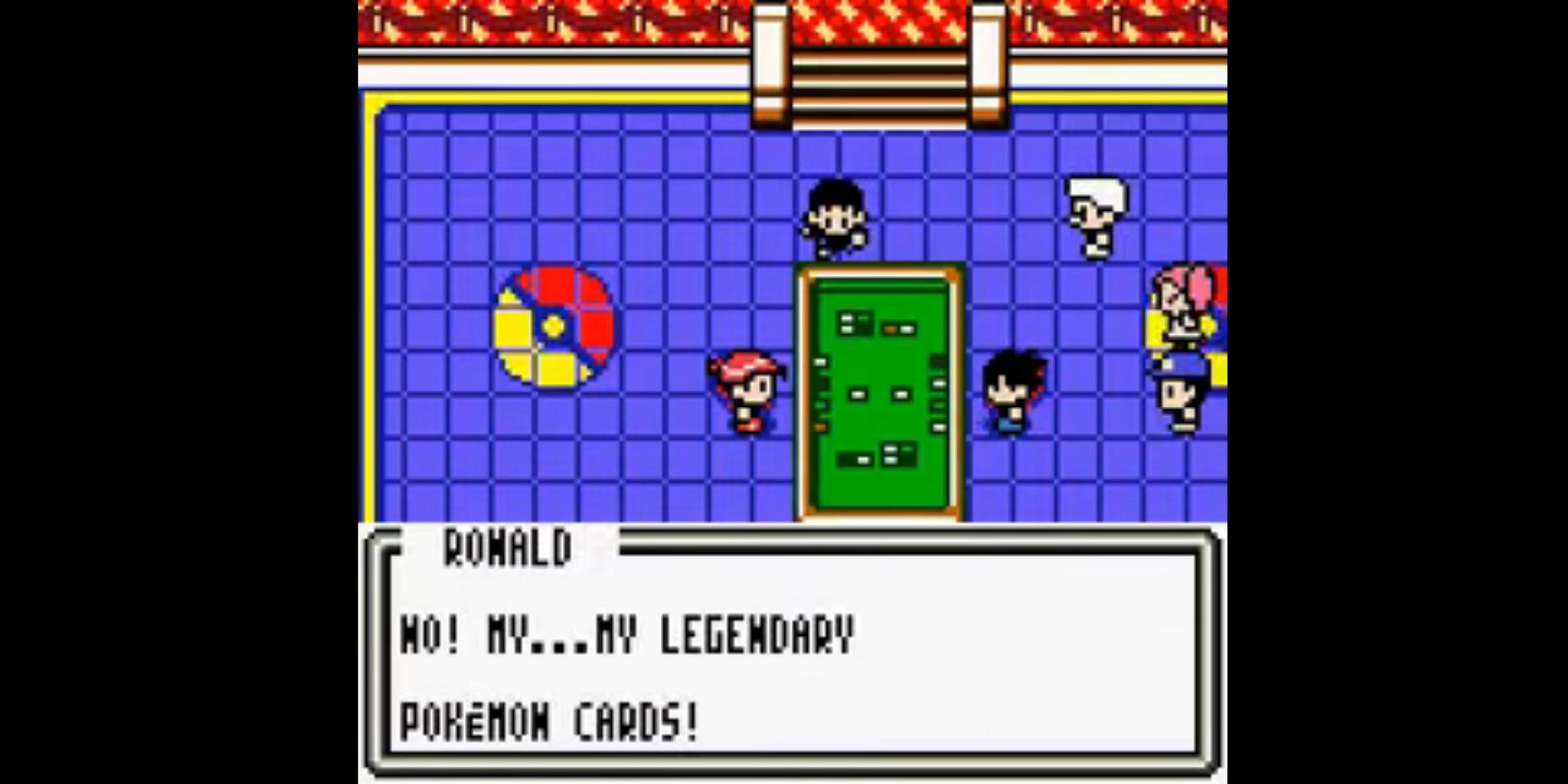 These Legendary cards – the Zapdos is different from the one you start with if you pick Charmander, by the way – are not unlocked through microtransactions or by spending in-game currency on booster packs with a tiny drop rate, however, they’re just unlocked by battling the Grand Masters. Games used to be simple like that. You could even beat the Grand Masters multiple times to add multiple copies of a card to your deck. While my favourite thing to do was put all three Legendary birds in a deck with a couple of Dragonites and eeveelutions, you could recreate meta IRL decks from early tournaments – Haymaker and Rain Dance were particularly powerful. Using the Hitmonchan/Scyther combo with a link cable was guaranteed to lose you friends, but I’d run it if a remake or emulated version had online capabilities for PvP. 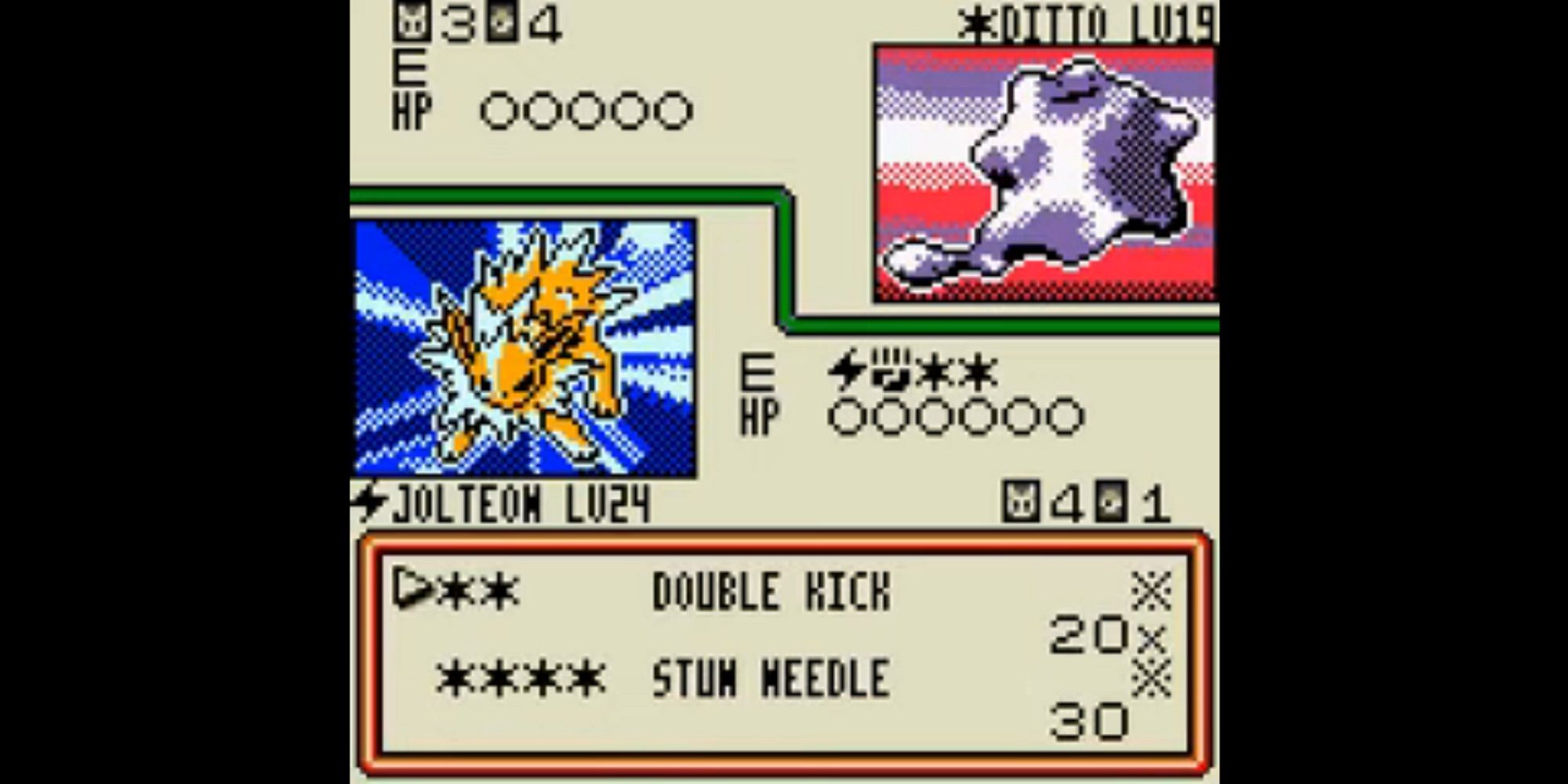 There’s no overworld to Pokemon Trading Card Game, just a map which allows you to fast travel to the gyms in order. You can, however, tweak your deck as you like to change up your playstyle and perfect your battle technique. I can’t count the number of hours I spent fiddling and fine tuning in this game – I spent far longer meddling with this aspect than actually battling, thanks to the slightly repetitive nature of the fights themselves. But the best thing about this was it didn’t cost me a penny! Without resorting to proxies, making changes to an IRL Pokemon TCG deck could cost you a fair few quid – depending on which cards you’re trialing obviously – but here, it’s all free.

I’d love a remake of this classic Pokemon game, with a fleshed out overworld and even more RPG elements, but I know the chances are slim. Imagine it, though, the original could only include the first three sets of Pokemon cards (that was all that was released at the time of its initial release, to be fair), but a modern version could include every set to date – or at least the tournament legal ones – and could add more as DLC when they’re released. However, I don’t think it’s feasible in modern gaming. The online versions of the TCG utilise the same gacha mechanics as real-life packs, and sadly there’s just not enough money in an RPG where you unlock all the cards just by playing the game. 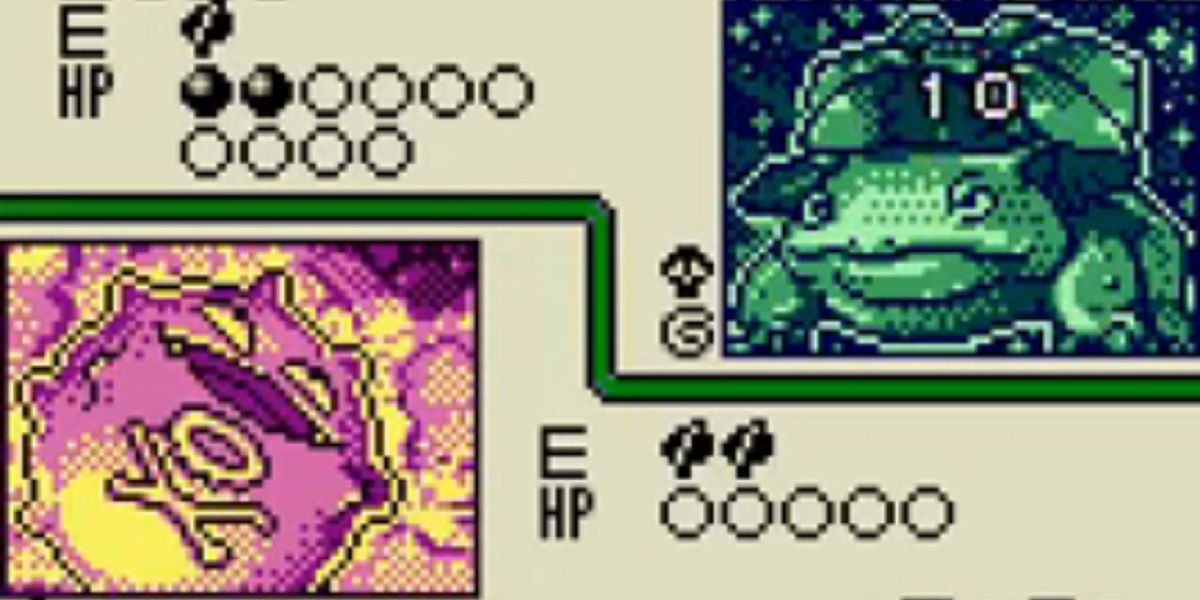 It’s for that reason that the original should be included in the Switch’s Game Boy emulator, which is rumoured to be releasing soon. Heck, you could add the Japan-only sequel, Pokémon Card GB2: Here Comes Team GR!, too, although maybe I’m again asking too much. Help me out here, Nintendo, I just want to play cards again – and without having to buy a thousand booster packs.