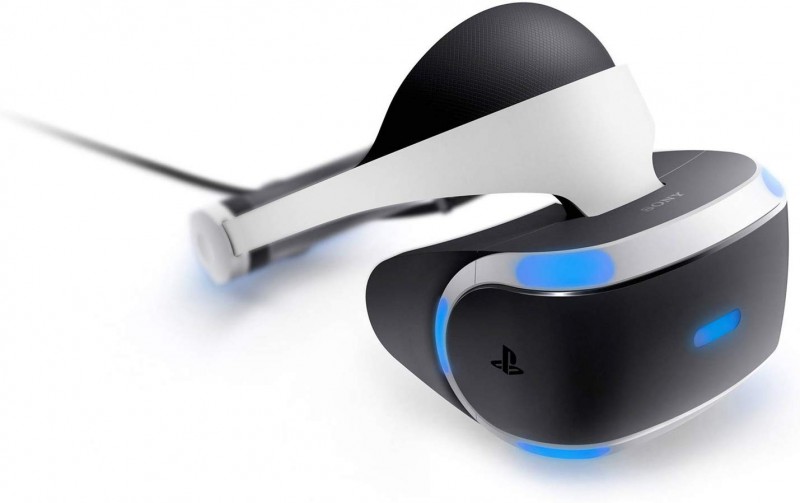 We know a few details about Sony’s next PlayStation console, like how it supports ray-tracing, 8K graphics, and will come with a solid-state drive that will make for shorter load times in games like Spider-Man. We know also know we won’t be getting a new VR headset to match for a little while.

Speaking with CNET, Sony Global Head of R&D for PlayStation Dominic Mallinson talked about the future PlayStation VR, but also laid out plans for Sony’s current headset. It will be compatible with the next PlayStation, which means players won’t have to buy a new headset when the console.

In fact, there won’t be a new headset for a good while, including during the console’s launch. “There’s no reason for us to coincide it with a new console,” Mallinson told CNET. “From the point of view of the consumer, to be bombarded with many, many things – oh, you have to buy this, you have to buy that – is a message that we don’t want to send. In some ways, it’s good to have a little breathing space between those things.”

While those who have a current-gen PSVR need not worry about their device becoming obsolete in the near future, Mallinson did mention a few directions the device could take going forward. “We do want it to be lighter weight, and easier to put on, less cables, less mess,” he said. However, he mentioned a new wireless headset could end up being expensive. Mallinson also mentions eye-tracking, and the need for the current Move controllers to evolve.