It doesn't matter if it's quick play or competitive – no one wants to play support in Overwatch 2. Hell, they didn't want to play support in the first Overwatch either, but it's pretty damning when a new hero isn't even enough to tide some players over. And now, with the Kiriko buzz wearing off, queue times are only getting longer with no end in sight.

To fix this, fans are calling on Blizzard to incentivize them into queuing for support, whether this is through awarding them more XP, or straight up giving them in-game currency. Some even worry that the lack of support players could kill the game before it's even really begun, with many unwilling to wait upwards of five minutes to play tank or DPS.

Right now, Overwatch 2 gives you an extra 100 battle pass XP for joining either the flex or support queues. In reality, however, queuing for flex always means you'll end up playing support, as there's almost never a free slot in tank or DPS.

While many blame the lack of support players on Blizzard for not properly incentivising the role, others on the Overwatch forum point to the toxicity that support mains experience. 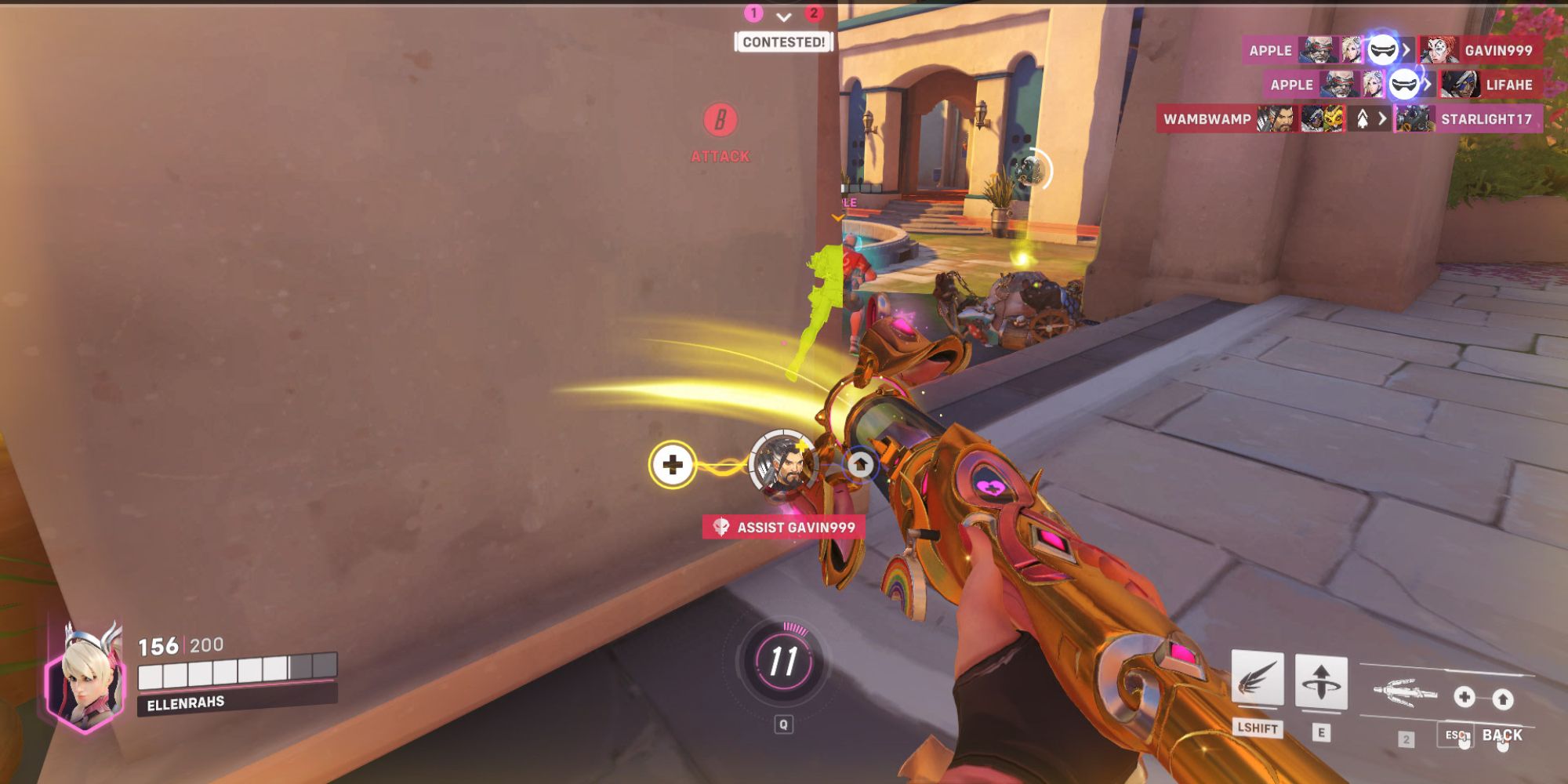 "I played a lot of support, but I stopped cause every time I died I’d get craped on," says forum user ǂƄoƖdanƄoƖǂ.

Even putting the abuse in chat aside, some say that other players just don't look out for their support teammates. "I see too many tanks and DPS that will just ignore the supports, flame them for dying, and then not help solve the problem," says Spockston.

And as if all of that wasn't enough, the faster pace of Overwatch 2 means that it's a lot easier for supports to get one shot – especially since they have just one tank to protect them. Understandably, this has many preferring to play as characters who can better fend for themselves, and escape danger quickly if needed.

Hopefully, there will be some kind of fix to this issue before the queue times get even longer. However, since Blizzard has ruled out any rebalances until season 2, we probably shouldn't expect these fixes anytime soon.