Minecraft is getting into the holiday spirit with the help of Nvidia. The new Nvidia RTX Winter World just released a virtual world where Minecraft players can ride a roller coaster, pet blocky little animals in a petting zoo, and meet voxel Santa Claus all with the most realistic lighting any game has ever seen.

Built by artist Ushio Tokura, RTX Winter World is actually three worlds in one. The custom map is broken into three snowglobes, with one a winter theme park, one as Santa's Village, and the third as the most picturesque winter-themed landscape you've ever seen. All three total 38 acres which is four times larger than the biggest real-world seasonal event held in Austria.

And as we mentioned, it's not just about pretty landscapes. You can experience roller coasters, ice-skating a frozen lake, a penguin postal service, a Christmas village, and a petting zoo tent, all alongside playable storylines and quests handed out by jolly old Saint Nick. There's also a ton of easter eggs for fans of Christmas movies such as Elf, It's A Wonderful Life, and The Polar Express. 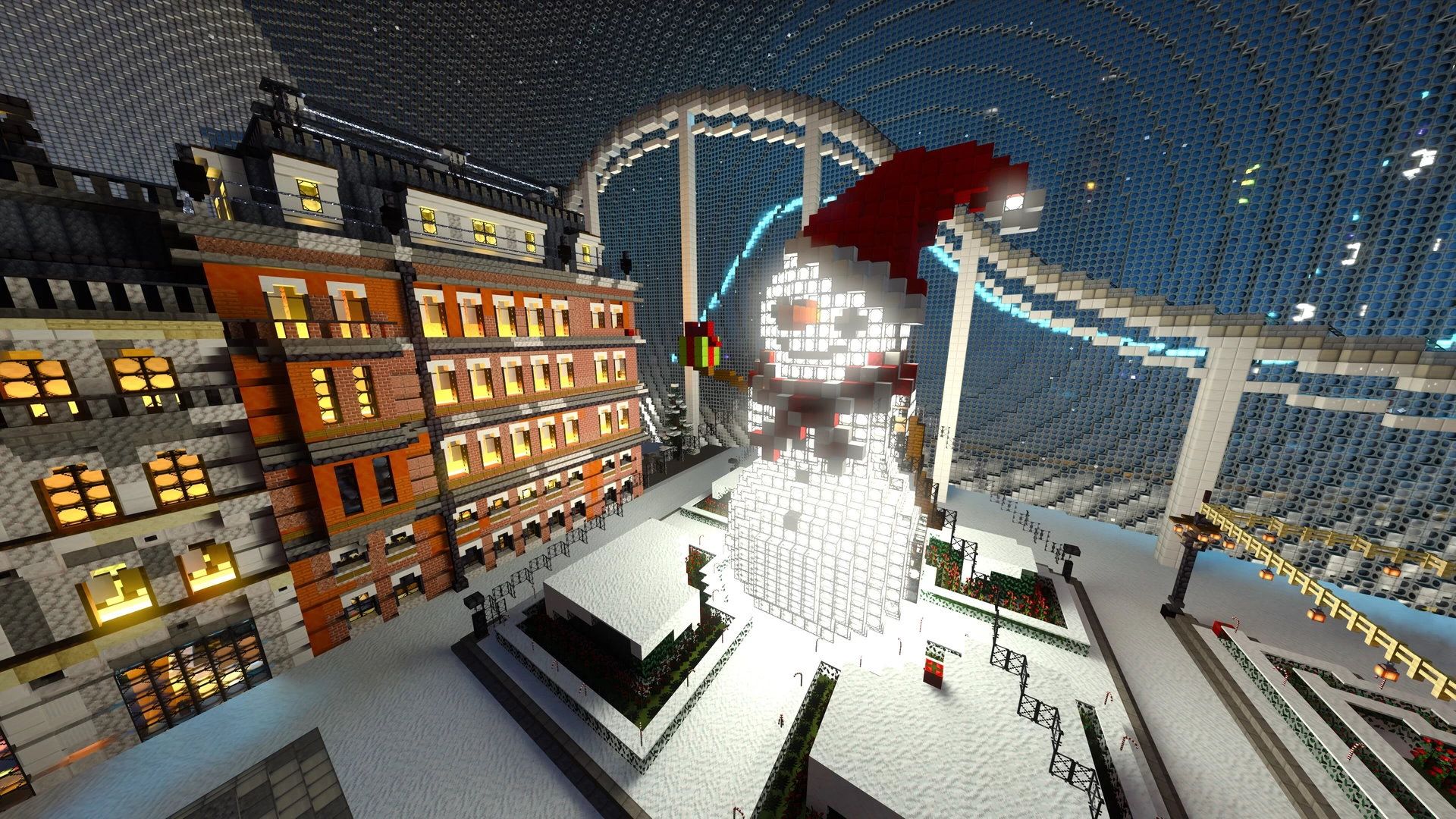 Everything takes advantage of Minecraft's new ray-tracing features which launched just over a year ago. You'll need a newer video card to take advantage of the artificial lighting that's baked into the latest GPUs from Nvidia and AMD.

Nvidia has also partnered with Great Ormond Street Hospital Children’s Charity to raise funds for sick children over the holidays. There's a full recreation of Great Ormond Street Hospital and an in-game QR code that'll let you contribute to the charity's "Home for Christmas" campaign that seems to bring seriously ill children closer to home for the holidays. You can also donate to the charity directly by following this link. 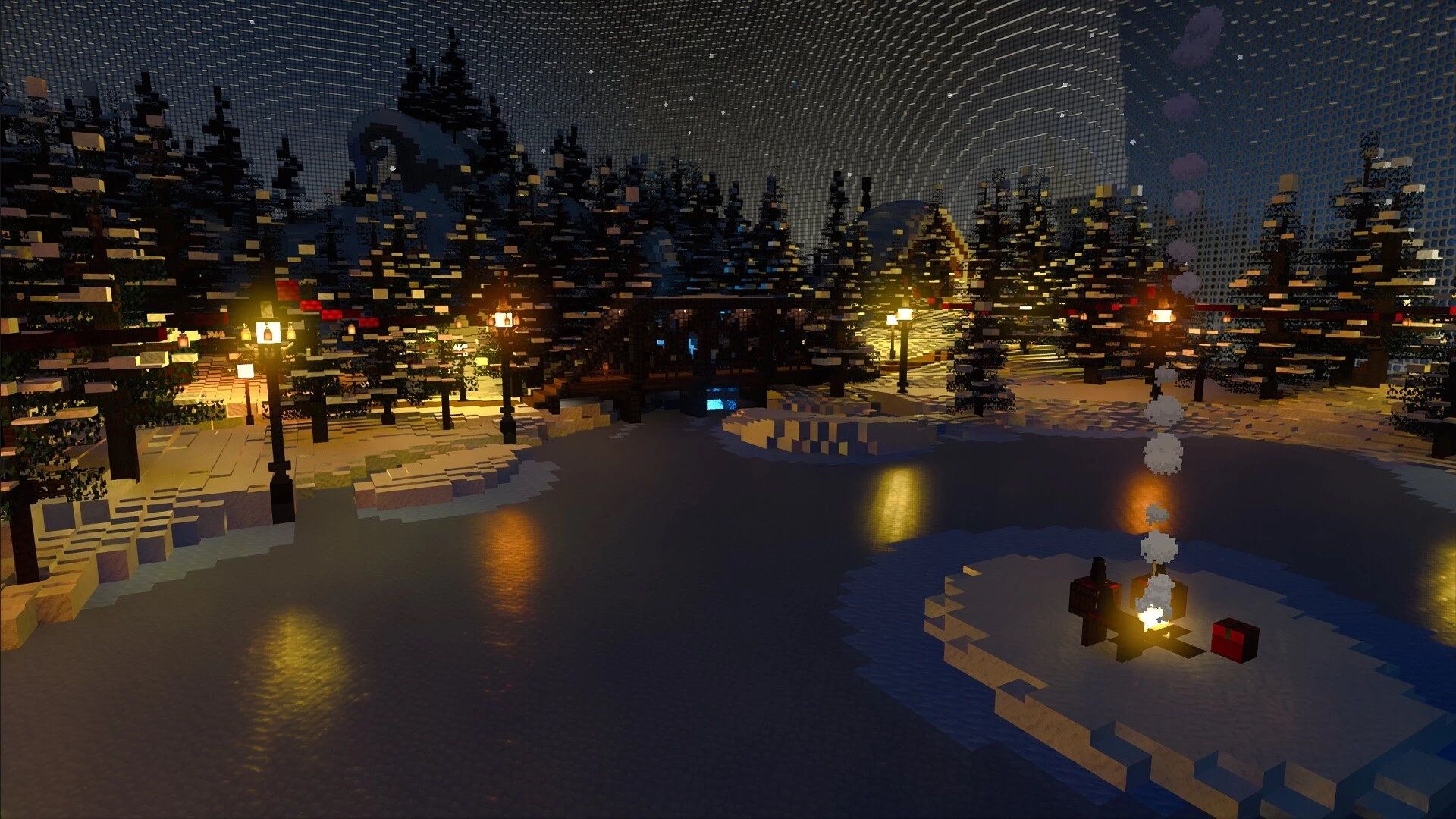 Minecraft remains one of the most popular games ever and recently celebrated a major milestone. YouTube produced a video that announced Minecraft content had been viewed over 1 trillion times on the platform since the game's launch and also featured a ton of Minecraft's biggest content creators. You can check out the video and some neat statistics in our previous coverage here.