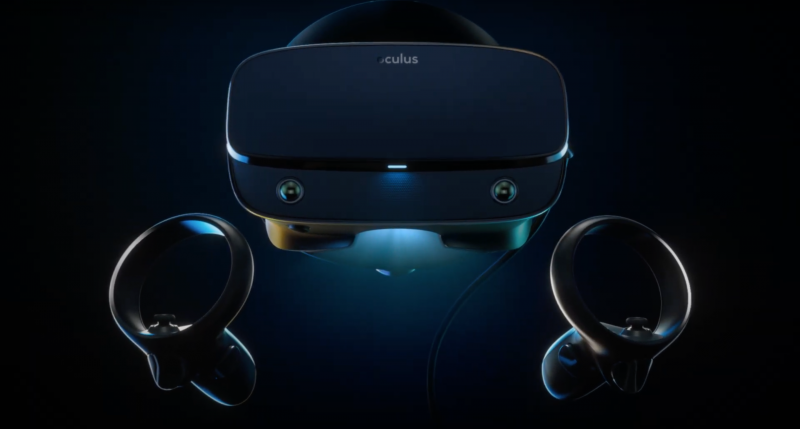 During GDC, Oculus revealed that its long-rumored headset is a reality and will be arriving rather soon. Oculus considers its new upcoming headset, The Rift S to new the new standard model going forward for the company. Priced at $399 and due out this Spring, the S brings a bevy of enhancements over the older models.

Among the enhancements over the original Rift, Oculus says that S was developed in partnership with Lenovo in order to make the headset more comfortable. The resolution for the headset has also been raised to 1280×1440 for each eye, and external sensors have been removed in favor of new tracking technology. You can watch the trailer for the device right here:

For more on the Oculus Rift, check out our original review here.