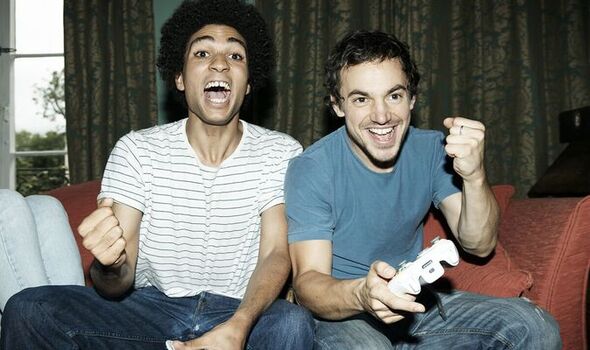 Microsoft is giving away three games for free this weekend, including one of the best shooters of the modern era. As part of Microsoft’s Free Play Days promotion for Xbox Series X/S and Xbox One, Gold subscribers can download and play Control for free. One of the games of the year when it launched back in 2019, Control is a third-person shooter with a supernatural twist.

Players take control of Jesse Faden, who becomes Director of a mysterious Bureau in New York.

“The Federal Bureau of Control has been taken over by a corruptive presence and only you, Jesse Faden, have the power to stop it!” reads the official description.

“Get ready to explore a hidden world as you fight for control in this third-person action-adventure game from the talented team over at Remedy Entertainment.”

Gold subscribers can play the game for free until the morning of November 7. Anybody wishing to continue playing after this date can purchase the game for the discounted price of just £7.49.

Serial Cleaner is a unique stealth game in which players attempt to clean up murder scenes for the mob – and without getting caught.

Much like Control, both games can be picked up at discounted prices once the free period comes to an end.

If you’re a PC user, then there are even more games to download for free.

Epic Games Store customers can pick up Rising Storm 2 Vietnam and Filament for free. Better yet, once you redeem the games, they’re yours to keep forever.

Filament is a clever puzzle game that takes place aboard The Alabaster. Epic explains more: “Board The Alabaster, one of The Filament Corporation’s flagship research vessels, and try to wrestle control back from a mysterious complication which left the ship locked down and the crew missing.

“With only the help of Juniper, the ships stricken pilot, face fiendishly difficult puzzles that will push you to the limit in a bid to uncover what happened to the crew and why they disappeared.