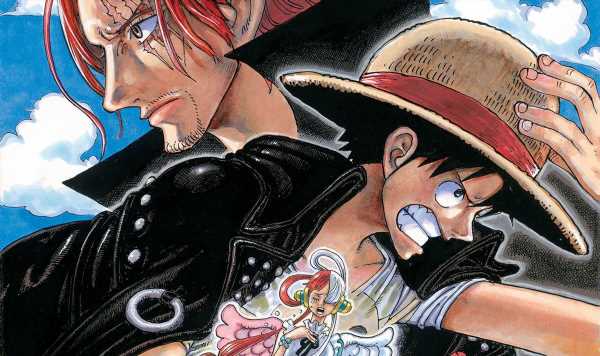 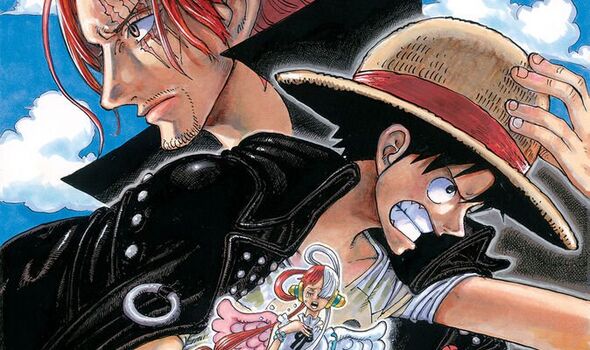 One Piece Red is one of the biggest anime releases of the year, with the 15th film based on Eiichiro Oda’s hit series out soon. The new One Piece film was announced towards the end of last year as the anime celebrated its landmark 1,000th episode. The world premiere for One Piece Red is this month in Tokyo, ahead of a theatrical release in Japan in August – but when will One Piece Red be released in other regions?

Earlier this month it was confirmed that One Piece Red will have a release date this autumn in the UK and Ireland.

This news was confirmed on the All The Anime website, with Anime Limited and Toei Animation joining forces to release One Piece Red in the UK.

One Piece Red will be released as part of Cine Matsuri, which is a season of anime releases pencilled in for this summer and autumn.

Speaking about the upcoming release of One Piece Red, Andrew Partridge – the CEO and co-founder of Anime Limited, said: “It’s our privilege and honour to be able to bring such an exhilarating chapter of the One Piece saga to the big screen in the biggest way possible.”

One Piece Red focuses on new character Uta, a secretive singer beloved around the world who is set to reveal her identity for the first time.

Luffy ís in the audience waiting for this momentous occasion, when he gets more than be bargained for.

Here is the synopsis for One Piece Red…

Uta — the most beloved singer in the world. Renowned for concealing her own identity when performing, her voice has come to be described as “otherworldly.” Now, for the first time ever, Uta will reveal herself to the world at a live concert. As the venue fills with all kinds of Uta fans — excited pirates, the Navy watching closely, and the Straw Hats led by Luffy who simply came to enjoy her sonorous performance — the voice that the whole world has been waiting for is about to resound. The story begins with the shocking fact that she is Shanks’ daughter. 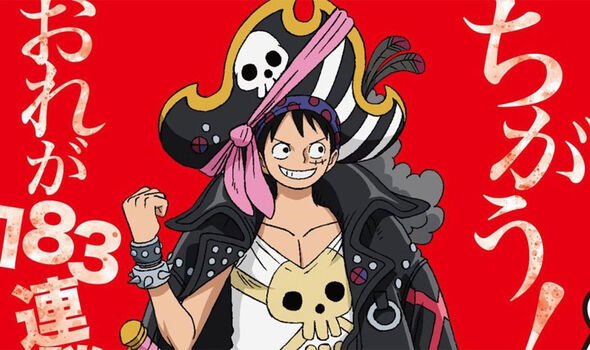 ONE PIECE RED RELEASE DATE – SOUNDS GREAT, ANYTHING ELSE I NEED TO KNOW?

As fans gear up for the next anime film news on the end of the One Piece manga has emerged.

It said: “When I was a kid, I thought to myself: man I would love to draw a manga with the most hyped final stage! I wonder if I’m up to it!

“Now, we have only a tiny bit of Wano arc left, the preparations are almost done. Took me 25 years lol.

“The mysteries of this world, I’ll be drawing all of them! It’ll be super interesting. Fasten your seatbelt. And please stay with me for a bit longer!”