We now know who will play the roles of Joel and Ellie in HBO’s The Last Of Us live-action television adaptation. Bella Ramsey will take on the role of Ellie, while Joel will be played by The Mandalorian’s Pedro Pascal. And Joel’s voice actor from the original games approves.

“This IS the way,” wrote Troy Baker on his Instagram account. “Full support. Full stop.Can’t wait for you to show me a side of Joel I never knew, Pedro.”

It wasn’t just Baker that gave his thumbs up to Pascal and Ramsey joining The Last Of Us. Naughty Dog co-president and The Last Of Us writer Neil Druckman also Tweeted out his approval late last night, saying he was “thrilled” and “stoked” to have the two onboard.

We still don’t have a date for when The Last Of Us will drop on HBO and its streaming platform HBO Max, but we do know that it’ll be written by Druckmann and produced by Craig Mazin of Chernobyl fame. Mazin gained plenty of fame for his nuclear disaster miniseries, including Golden Globes, BAFTA, and Peabody awards, not to mention a few Primetime Emmys.

Next: Why Pedro Pascal And Bella Ramsey Are Perfect For The Last Of Us 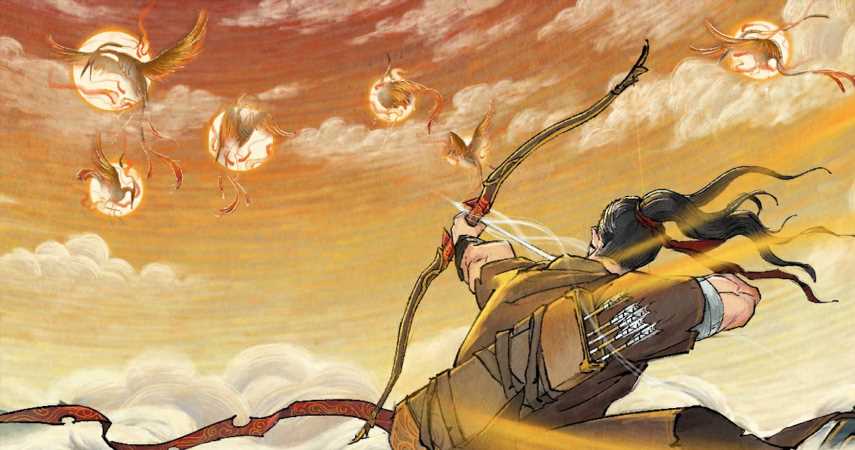 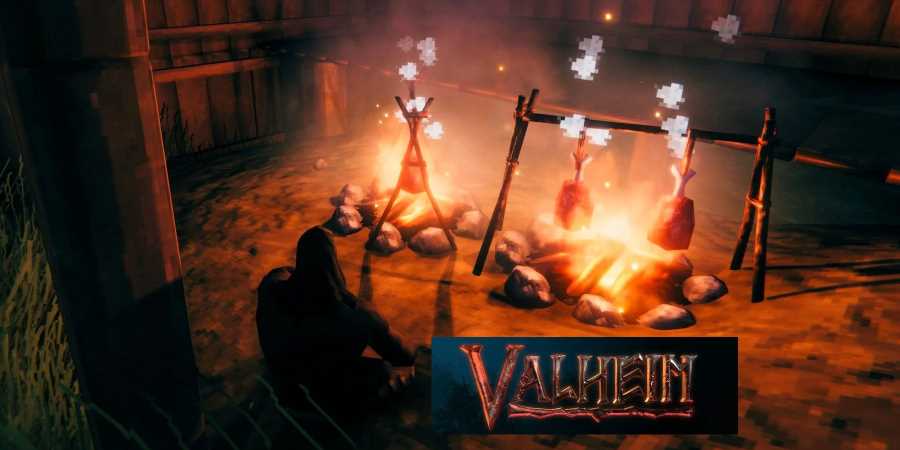