People Can Fly has shared a bunch of new details about the Outriders launch, including the new preload and launch timings. Outriders is coming out on April 1, 2021, for PlayStation 4, PlayStation 5, Xbox One, Xbox Series X/S, Google Stadia, and PC.

According to the long Reddit thread posted earlier today, Outriders pre-load will not be available on all platforms. You can find the preload timings for your platform below:

Along with that, People Can Fly also revealed the launch times for Outriders for different regions. For console (PlayStation and Xbox) players, Outriders will be launching at midnight on April 1, 2021. For players in the US, this means “midnight EDT on April 1, which is 21:00 PDT on March 31.” 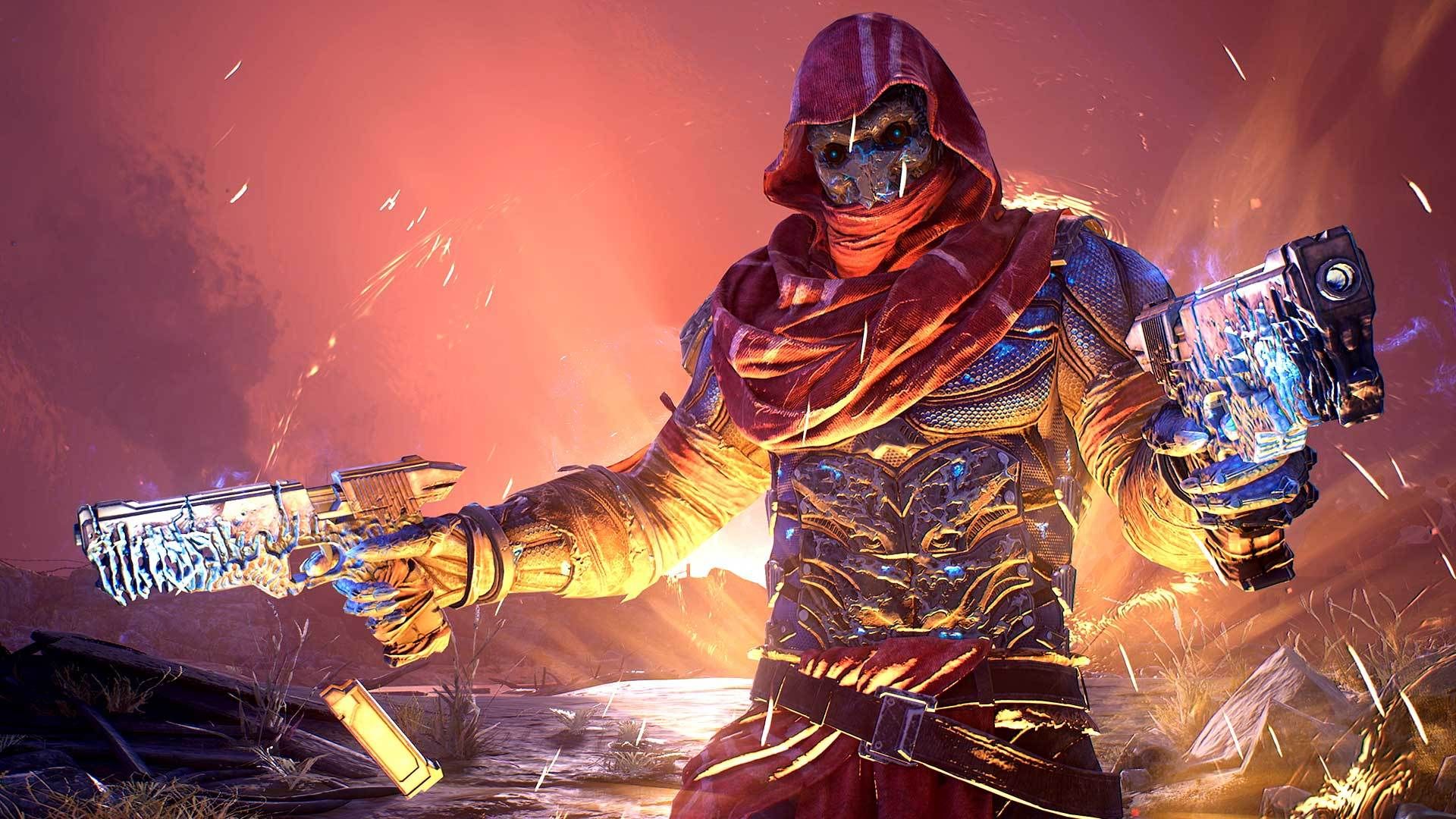 For players on PC and Stadia, Outriders will be available to play at 9am PDT worldwide, around 12 hours after the launch on consoles. You can check out the PC and Stadia countdown as provided by People Can Fly here.

People Can Fly further stated that this launch time for PC is a standard release time for Square Enix and that they’ve chosen this time to ensure “the maximum amount of support and partner staff are on hand to deal with any launch day issues.”

Outriders’ Demo is currently live on Steam and consoles and People Can Fly has already confirmed some sound changes that are coming to the final version of the game at launch, including higher frame cutscenes.