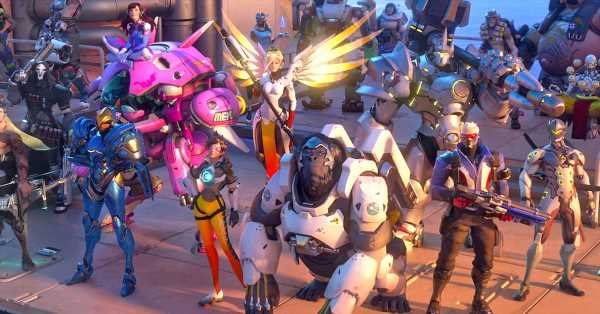 Chacko Sonny, the executive producer for Overwatch and development head for Overwatch 2, is leaving developer Blizzard Entertainment. According to Bloomberg, Sonny plans to leave at the end of the week, the latest departure in a larger exodus from the publisher following state and federal investigations into alleged sexual harassment and discrimination at the company.

A statement given by a Blizzard representative to Polygon regarding Sonny’s departure doesn’t mention the company’s ongoing legal battle or internal reckoning.

“Chacko Sonny is leaving Blizzard to take some time off after 5 years of service,” the statement reads. “The deep, talented Overwatch team is making excellent progress on Overwatch 2, and thanks to their hard work, the game is in the final stages of production. We’ll be sharing more at the Overwatch League Grand Finals later this month.”

The Overwatch League Grand Finals are scheduled for Saturday, Sept. 25, 2021.