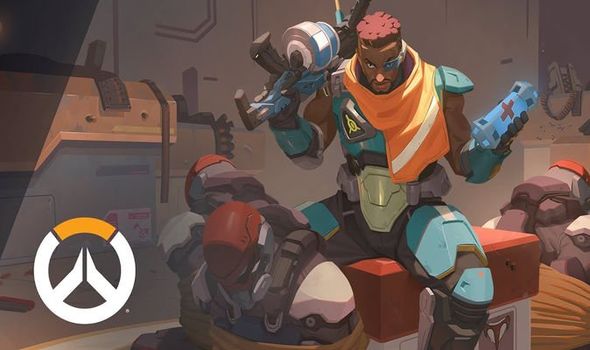 The combat medic launched alongside a big new update on PS4, Xbox One and PC.

“This combat medic is no angel of mercy,” reads a Blizzard tweet. “Play Baptiste now on PC, PlayStation 4, and Xbox One!”

UPDATE: New Overwatch character Baptiste is about to be released on PS4, Xbox One and PC.

The next major Overwatch update should go live at 6pm, which means there’s not long to wait before you can play as Baptiste.

ORIGINAL: Overwatch fans are counting down to the release of new hero Baptiste.

The newest Overwatch hero has a March 19 release date on PS4, Xbox One and PC.

Baptiste will launch alongside a big new Overwatch update, which Blizzard has been testing in the public test region (PTR).

The newest Overwatch character is a support-class medic who wields an assortment of experimental devices.

“With Regenerative Burst, Baptiste activates an intense surge that heals himself and nearby allies over time. When danger is near, Baptiste can toss out his Immortality Field to prevent allies from dying.” 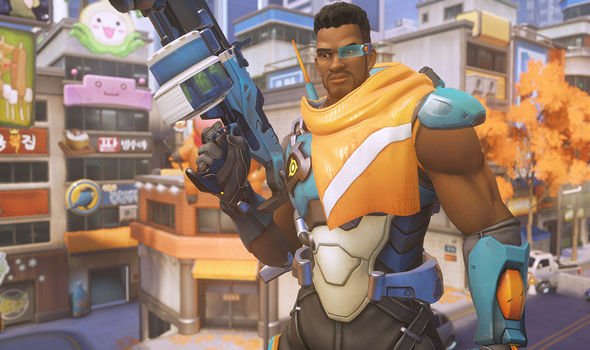 Baptiste is also equipped with Exo Boots, which lets him clear jump over obstacles and clear greater distances.

His Ultimate is an Amplification Matrix that doubles the damage and healing effects of friendly projectiles.

The new character was formerly a member of the Talon mercenary group, but left the organisation after disagreeing with their brutal methods.

“But Talon would not let him go,” Blizzard continues. “Baptiste knew too much, and they sent operatives after him to silence him. Agent after agent came for him, including Baptiste’s former comrades. To stay under the radar, Baptiste drifted from place to place, aiding in humanitarian efforts around the globe.

“The few Talon members who managed to track him down were never seen again.

“Now, Baptiste works toward a better world, healing where he can and fighting when he must. He knows that he cannot undo his past—but that making a difference now is what matters.”

As part of the Baptiste update, Blizzard has also been experimenting with a number of hero changes and other tweaks.

According to the early patch notes, beam damage will be reduced when hitting armour, while damage boost is applied when a projectile is fired instead of when it hits an opponent. Knockback distance should also be more consistent.

In terms of character changes, fans can expect Ana’s Nano Boost to regenerate less health than before.

The cooldown on Doomfist’s abilities will be reduced, while the radius of Hanzo’s Sonic Arrow covers less ground.

Elsewhere, primary fire damage is increased for Mei’s Endothermic Blaster, although the Ice Wall isn’t as resilient as before.

Changes will also be made to Moira, Orisa, Phara, Soldier: 76, Sombra, Torbjörn, Widowmaker and Wrecking Ball.