Sure, Valve arguably laid the groundwork for Blizzard’s Overwatch with Team Fortress 2, but when talking about Valve’s Overwatch, that’s not what people mean. It’s an anti-cheat system that lets “good-standing” players evaluate whether reported players were, in actuality, cheating. This can lead to what is known as an Overwatch Ban, and that system is leaping from Counter-Strike: Global Offensive to Dota 2.

The update rolled out on January 27, “[Yesterday’s] update introduces a powerful tool to help the community regulate negative behavior amongst its ranks – Overwatch.” Those who are deemed “good-standing” can lose that status should they falsely convict numerous times.

In essence, Valve is turning the community into a jury, letting them decide whether or not the defendant is guilty. How does it work? Well, firstly, eligible players will be notified of a pending Overwatch case with a flag below their profile picture. 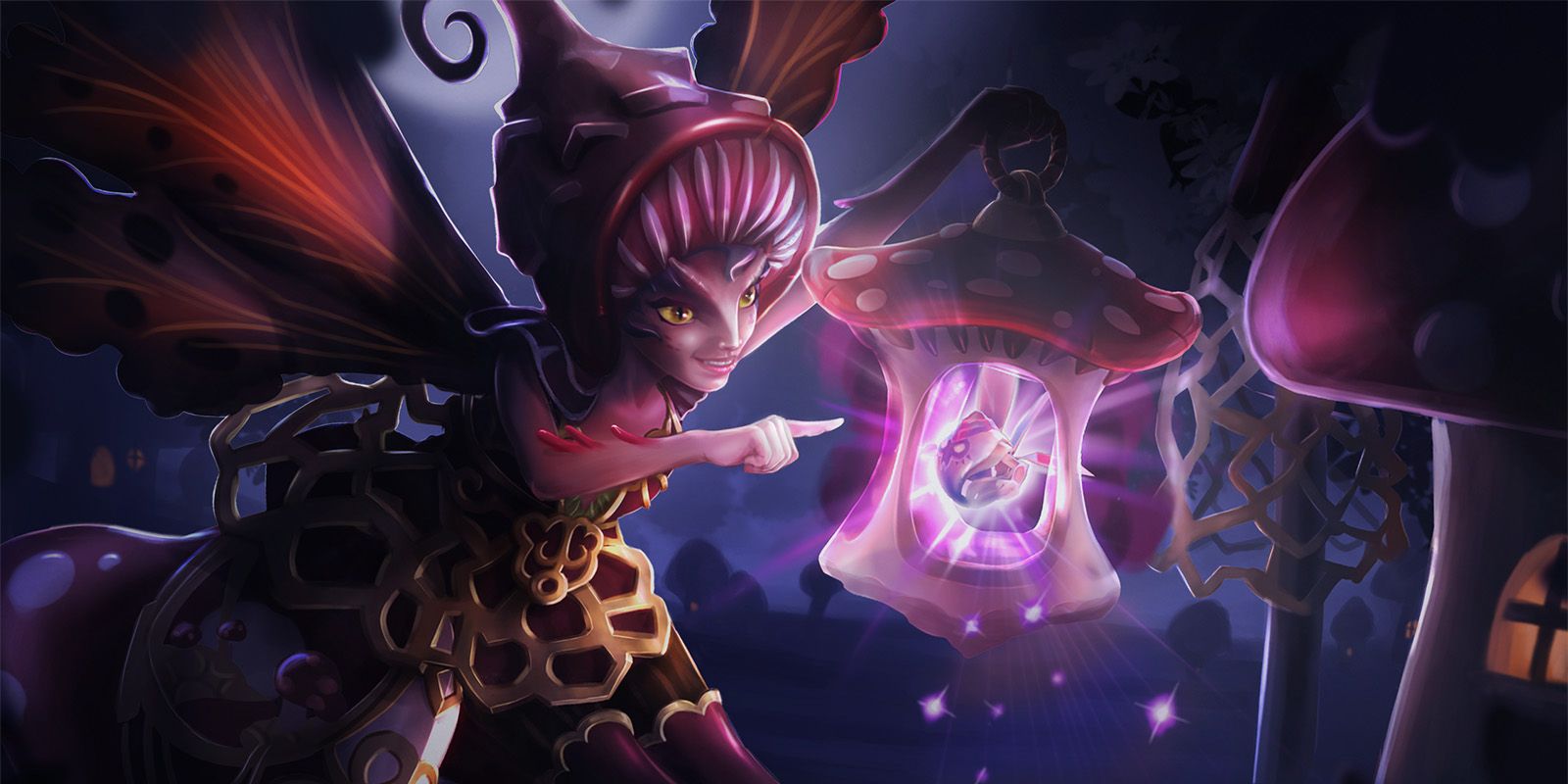 Then, if you decide to take part by clicking this notification, you can watch a replay of the match with “pre-marked sections.” Afterward, it’s up to you whether to decide if the person in question is guilty or not guilty of cheating. However, there is a third option which is insufficient evidence for either.

To accommodate the inclusion of CS:GO’s Overwatch system in Dota 2, Valve has also updated the reporting system. You can now report directly in-game through the scoreboard by clicking on a player’s hero portrait. You can also place markers in-game to show future reviewers where to watch.

On top of this, you can report a player numerous times which will give Overwatch reviewers more evidence to work with, helping them to build a case for an Overwatch ban. Then there are the communication bans which are separate from Overwatch bans. Receiving a communication ban means that you will be muted by default, leaving the choice to unmute you up to each other player individually. Hopefully, these changes help to make Dota 2 a more accommodating, player-friendly space.