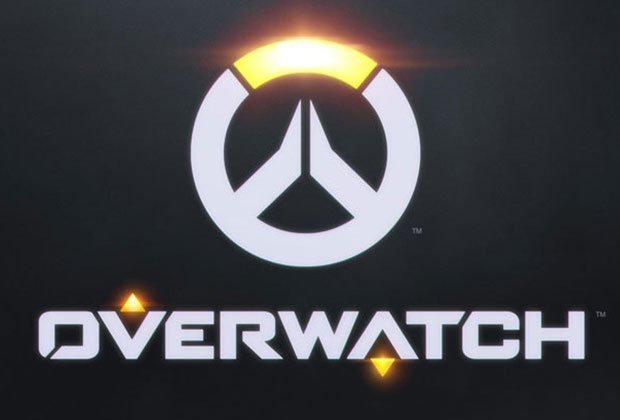 Blizzard has quietly released a new update for the game this evening (July 2) which fixes a bug with Baptise’s ultimate.

In Blizzard’s own words “Baptiste’s Amplification Matrix was not boosting healing effects.”

However, something else is also going on and numerous reports this evening are suggesting that the game is down on Xbox One.

We say ‘down’ the game is working, but competitive play is unavailable alongside numerous reports of ‘LC-202 errors’.

“We are currently investigating reports of connection issues and LC-202 errors. We’ve got top scientist on the case!”

There’s also been a small spike of reports on DownDetector, although the cause of the issue is still unknown at the time of writing.

Stay tuned for more info, in the meantime, you can see today’s new patch notes just below.