Pablo Schreiber has revealed that his portrayal of Master Chief was purposefully "slightly uncomfortable" and done with the intention of "breaking" the viewer's relationship with Master Chief.

The first season of Paramount's long-awaited Halo TV adaptation has come and gone, leaving with it a trail of confused Halo fans who were openly critical of how leading man Pablo Schreiber portrayed Master Chief almost as if he was a different character, including taking off his helmet at every opportunity and even having sex in one of the last episodes of the season. As it turns out though, that controversial take on the character might have actually been the whole point.

As reported by GamesRadar, the most recent issue of SFX featured an interview with Pablo Schreiber regarding his work on Halo. During the interview, Schreiber addresses the critiques of his portrayal of Master Chief, revealing that it was intentionally supposed to break the established relationship between the viewer and Master Chief. 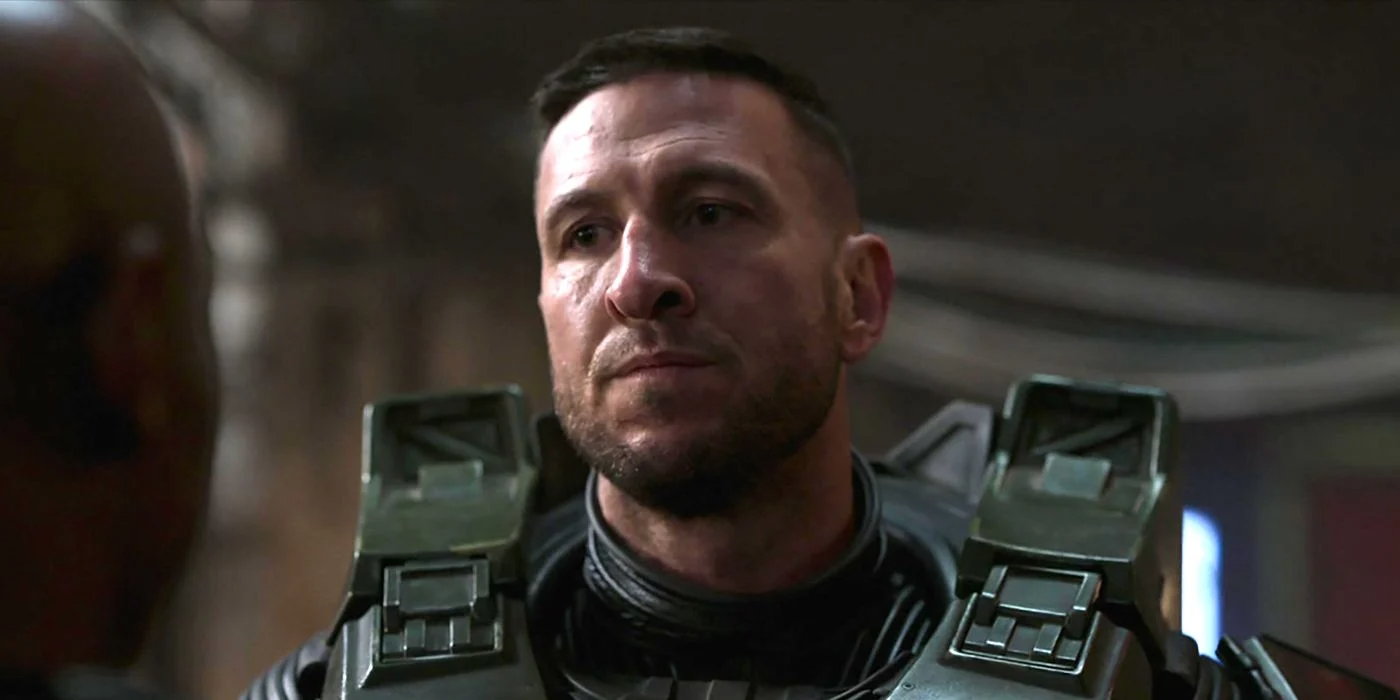 Schreiber said, "The process of the first season was kind of breaking that relationship that people had with Chief, of knowing and recognizing him as themselves. We knew going into it that it was going to be a slightly uncomfortable experience for many viewers because of how long they’ve lived with this paradigm of Chief. But the idea is, for a long-form television series, hopefully that discomfort of the first season and the breaking of the paradigm will pay off long term in the relationship that you’ll get to have with this guy."

Spoilers ahead for those that aren't entirely caught up with Halo's first season, but the final episode sees Cortana taking over Master Chief's body, resulting in him acting much more like the character we see in the games, easily slaughtering hordes of enemies and even taking a backseat emotionally, a stark difference to how we see Chief in the rest of the season.

The ending of the season leaves it ambiguous whether there's a human side to Master Chief anymore, but from this interview, it sounds like that's one of the themes that'll carry over into future seasons.