Free-to-play FPS Paladins is getting its next champion in February: a world-ending creature called Yagorath The Devourer.

Hi-Rez Studios released a CG teaser of Yagorath devastating the realm players know and love. With this trailer, it shows the ferocity and sheer power the character has as she wipes out Lex and puts six of the cast out of commission. Yagorath reminds us of an indie game called Carrion, which has a monster that also wraps its environments with vein-like vines and slithers on the ground.

Yagorath scowers one realm to the next throughout the universe, eating everything she sees. At every instance, it’s a futile attempt to settle her hunger, so she carries on in search of more morsels. She’s now hoping to consume the realm where our Paladins reside.

This monster is a frontline character with a massive 6,500 health. Her main gimmick is that she can switch between planted and travel forms, creating more options for players of the character as they fit different purposes. Keep in mind that you cannot move while planted.

While immobilized, her primary fire is the caustic spray shown within the CG trailer. The acid deals 48 damage every 0.1 seconds, and opponents should be careful because her toxic pools stay on the ground for four seconds; she can make a maximum of six at once. Thinking strategically, these acid pools could be a good way to block someone’s path. While moving in travel form, a trail of acid is instead released behind. If someone gets trapped within one of these pools, they will lose 33 damage every 0.25 seconds and will get slowed by 15%.

Yagorath’s alt-fire while planted is a piercing quill. This shot of one of its feathers deals 170 damage and explodes for 50 damage within its targeted area. If you manage to combo the acid spray and the piercing quill, there’s an extra 10% of damage on offer. While in travel form, the alt-fire has Yagorath knocking back her opponents with a charge that causes 500 damage.

If that’s not enough already, this monster has multiple abilities at her disposal. She can harden for damage reduction over four seconds. Once it is over, you can dish out between 300-1100 of attack power against your foes. This can be canceled early to fool the opposing team. Yagorath also has access to Primal Vision, which lets you and the team see enemies from 150 units away with five consecutive pulses. 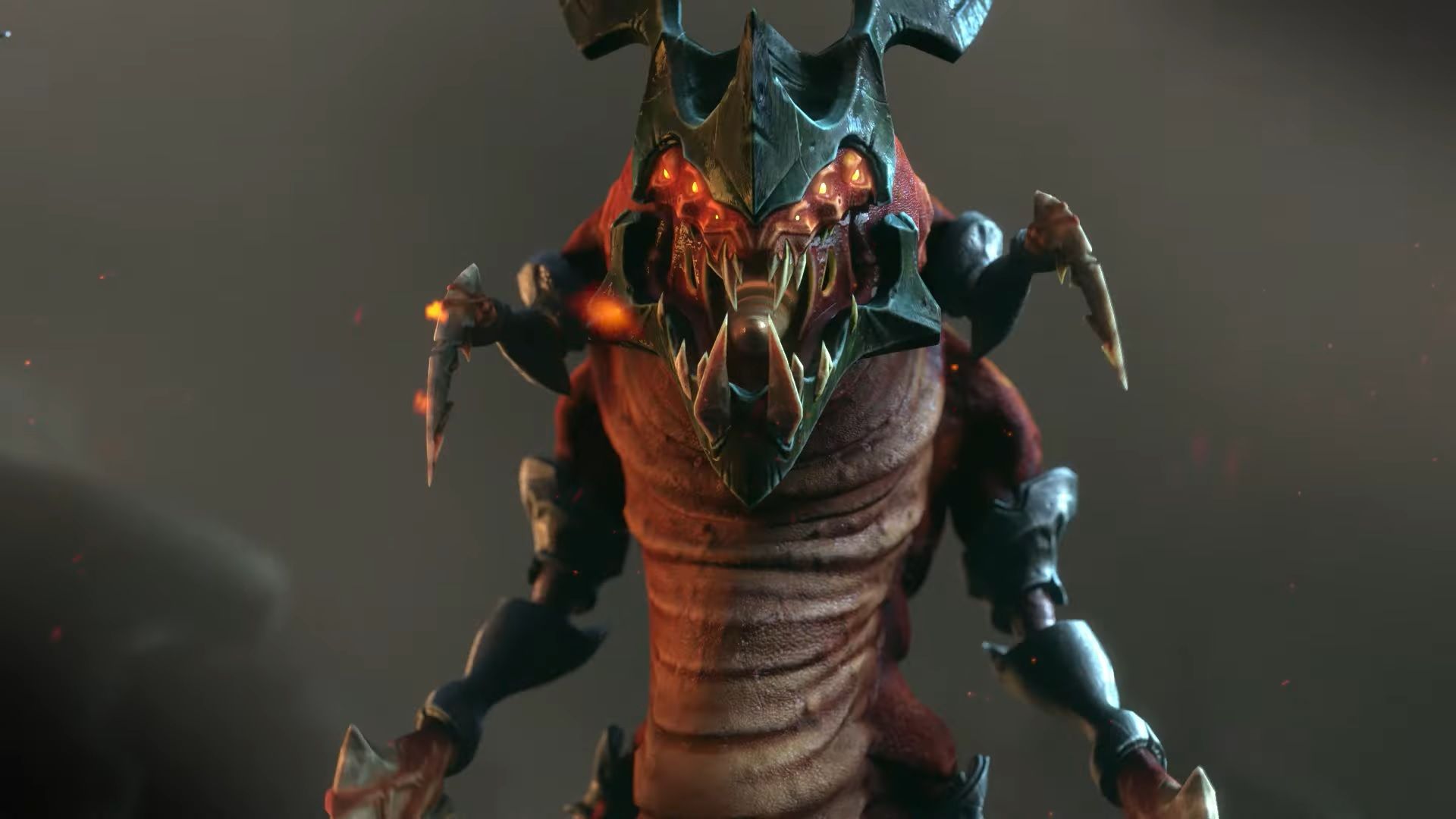 Lastly is Yagorath’s ultimate and it’s deadly! She can devour a target but while doing this, she will have a 4000 health bar. The opponent can still fire towards Yagorath, so if her health is diminished, the monster will have let go of her prey. If the opponent isn’t successful, they are executed.

Paladins has often been called an Overwatch clone, but Yagaroth is a unique character that probably won’t be tried in Blizzard’s universe. It’s a great game, and despite it copying some ideas, it’s still deserving of your time. Iteration is one of the most important elements of the gaming industry.