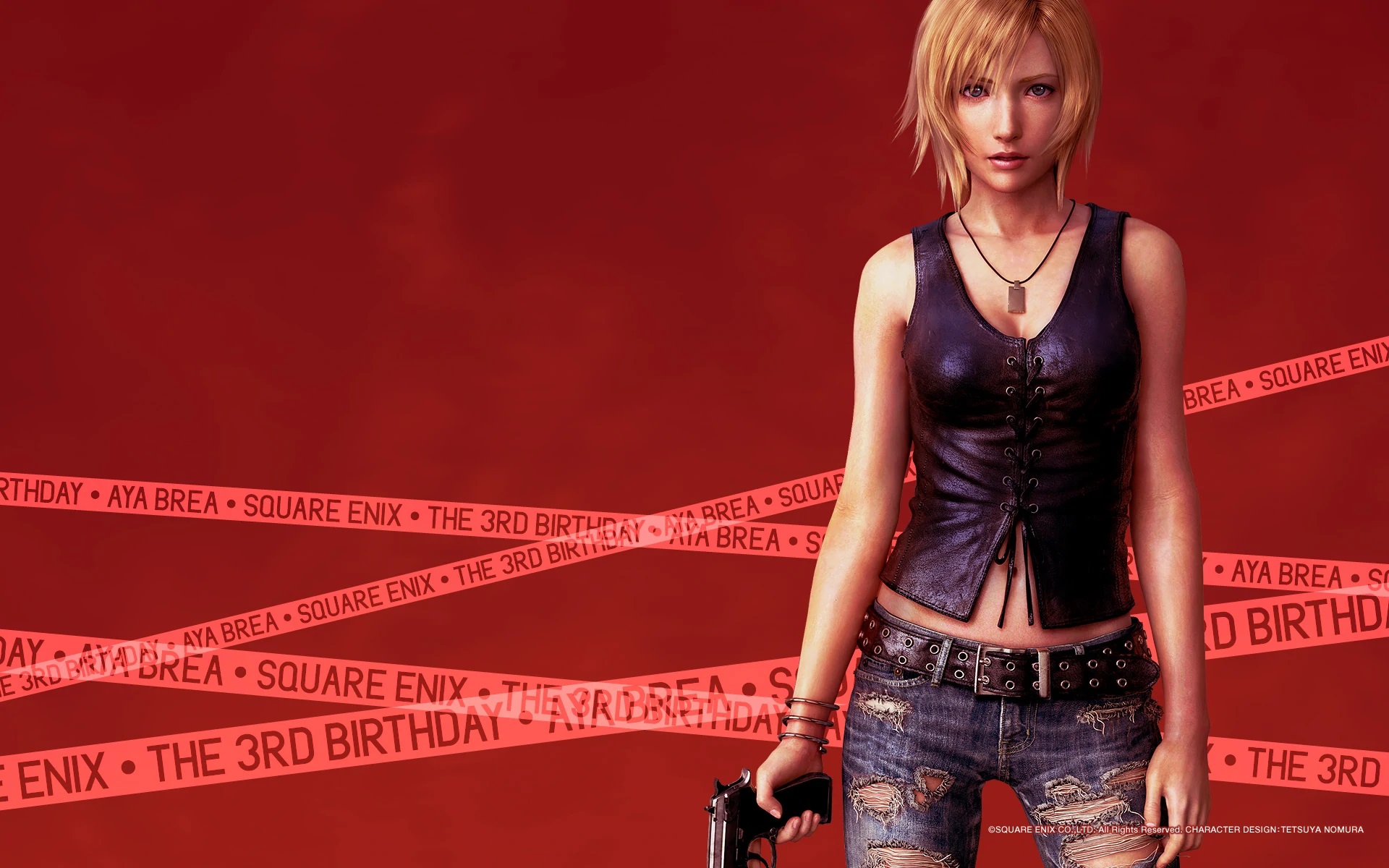 A Square Enix trademark has people hoping Parasite Eve will see a revival or remake, albeit perhaps under a new name.

Survival horror games seem to be in vogue again thanks to the success of the Resident Evil remakes. Aside from Capcom continuing the trend by remaking Resident Evil 4, other companies are clearly eager for a piece of the same pie.

Both EA and Konami have horror remakes on the way, with Dead Space and Silent Hill 2, and so fans of the genre are hopeful that more such projects will follow.

If new speculation is to be believed, then Square Enix has also been scouring its back catalogue for a classic horror IP to revive, and seems to have alighted upon Parasite Eve.

The speculation comes from a recently spotted trademark for something called Symbiogenesis. Square Enix applied for it earlier this month and it was only published in Japan earlier today.

At a first glance, nothing about the trademark suggests any sort of connection to the Parasite Eve series. However, symbiogenesis isn’t another one of Square Enix’s bizarre made-up names, but an actual evolutionary theory.

A quick skim through its Wikipedia page honestly hurts our brain, but the important part is that it served as the basis for the Parasite Eve novel from 1995, with the 1998 PlayStation 1 game acting as a sequel.

The trademark was first spotted by Gematsu and can be viewed here, although there’s nothing else to be gleaned from it.