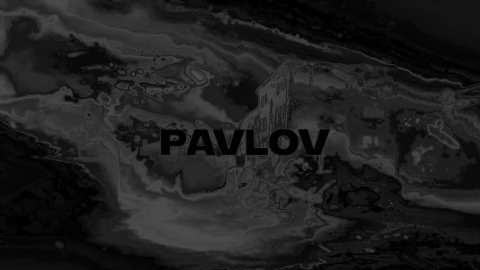 Vankrupt Games confirmed Pavlov is coming to PSVR 2 next month as a launch game.

Joining an increasing list of PSVR 2 games, Pavlov was first announced for PSVR 2 nearly two years ago, and we’d not heard anything since. Now, it’s officially confirmed as a launch title for Sony’s upcoming VR headset on PlayStation Blog. You can watch the announcement trailer below and here’s the official description:

The #1 most popular multiplayer PC VR shooter is coming to PS VR2, featuring realistic weapon interactions and attachments, and a range of competitive and social game modes. Take down a failed laboratory experiment that has escaped in an asymmetrical style of 1 vs. all gameplay. Bring three friends and queue up for a wave-based zombie co-op. Drive a T-34 tank and communicate with your gunner to eliminate a group of axis soldiers. Use your sharp wrinkled brain and power of reasoning to find the bad actors in a twisted murder mystery style of game called TTT. Or, you could just clone yourself into the form of a traffic cone and hide behind the storage shelf of a warehouse; it’s up to you.

Sharing this announcement on Twitter,  Pavlov developer Davevillz confirmed more about this port. Advising the PSVR 2 edition is the same as Pavlov on PC, they confirmed, “[PSVR 2] is the same version as PC with crossplay. Shack won’t crossplay at the moment but this might change at store release or down the road.” Previously, Davevillz stated that the PSVR 2 version would only support crossplay with the Quest version, Pavlov Shack, but that’s no longer happening.

Pavlov joins PSVR 2 at launch on February 22, 2023. No pricing details were confirmed, though it’s currently available on PC VR via Steam for $24.99.