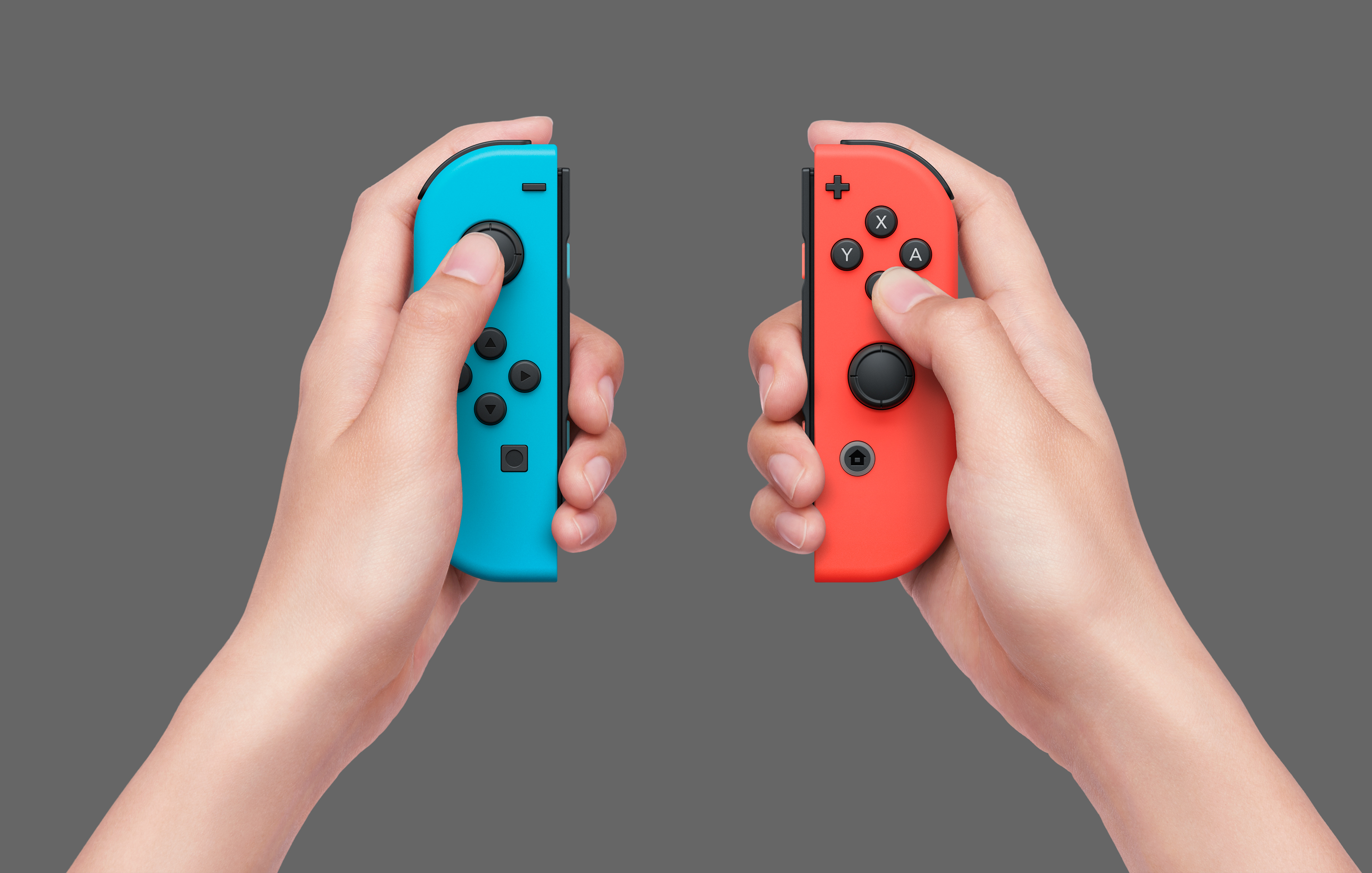 A new unofficial solution to Joy-Con drift has been showcased on YouTube, that claims to fix the problem permanently.

Although it’s less commonly reported nowadays, compared to at the console’s launch, complaints about Joy-Con drift have been going on for years now, with plenty of homespun remedies but never any official word from Nintendo.

None of the fan suggestions have ever been completely successful and usually only work for a relatively short period of time, such as the popular suggestion of spraying the analogue stick with WD-40 contact cleaner.

That usually stops the analogue sticks from drifting for at least a few months – which would otherwise see characters moving about without your input – but a new suggestion claims to have a permanent, and very cheap, solution.

The new method has been outlined in a video on VK’s Channel, where it’s claimed the problem revolves around the plastic at the base of the left analogue stick. If this plastic is pushed down the drifting allegedly stops, and the best way to keep it down is apparently to insert a small piece of card underneath the stick’s metal base.

Supposedly, this method works regardless of the amount of dirt around it (which the WD-40 method removes) as the real problem is making sure the metal is in contact with the stick.

We should emphasise that we haven’t tried this method ourselves (for starters, we haven’t got a Joy-Con that suffers from drift) and opening up your Joy-Con will void its warranty, if Nintendo finds out.

Initial reaction from those that have tried it suggests it does work, although there is concern that this may lead to the contacts wearing out more quickly than normal.

Given they’re defending multiple lawsuits at the moment, Nintendo has made a point of avoiding discussing Joy-Con drift in public and has given no indication that the ones for the new Switch OLED will be redesigned.

If the solution to the problem really is as simple as this though they may take that on board anyway and just not advertise the fact.