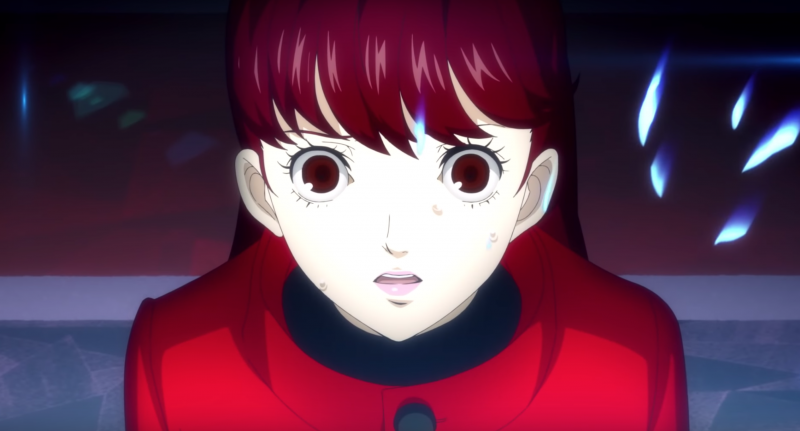 Atlus has been teasing Persona 5: The Royal for the last little while, and now we finally have a better idea on what you can expect from the upcoming, upgraded version of the JRPG.

The Royal brings several new features to the game, such as new Phantom Thief Kasumi Yoshizawa, a confidant named Takuto Maruki who works at Shujin Academy as a counselor, and a new location called Kichijoji. This expansion will take place during the third trimester of school.

Furthermore, in Atlus’ newest Japanese trailer for The Royal, some other additions are teased. These include an aquarium (a new dating location), and a bar where you can play darts and pool. Polygon reports that selfies through the in-game texting system will be possible, new storylines for Caroline and Justine are coming, and new enemies will also be introduced in The Royal.

Persona 5: The Royal arrives in Japan as of October 31st. In the West (and Asia), fans have a bit longer to wait, with an expected release at some point in 2020.

Read our review of Persona 5 here. 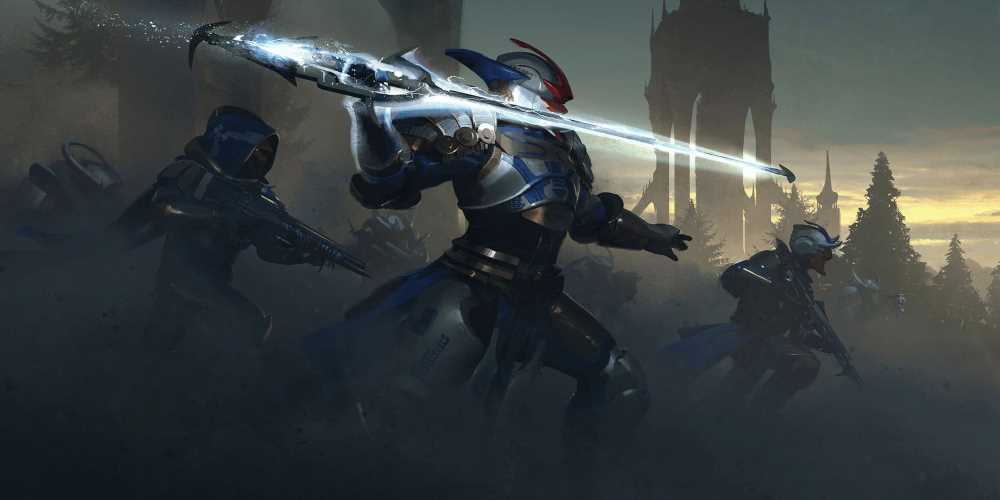 Destiny 2: How To Earn The Risen Title