I recently finished Final Fantasy 7 Remake, my first-ever Final Fantasy played through to completion. And I loved it so much that I went and played Kingdom Hearts… my mistake. I’m back with Final Fantasy 9, and while it’s a little old, a bit janky, and has some awkwardly archaic design choices, that’s what I’m enjoying so much about it. Games are desperately chasing hyperrealism these days, so wandering about a green field as a giant chibi-kid, stomping my way to a small castle that turns into a sprawling city the moment I step through the mandatory loading screen, feels so refreshing.

From the get-go, I knew I was in for a treat. The backgrounds and environments aren’t a meticulously-laid out set of props and models, but painted artwork that’s manipulated to work in a video game. It’s like stepping into a classic fantasy painting, a far cry from making worlds as immersive and gargantuan as possible. Don’t get me wrong, I love that sense of scale and wonder that comes with modern blockbusters, but there’s a charm to the stylish and unique hand-painted scenes that we’re squished into here.

Maybe I’m finally entering my old man phase where I shake my first at the air and declare that the games aren’t as good as they used to be (I say, having just turned 22, definitely annoying at least one colleague), but variety is lacking these days. Most PlayStation exclusives are third-person action adventures with light RPG elements, following a tear-jerker story that’s striving to be a definitive cinematic experience. We’ve had God of War Ragnarok, The Last of Us Part 2, Horizon Forbidden West, and Ghost of Tsushima, all following that mold, in just the past few years. And they’re inspiring even more of that ilk, like A Plague Tale and Hellblade. 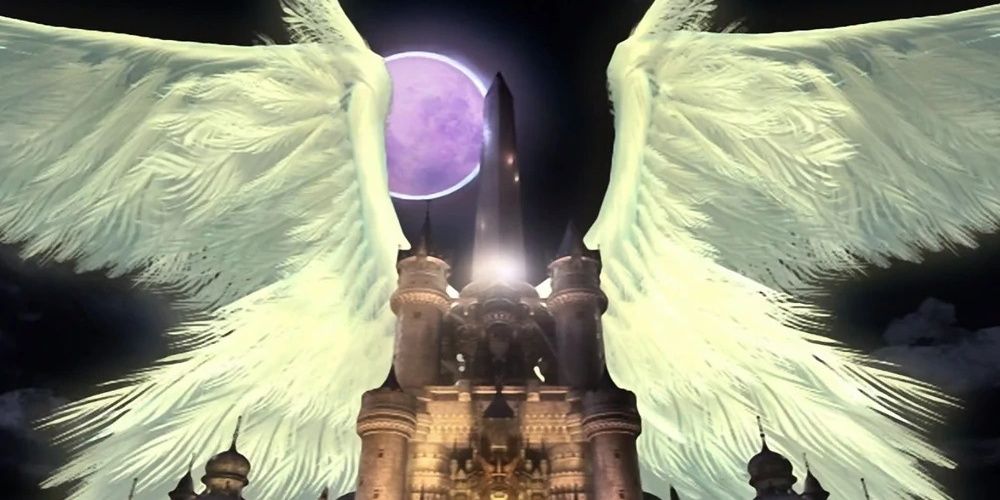 Even Final Fantasy 7 Remake, a game I cherished so much that it’s sparked a newfound love for the series, follows that mold. But 9 is different. The old aspect ratio creates a boxed-in feel, like each room is its own crate full of intricate designs that bring different segments of Gaia to life. The hideout in Lindblum was the moment that realisation clicked, as I stepped into Zidane’s steampunk home. Gears made up the walls on each side, with pipes flowing into the entrance, clearly marking our way back out. At the back, there’s a big swinging bell, next to a platform holding two awkwardly-placed beds, one of which has a doll on top.

It’s a ruined little room, clearly where the misfits retire to between adventures, but it’s oozing with style. Just outside, there’s a lavish fantasy city atop the mountains, each path fencing off a steep cliffside. In the back, you can see buildings flowing together, culminating in a huge bridge – it’s more like the descriptions of a novel fluttering out onto the screen than it is exploring a game world. I don’t need to visit all of these details in the background, or fully unpack an open-world, to get familiar with Lindblum – seeing it in all its glory speaks for itself, and it gives the artists far more freedom to experiment with designs and visuals that wouldn’t necessarily mesh with gameplay. 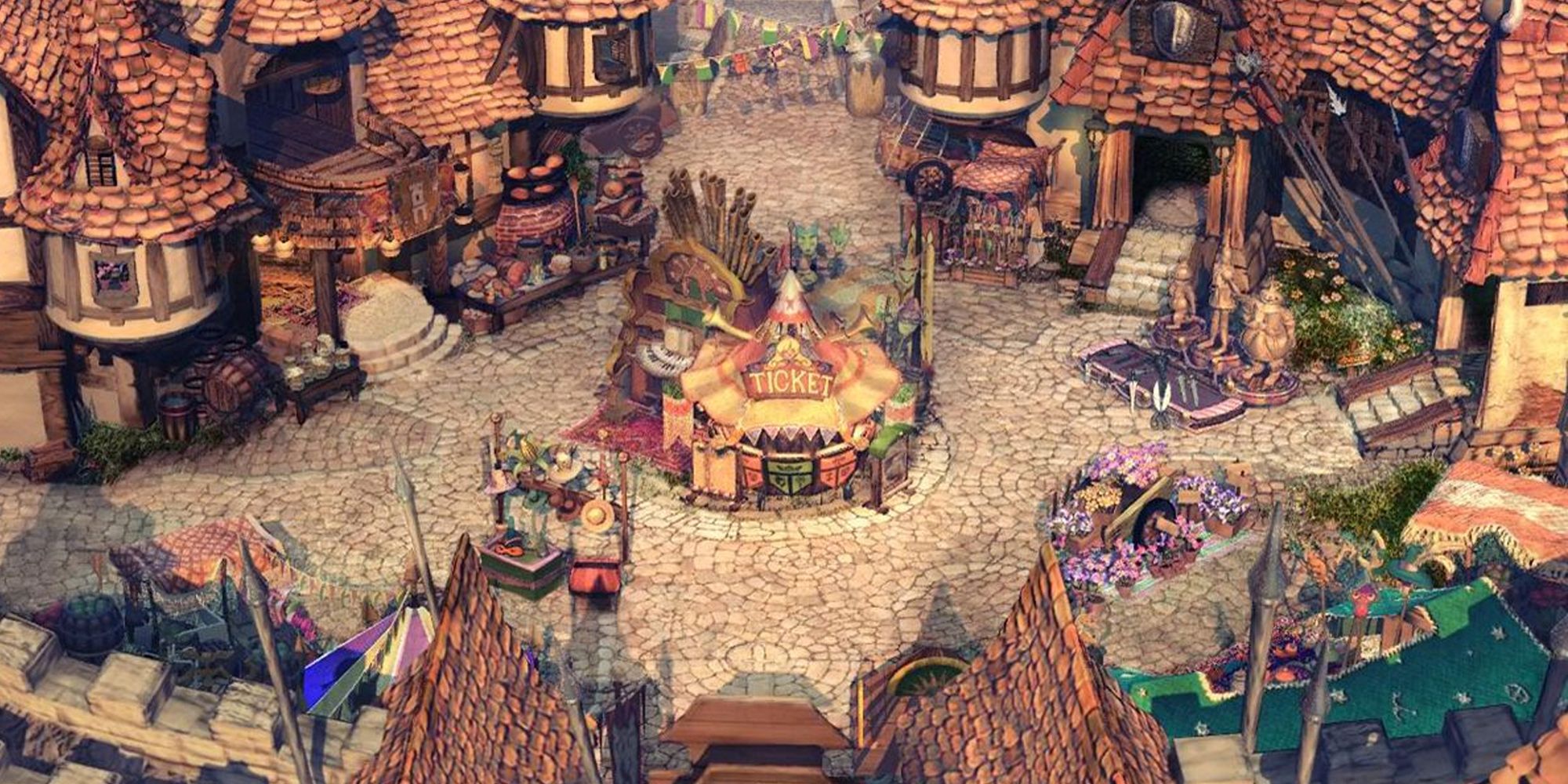 Every fan's attempt to remake Final Fantasy 9’s visuals – including that hideout – has completely stripped away the charm, and shunned a light on modern visuals’ limitations. Things are made flat and straight, sanding out the edges, whereas designs in the original are wobbly and uneven, creating a claymation-style imperfection that is just perfect. The old camera only heightens that, as we get to peer into other rooms, across rooftops, and further out than we’d typically be able to see. The rooftops are full of misshapen haphazardly placed bricks, making up wonky towers with unsteady wooden struts. There’s a cobbled-together feel that makes it homely and nostalgic, driving in that fantasy warmth.

Tech has gotten so good that we can make games that are getting uncomfortably realistic. But that doesn’t mean every single game needs to follow that trend, chasing graphics first and foremost. Final Fantasy 9’s visuals stand the test of time, like so many games of its era, because they went against that mindset and opted for stylised cartoon-ish visuals that used artwork to paint the scene. Everything between, like those giant segments where we stomp from one area to the other, show how small 9’s world really is. These are bottled levels that we’re bouncing between, and there’s no attempt to cover up that illusion until we’re thick in it. There’s no padding out those fields with endless side quests and collectibles or needless repetition – it’s there to show the scale, to let us see how far apart these cities are, and that’s it.

Modern gaming’s obsession with visual fidelity and immersion is hindering its artistic expression, and going back to old games like 9 is bittersweet, because it’s gorgeous to experience it firsthand all these years later, but it’s also a reminder that this era of gaming is being put in the rearview mirror.