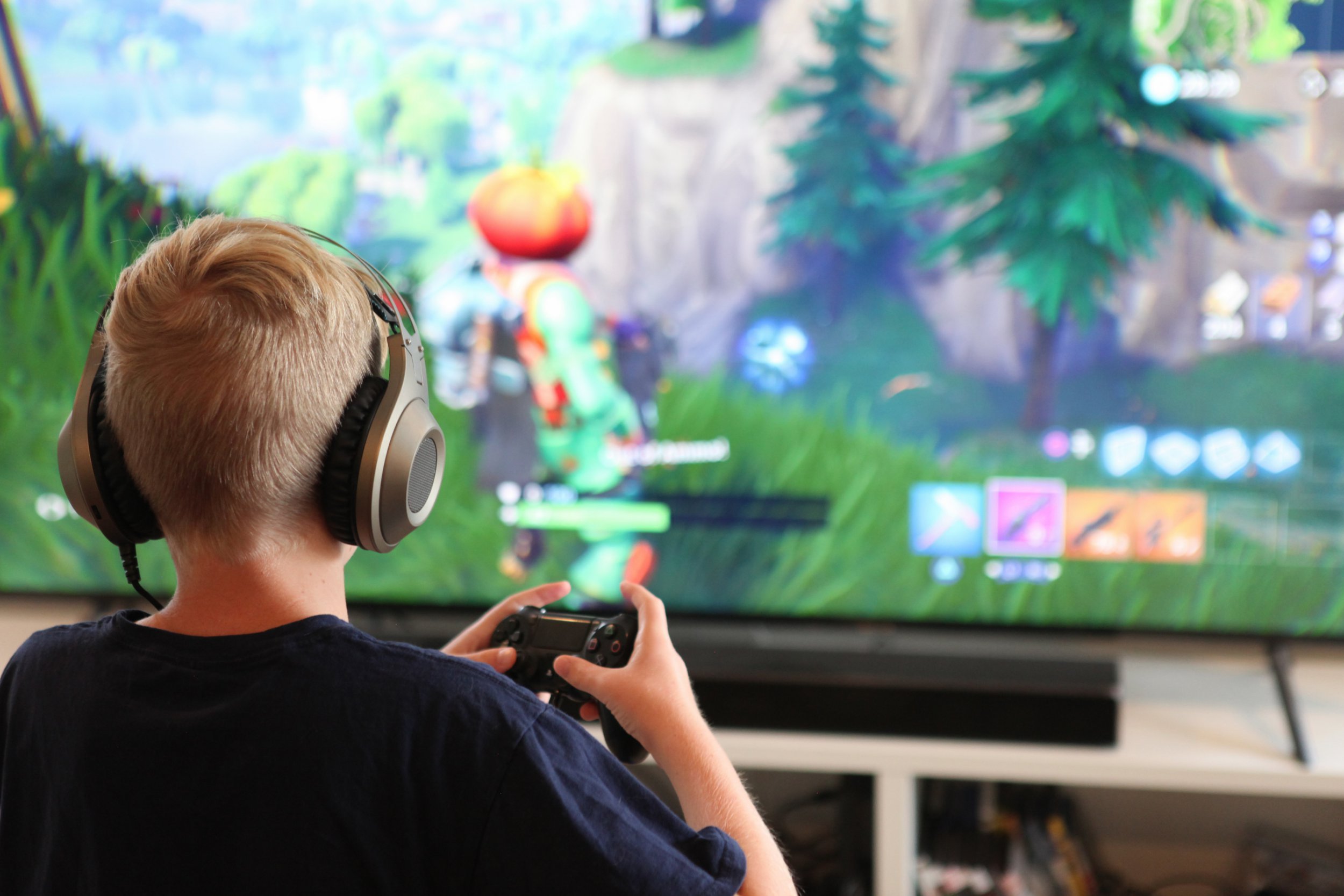 The biggest study ever commissioned on the effects video games have on children, suggests they’re actually a benefit.

Although there have been numerous studies on the effects of video games throughout the years, there’s never been any clear agreement on how they influence people’s brains, in large part because the studies are usually poorly funded and use only very small sample groups.

However, a new study, carried out by the University of Vermont, was the largest of its kind in the US and involved 1,957 nine and 10-year-olds, of which 679 spent at least three hours a day playing video games (UK and US government agencies both advise a maximum of two hours a day for children).

In controlled tests it was found that those that did play video games performed significantly better in terms of memory skills, as well as tests design to measure visual attention spans and reaction times.

MRI scans also showed that the frontal areas of the brain, associated with complex cognitive tasks and absorbing new information, were more active in children who played games, compared to those who didn’t.

The study suggests that this is due to practicing tasks related to impulse control and working memory, which has benefits in ordinary daily life.

Despite video games’ reputation in some quarters, no major sign of problems with obsessive-compulsive disorder, depression or increased aggression were found in those that played games.

They were slightly more likely to report such issues, but it was not deemed ‘statistically significant’, although researchers admit they require further research to confirm that.

The study points out that there is not yet any proof of cause and effect, and that it may simply be that children with strong cognitive abilities are attracted to video games – so it’s not necessarily the games causing beneficial effects but proving attractive to those that already excel at puzzle-solving activities.

There was also no attempt to distinguish between different types of games, with different genres assumed to have different effects on ‘neurocognitive development.’

That will be studied in the future, as researchers intend to follow the same children into early adulthood, to see how their behaviour changes over time.

‘While we cannot say whether playing video games regularly caused superior neurocognitive performance, it is an encouraging finding, and one that we must continue to investigate in these children as they transition into adolescence and young adulthood,’ said Bader Chaarani, assistant professor of psychiatry at the University of Vermont and lead author on the study.