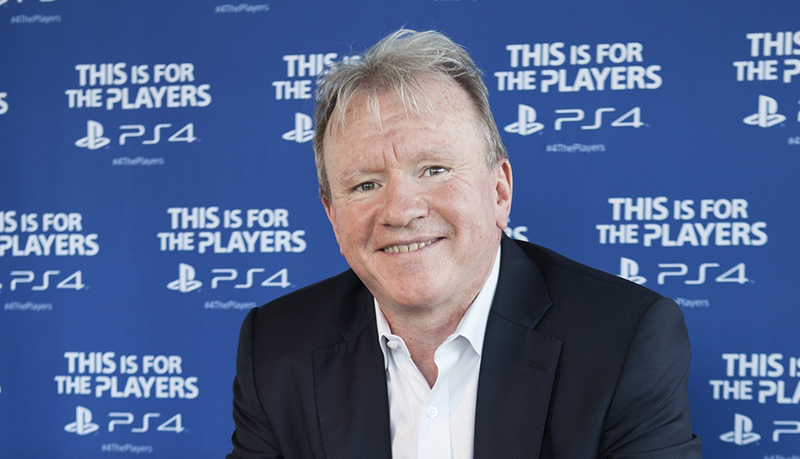 Jim Ryan has allegedly emailed PlayStation staff to criticise Activision Blizzard and express his ‘deep concern’ at the the way it’s handled the ongoing crisis.

Pressure is steadily mounting on Activision Blizzard CEO Bobby Kotick, following an exposé by The Wall Street Journal, claiming that he knew about allegations of sexual misconduct and discrimination for years without telling the company’s board of directors.

This immediately led to a walkout by a group of Activision Blizzard employees and, later, to a group of shareholders, who control 4.8 million shares in total, demanding Kotick’s resignation.

There has been particular criticism for the board’s defence of Kotick, which has led to PlayStation boss Jim Ryan reportedly emailing Sony employees to criticise the handling of the issue and revealing that he has contacted Activision Blizzard to relay his ‘deep concern’.

Sony has made no public comment but according to a Bloomberg report Ryan’s email linked to the Wall Street Journal article and he stated he was ‘disheartened and frankly stunned’ at the ‘deep-seated culture of discrimination and harassment’.

According to Bloomberg, Ryan’s email revealed that he had contacted Activision Blizzard in order to ‘express our deep concern and to ask how they plan to address the claims made in the article’, while making it clear that ‘we do not believe their statements of response properly address the situation’.

Sony is no doubt keen to distance itself from Activision Blizzard, given they have a close marketing relationship with the Call Of Duty brand and have done since the start of the PlayStation 4 era.

Assuming the email details are accurate it puts further pressure on Kotick, even though so far the board of directors has given him their full backing, with a recent statement indicating that the board ‘remains confident in Bobby Kotick’s leadership, commitment and ability’.

A report from Game Developer claims that during a company wide livestream Activision Blizzard employees were told that their new zero tolerance policy towards harassment and discrimination couldn’t be used against Kotick as there was no evidence for alleged events which happened in the past.