Five months on from the gradual global rollout of PlayStation's revamped version of PS Plus, it's probably fair to say the jury is still out on the subscription service. It has certainly had its detractors and its issues during its first few months, and a complicated and somewhat exclusionary Black Friday deal tied to it won't be winning many people onside.

News that PlayStation is offering 25 percent off across all three tiers for Black Friday sounds good on the surface and well, it is really. Especially when you discover the deal isn't only available to new customers, but you can also stack your active subscription for as long as you like with the discount applied. The issue highlighted by Push Square arises when subscribers try to downgrade their plan.

While the jury might still be out, Premium, the most expensive tier of PS Plus, doesn't feel like a great deal at the moment. That has prompted some who have seen the Black Friday deal to bite the bullet and move on down to Extra. Not only is it cheaper anyway, but their monthly, quarterly, or annual fees will be reduced even further thanks to the discount, except in typical PS Plus form, it isn't that simple. 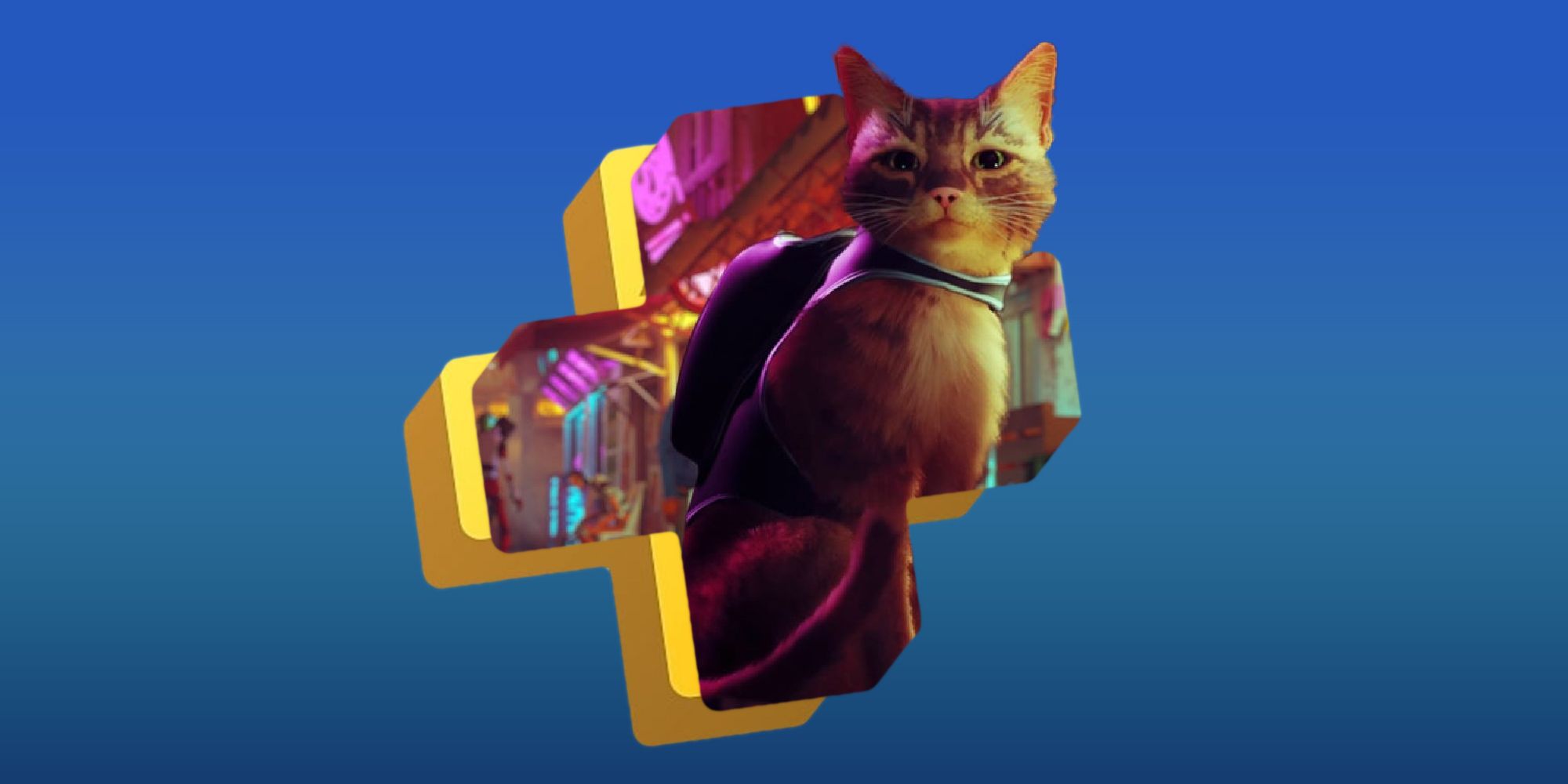 Subscribers are welcome to inform PlayStation that they would like to downgrade to a different tier whenever they like. However, if you downgrade now, you can only stack your subscription with the discount applied until your current deal runs out. For example, if your Premium sub runs out on January 31, 2023, the Black Friday deal can be applied until then but not beyond that.

Yes, much like the early subscription issues PlayStation had to deal with when it changed its Plus system, it's all very confusing. Basically, unless your current subscription runs out before the Black Friday deal ends, there is no way to downgrade and stack your new Extra or Essential sub for as long as you like with 25 percent off. As for the latest games you'll get if you decide to keep Premium, a number of older Ratchet & Clank titles have been added to the classics catalog to celebrate the series turning 20.